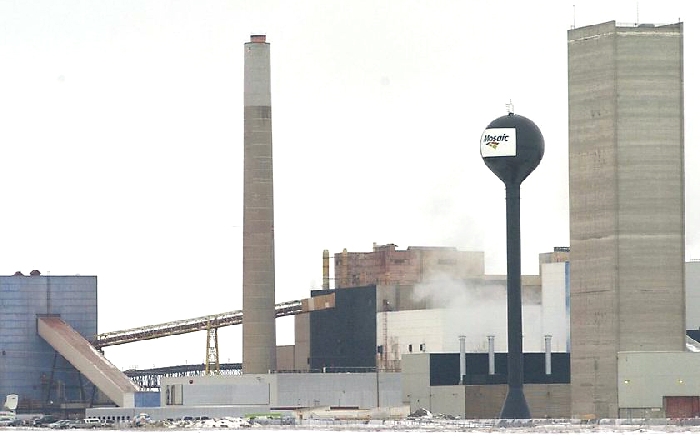 More than 200 Mosaic potash mine employees in Esterhazy were sent to refuge stations when smoke was detected in the mine, but the all clear signal came this afternoon and many miners have returned to the surface and are on their way home.

There was no report of a fire but smoke was detected.

As a precaution, 228 employees who were underground at the time were sent to refuge stations.

"Smoke was detected earlier today and as part of our safety protocols we sent our employees to refuge stations," Mosaic vice-president Sarah Fedorchuk told the World-Spectator Thursday evening.

"We have given the all clear already and some employees are already on the way home."

"Well be doing analysis in the coming days to determine the cause of the smoke," she added.

50 new cases of Covid-19 in Saskatchewan

The current five-day COVID-19 test positivity rate is 0.44 per cent and three new cases of the virus have been identified as of Wednesday, July 29,202...

One death, nine new cases of Covid-19 in Saskatchewan

Eighth death in Manitoba due to Covid-19

31 new cases of Covid-19 in Saskatchewan

Public health officials advise the current five-day COVID-19 test positivity rate is 0.45 per cent. Sixteen new cases of the virus have been identifie...

Small business sales still down due to Covid-19