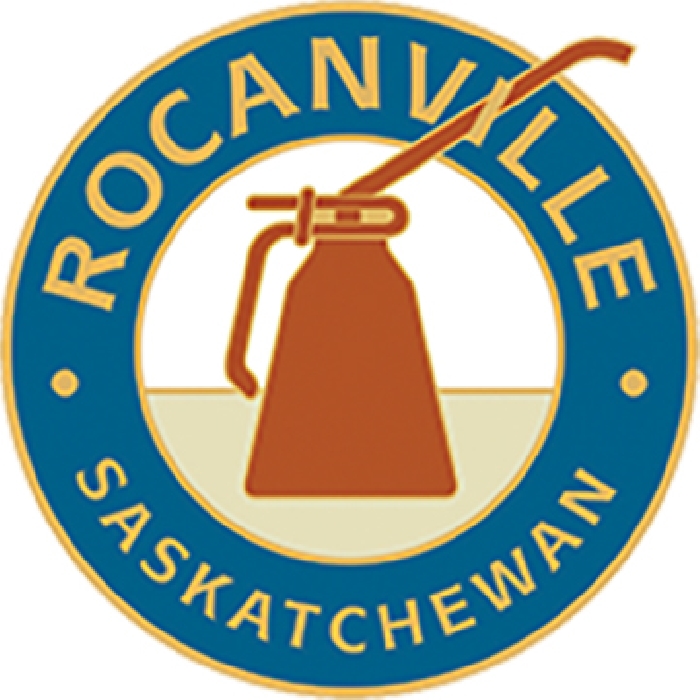 At their regular meeting Wednesday, council carried a motion to have the bulk water fillup switch to a key fob system.

If a person doesnt pay their bill for the bulk water the town will be able to disable their key fob remotely from the town office.

This system will also cut down on water usage because the key fob will only allow for the exact amount to be dispensed.

We have a huge consumption at the moment thats not being recorded, said Administrator Monica Pethick.

We have a large discrepancy about the amount of water thats going through the metre and the actual amount of water being invoiced so thats why weve gone to this system, said Pethick.

It will cost the town $600 per year for the new system.

A motion was carried to give them $5,000 this year as part of a startup fund, the same amount the town has given them the previous two years. Council agreed they need the money to improve their older equipment.

The town added that if they pay for a person to be trained and that person leaves before working for the town for two years they will need to reimburse the town for the training.

Councillor resignation
Rocanville Councillor Ken Nixon has resigned because his primary residence is not in the town of Rocanville, making him no longer eligible to be a councillor.

Nixon has been a councillor in Rocanville since 2012.

The council will not have a byelection to fill the position because its an election year and can wait until the fall.

They will go with a reduced number of councillors until the election.

The town was previously told they couldnt build in that area because of the lagoon, but they now have permission to develop one row there.

I dont have a problem with putting a lot there as long as they pay for all the expenses, said Councillor Stan Langley.

The lots would have to face to the north onto a back alley and the town discussed the potential of paving the area. The buyer has said they will pay for paving.

Discussions will continue on the possibility of developing that portion of Maplewood Crescent as Rocanville council looks into more details on the area.