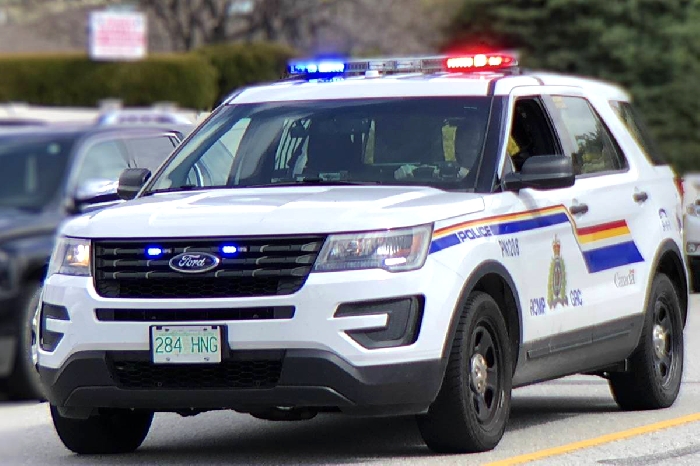 An RCMP officer was shot on duty near Biggar Thursday night.

On May 14, 2020 at approximately 11:40 p.m., the Saskatchewan RCMPs Emergency Response Team (ERT) was preparing to execute a search warrant at a residence in a rural area, 27 km north of Biggar, Saskatchewan, as part of an ongoing investigation into drug trafficking.

While the officers were preparing to execute the search warrant, shots were fired in their direction.

One of the officers sustained a non-life threatening gunshot injury.

EMRT officers are part of the ERT and are trained to assist with medical emergencies, such as gunshot wounds, to get injured police officers to the next step of medical care.

Officers continued with the execution of the search warrant and an adult male and an adult female were taken into custody without incident.

The injured officer was further assessed by local EMS and no further treatment was required.

No RCMP officers discharged their weapons during this incident.

The only individual injured was the RCMP officer.

The investigation is ongoing.