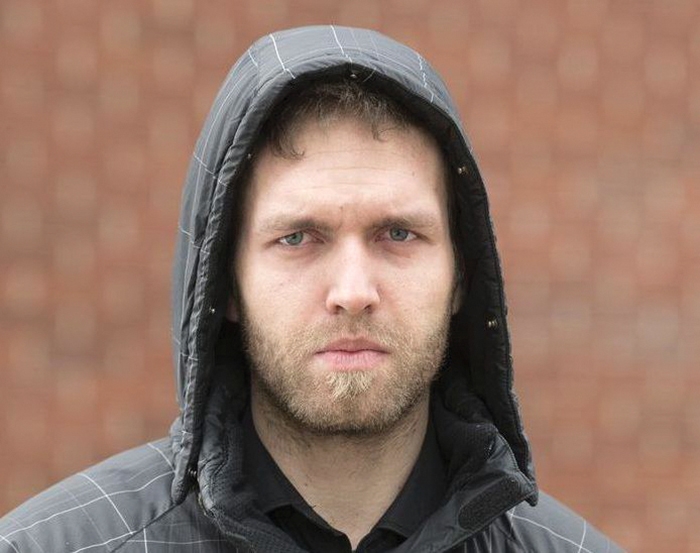 He was charged with assault causing bodily harm, aggravated assault and breach of probation after two women were allegedly assaulted after declining a ride home from him in Regina on Nov. 2 of last year.
Police were dispatched at around 2:30 a.m. to the 1900 block of Victoria Avenue after receiving a report of an assault. Police say two women, aged 33 and 43, had just been assaulted by Patron. They both had visible injuries from the incident and were taken to hospital for treatment.

Patron offered them rides home, and when they declined, the alleged assault occurred, police say. Shortly after 3 am on the night of the incident, the Regina Police Service was able to spot the suspect walking on Victoria Avenue, but he refused to be interviewed.

Upon further investigation, police were able to determine his identity and arranged for him to be interviewed. As a result of that interview Patron was charged with assault causing bodily harm, aggravated assault and breach of probation.

The breach of probation charge stems from a probation order made by a judge of the Province of Quebec on March 7 of last year. One of the conditions of the probation order was for Patron to keep the peace and be of good behavior.

He was arrested and charged November 9 of last year and made his first court appearance November 12 of last year.

Failure to appear
Patron is also scheduled to appear in provincial court in Carlyle on a separate charge under Section 145-4(a) of the Criminal Code. That section reads as follows:

Failure to appear or to comply with summons (4) Every person who is served with a summons and who fails, without lawful excuse, to appear at the time and place stated in it for the purposes of the Identification of Criminals Act or to attend court in accordance with it, is guilty of

(a) an indictable offence and is liable to imprisonment for a term not exceeding two years.

He is under a curfew and must be in his home between 11 am each night and 7 am the next morning.
He is prohibited from possessing or consuming alcohol, cannabis or any drugs that have not been prescribed to him by a doctor.