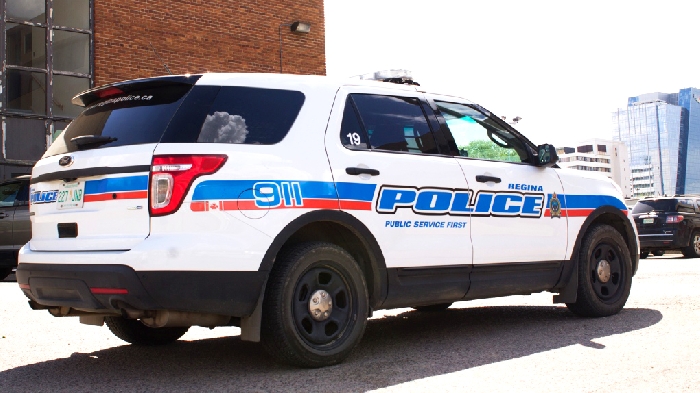 A one-year-old baby girl who was allegedly assaulted by 20-year-old Bailey Carter Lance Peepeetch of Regina has died from her injuries.

The ongoing investigation, involving the alleged physical abuse of the one year-old female child, has become a death investigation.

The original charge, against 20-year-old Bailey Carter Lance Peepeetch of Regina was that of Aggravated Assault; however, the death of the victim has changed the investigation.

The condition of the victim was monitored by the Regina Police Service since the start of the investigation.

On the evening of Friday, October 9, 2020, police were notified of the death of the child in hospital. Since that time, the Regina Childrens Justice Centre and Regina Police Service Major Crimes Unit have been working with the Saskatchewan Coroners Service and the Crown to determine appropriate next steps in this case.

The accused in the Aggravated Assault has been remanded into custody until October 20th, after a brief court appearance today Thursday, October 15.

The investigation began on Wednesday, October 7, when patrol members were dispatched, at 5:24 p.m., to hospital for a report that EMS was en route to the hospital with a critically-injured, one year-old, female child.

EMS advised that the childs injuries were suspected to be the result of physical abuse.

Once at the hospital, the child received medical treatment. Police investigators from the Regina Childrens Justice Centre were requested.

Peepeetch was charged with Aggravated Assault, contrary to section 268(1) of the Criminal Code and made his first court appearance on this charge in Provincial Court on Thursday, October 8.

The Regina Childrens Justice Centre is an integrated unit, made up of police investigators, child protection workers from the Ministry of Social Services, child abuse physicians from the Saskatchewan Health Authority, and the Crown Prosecutors Office.