The child has been located and reunited with family 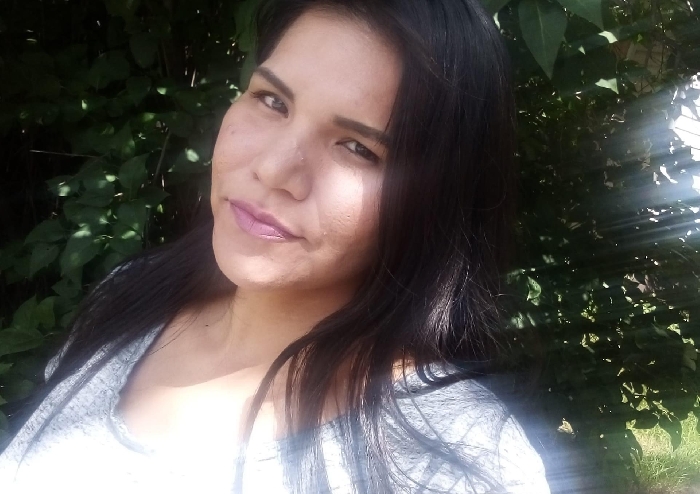 Wakaw RCMP are requesting assistance in locating suspect Tori Sutherland after an infant was abducted Saturday. The child has been safely located and reunited with family.

Officers identified a suspect vehicle that was located at 7:40 p.m. on the One Arrow First Nation. Officers conducted a traffic stop and located an adult female and an adult male inside the vehicle. However, this was not the suspect believed to be responsible for the abduction of the infant.

Overnight, officers continued to conduct patrols and follow-up on tips to locate the suspect. However, the suspect has not been located.

An arrest warrant has been issued for the arrest of Tori Sutherland. She is described as a 26-year-old female with brown eyes, black hair, and a thin build. She is approximately 5 feet, 4 inches (165 cm) tall and weighs 115 to 120 pounds (52 to 54.4 kg). Investigators believe Tori Sutherland was last seen travelling on foot. A clothing description is not available. A recent photo of Tori Sutherland is attached.

The public is advised not to approach Tori Sutherland and to call 911 immediately if she is seen.

Anyone with information on the whereabouts of Tori Sutherland is asked to call their local police service or Wakaw RCMP at 306-233-5810. If you have information about this or any other crime, you may contact Saskatchewan Crime Stoppers anonymously at 1-800-222-TIPS (8477) or submit a tip online at www.saskcrimestoppers.com