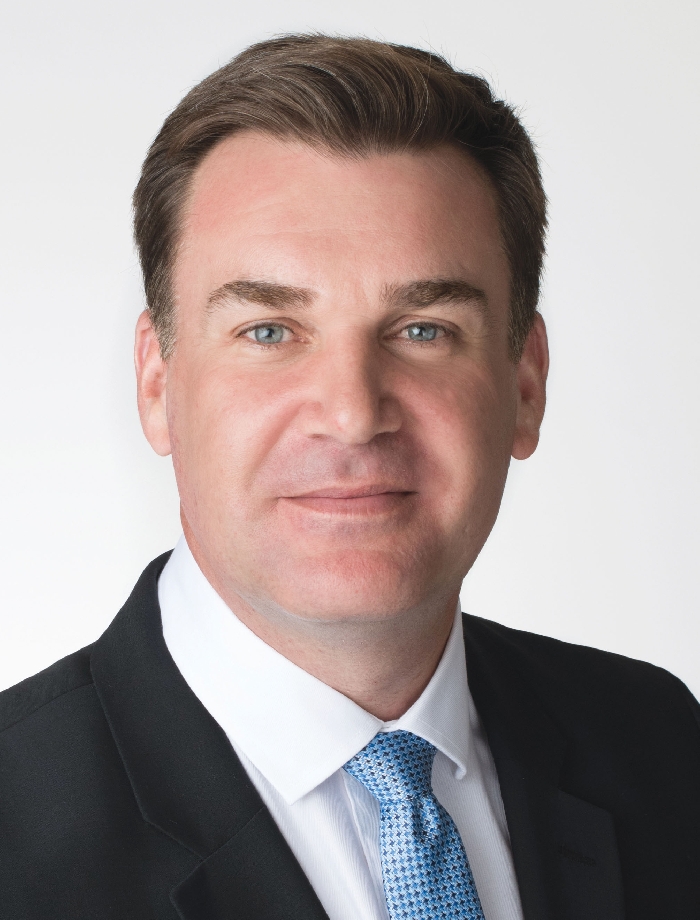 The government of Saskatchewan announced additional Covid-19 health measures on Friday, Nov. 13.
The government has taken a different approach than Manitobas government, which raised the entire province to code red last Thursday.
The main new restrictions announced in Saskatchewan Friday were an expansion of mandatory masking that does not affect communities of less than 5,000 people, and an early end to alcohol sales in bars and restaurants.
The expansion of mandatory masking in indoor public spaces and a curfew on alcohol sales in licensed establishments will be in effect as of today, Monday, November 16 for 28 days, then subject to review by Saskatchewans chief medical health officer.
New measures announced this week and those to be considered in the weeks to come will still be based on the fundamentals of physical distancing, staying home when you are sick and masking to protect yourself and others, Health Minister Paul Merriman said.
Now is the time for all residents, businesses and organizations to get back to basics. Re-commit to proven public health measures and return to the standards shown to work in the Re-Open Saskatchewan Plan.
Moosomin MLA Steven Bonk stopped by the World-Spectator office Friday for an interview on the provincial governments approach. Following is the full interview.


How does the province balance economic health versus public health on an issue like this?

First and foremost for our government is the health and wellbeing of our citizens.
Like weve always said, were trying to balance that first priority with the health of our economy as well because that is also very important to people, their livelihoods.
One of the main tenets of the Sask Party is to have as little intrusion into peoples lives as possible. You want the government to have as little involvement in peoples lives as possible while protecting their health and wellbeing and setting proper regulations.
So we approach this as following the recommendations of the Saskatchewan Health Authority, the Chief Medical Health Officer, as well as balancing the needs of the economy to keep going.
We think weve found a healthy balance. Were willing to change our approach if necessary, but at the moment were hoping that what were doing now will work.


How closely is the government monitoring the situation? Are there constantly people watching and asking when do we need to make another step?

Extremely closely. As you can see Mr. Shahab is very methodical. He is paying very close attention to the numbers. He has everything plotted and organized very well. So he knows if our cases start to reach certain specific thresholds, that is the time to start looking at new restrictions or new measures.
Nothing is done on a whim. He has very strict protocols that he is following. We follow his guidance as far as when we would need to change restrictions or recommendations.


Do you think at some point some further restrictions are going to be inevitable or do you think if people follow the current guidance that can be avoided?

Yes, its up to the people. If people follow the recommendations set out by the Saskatchewan Health Authority and the Chief Medical Health Officer, our hope is further restrictions can be avoided. If they dont, then it might be inevitable, we dont know. Were trying our hardest as a government to keep our economy open and the restrictions as small and as little as possible.


How much pressure is the government feeling from both sides on this?

Theres a lot of pressure, but at the same time this is one of those situations where that doesnt matter. We have to act in the best interests of the people of Saskatchewan based on the best information that we have available to us from the health authority. There are a lot of people with a lot of different opinions, but this is a time for science.


Why do you think it is in Southeast Saskatchewan, Southwest Manitoba, and a lot of rural Saskatchewan youve had pretty low numbers throughout? How is it that some of our communities really havent been as affected as many places in the world?

Well were fortunate geographically, of course. We live in sparsely populated areas.
Also were blessed with hard-working, pragmatic, common-sense people who understand that there is a reason why we have these regulations. Theyre not that onerous to follow.
And by and large people here feel a sense of responsibility for their neighbor as well.
Thats one thing we have to keep in mindthis virus is not just all about me, its about us.