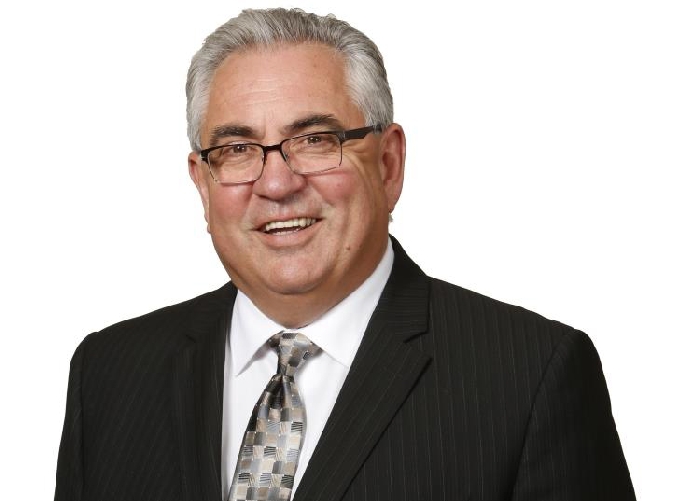 Joe Hargrave has resigned as Saskatchewan's Highways Minister following reports that he travelled to Palm Springs over the holidays, while the government is asking people not to take any non-essential trips.

On New Years Eve, Hargrave apologized after it was revealed he had taken a trip to Palm Springs. He said the reason for the trip was to finalize the sale of a personal property and to move his belongings. He is expected to return to the province on Tuesday.

A real estate listing for Hargraves California property appear to show it was listed for sale on Dec. 26, 2020.

Hargrave stated that he travelled to the United States on Dec. 22 to "finalize" the sale. It was after the December 26 listing became public -- contravening Hargrave's explanation -- that he submitted his resignation.