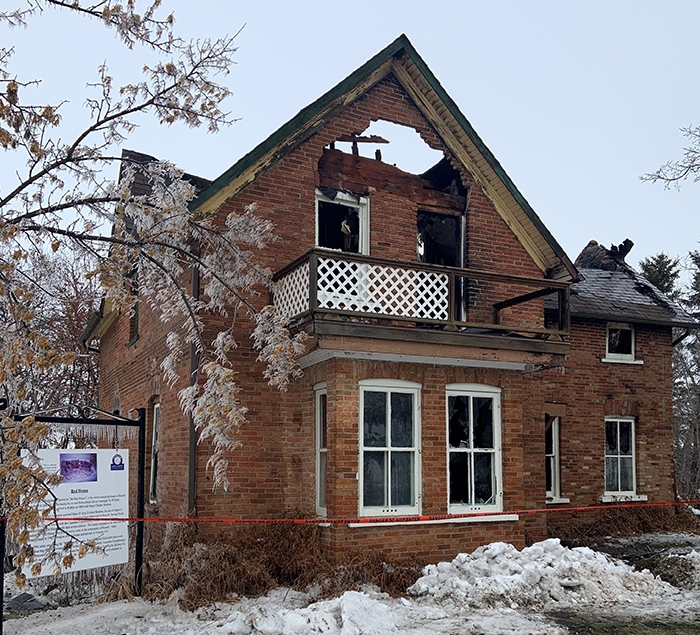 On January 5, 2021, at approximately 11:00 pm, RCMP responded to a house fire at a historical home on Pelly Avenue in Russell. This was the oldest home in town which was built in 1888.

Officers arrived and the Fire Department was at scene battling the fire. The house was fully engulfed in flames.

A couple hours later at approximately 12:55 am, 911 dispatchers advised that they received a call from a 22-year-old male, who called in to report that he was responsible for the house fire on Pelly Avenue. He gave his location and officers arrested the male, who was found to be in possession of a container believed to be gasoline.

Liam Flett of Russell has been charged with Arson, Mischief and Break and Entering to Commit an Offence. He was remanded into custody. 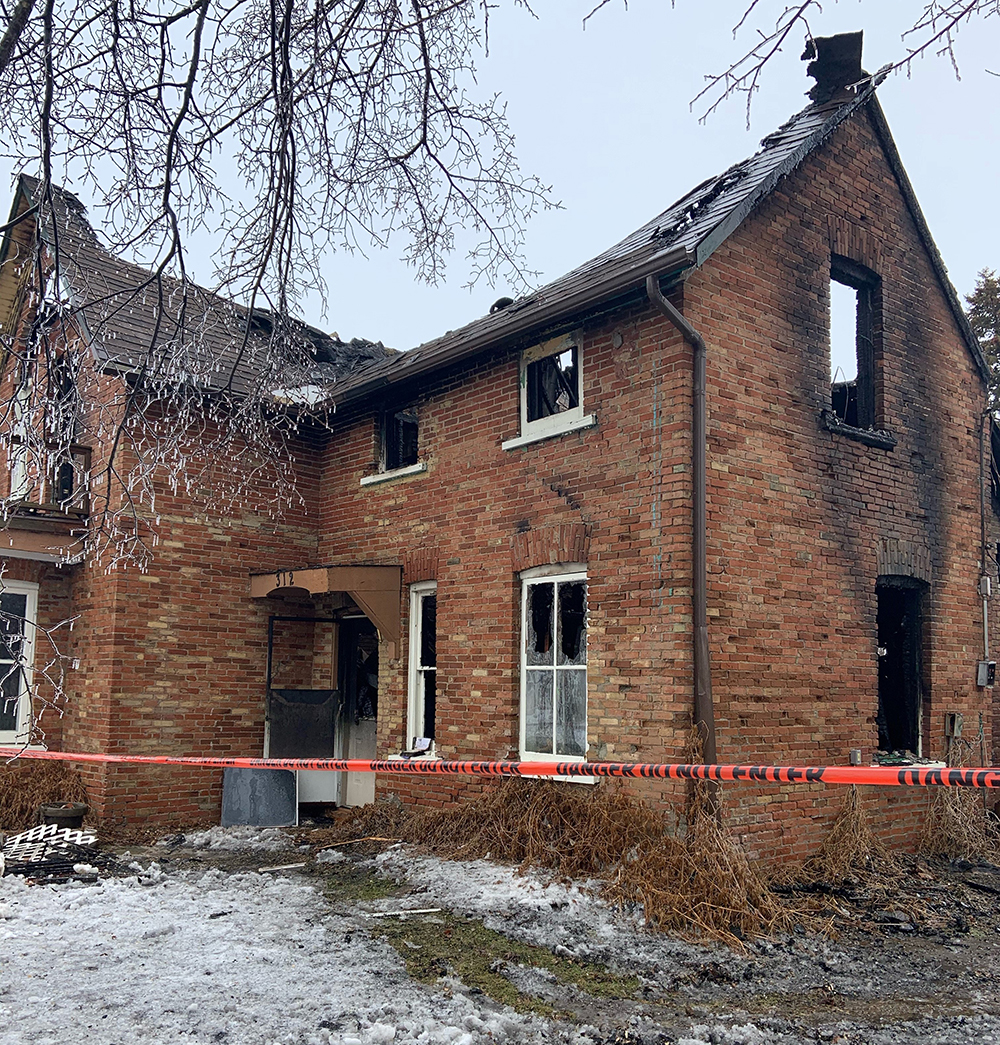 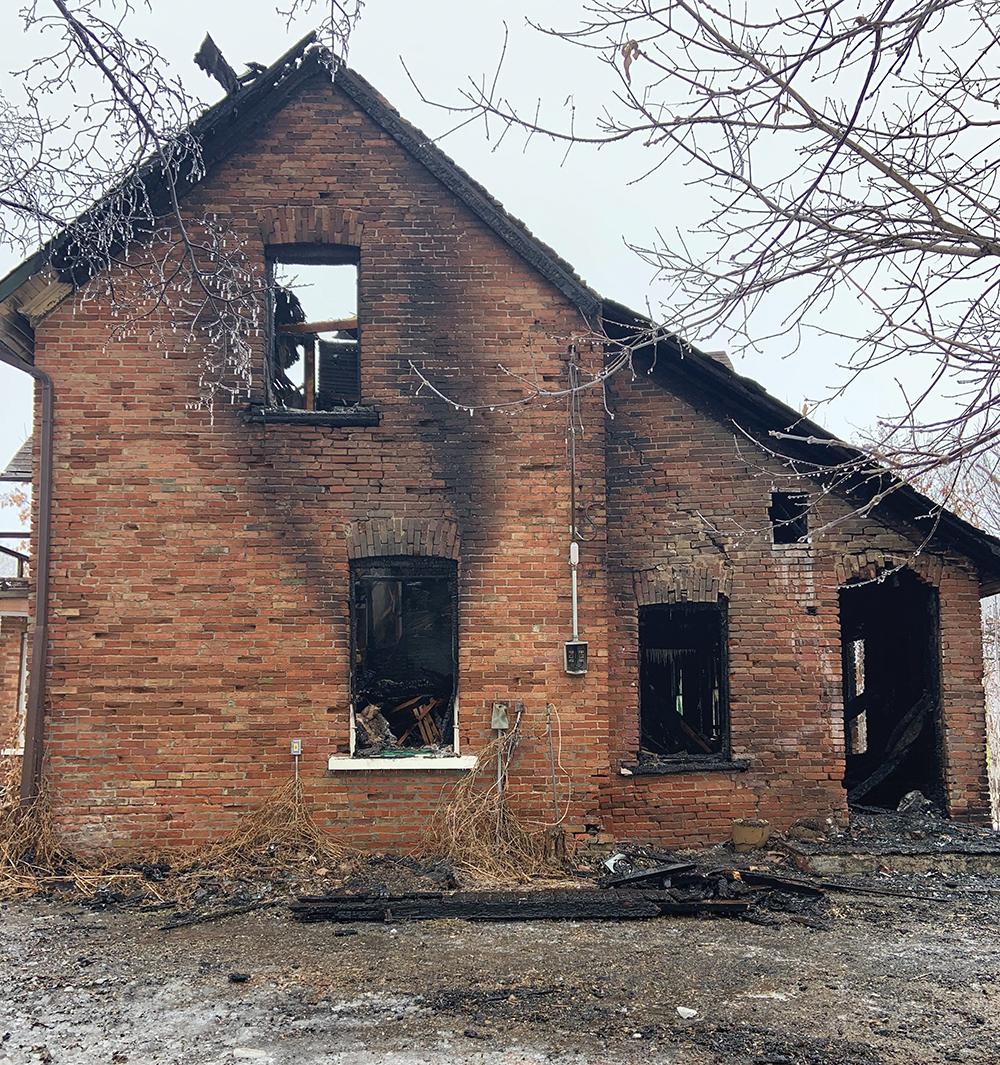