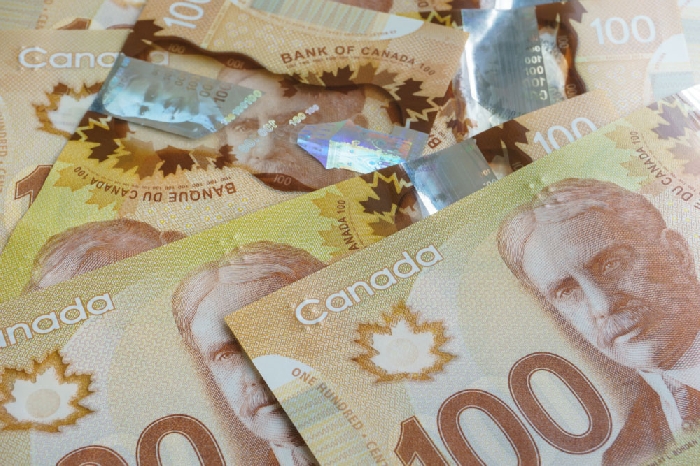 According to Moosomin RCMP, a local 81-year-old provided a fraudulent tech company access to his computer in order to try and fix an issue.

Once the tech company gained access to the seniors computer, they convinced the senior they had accidentally transferred $30,000 into his bank account, and it appeared to the senior this had happened.

The senior ended up transferring $27,000 to the fraudster to reimburse him for the money he believed was deposited in his account by purchasing gift cards and sending the activation codes.

No local businesses would sell gift cards to the senior, recognizing it as a scam and urging the senior not to send the money, but the senior went to the city and bought the gift cards.

What happened is this elder granted access to his computer to a fraudster to fix issues he was having with his computer. So then he (the fraudster) went into his computer and moved $30,000 from a savings account into an everyday chequing account, says Moosomin RCMP Cpl Dallyn Holmstrom.

Then he told the 81-year-old, Im extremely sorry I created a huge error here, I accidentally transferred $30,000 of our companys money into your account and because of your bank I cant take it back out.

Then the 81-year-old went to a few local places looking for large amounts in gift cards and they told him, Theres no way we can do this. This is a scam, dont do it,  Holmstom said.

He went back to the fraudster and said they wont sell me these gift cards, can I give you the money some other way.

The scammer said, You know what, Ill pay for the gas or whatever, go to Brandon, go to a big box store and if they question you about why youre getting all these cards, just say I have a lot of family members and Im sending them all a bunch of money. So he went to Brandon and purchased all these gift cards and sent the fraudster pictures of all the gift cards with the activation codes.

The senior still didnt realize anything was amiss until his family became involved, according to Moosomin RCMP.

Holmstrom said its good that local stores refused to sell gift cards to the victim of this scam, but he urges them to phone RCMP in any future cases.

Its good that the local stores recognized this as a scam and wouldnt sell him the cards, but he just went out of town, he said. We talked to some of the local stores and they said yeah we know the exact guy youre talking about, we told him it was a scam and we wouldnt sell them. I hope in the future the stores take that one step further and phone us and say, this guy came in and wanted to buy $10,000 in gift cards, I think theres a scam going on here, because we could potentially prevent this from happening, because at the end of the day, theres no way to track those gift cards. The guy is just out that money. Theres no way to solve it, theres no way to trace gift cards, theyre all sent to a burner cell phone. Once its gone, its gone.

Holmstrom said there is no way to trace the scammer and lay charges in this case.

If he used a certain IP address, sometimes we can track IP addresses. But if he didnt, in this case the remote access was gained, and we cant track it.

Internet fraud is extremely difficult to solve because you can hide your tracks so well.

If he would have sent an e-transfer to the guy, we can track that. With an e-transfer we know exactly where that money is going, we know what path its taking, but in the case of this he sent a picture of a gift card with an activation code to a cell phone.

Holmstrom said he has been trying to emphasize the importance of being aware of scams through his weekly RCMP report.

A case like this is so sad. Thats why Ive been putting this fraud of the week in the RCMP report every week to prevent this stuff from happening.

We had a lady get taken for $120,000 up in Preeceville when I was posted in Canora and it was very sad. She thought this person was real and she was helping him out and she just kept sending more money and more money.

If stores see anyone trying to purchase a large amount in gift cards they should call the RCMP immediately and maybe we can stop this from happening.

Let the police know. A phone call might have stopped this from happening.

This case is very sad because this guy is devastated now. Basically $30,000 of his savings is gone. Thats a large amount of money.