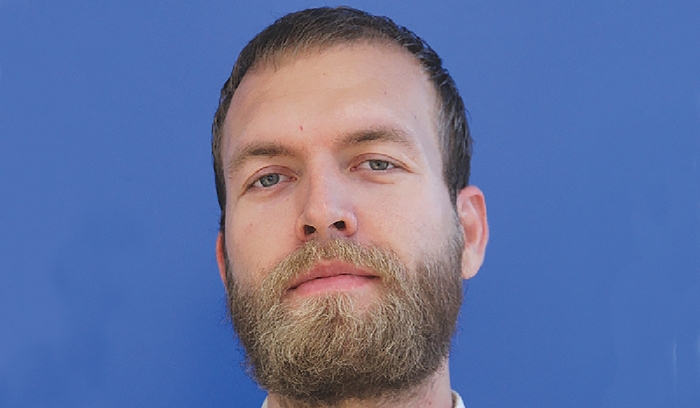 Travis Patron was in court in Regina Monday last week, and again on Friday April 16, when Judge Murray Hinds determined he has not shown cause that he should be released from custody.

Patron is being held at the Regina Correctional Centre.

Patron will remain in custody and will appear in court again on April 30, following a mental health assessment ordered by the judge.

On February 22 Patron was charged with resisting arrest after an incident at the provincial legislature, where Patron refused to leave the building.

He was tackled by the Legislative Sergeant-At-Arms and held on the ground until police arrived to remove him from the building.

He also faces various charges of breach of conditions, and back in 2019 faced assault charges in both Ontario and Quebec.

He was taken into custody March 28 on the latest charge of Break and Enter, and appeared before Judge Murray Hinds in provincial court Monday morning and again Monday afternoon before being held in custody until another appearance Friday, when Judge Hinds ruled that Patron will remain in custody.