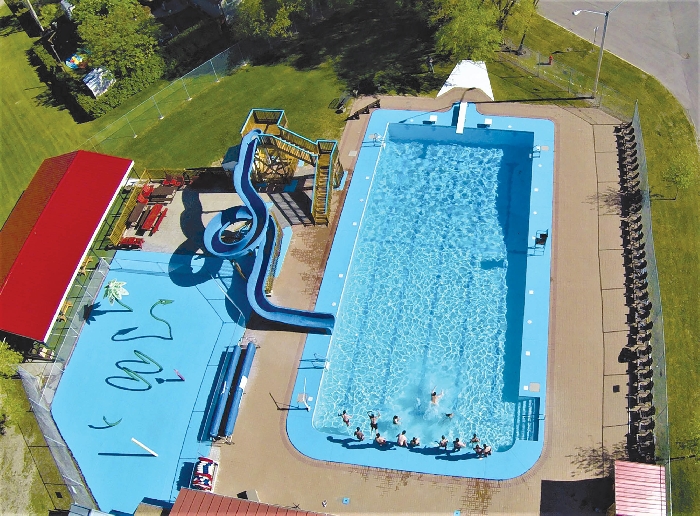 Moosomin is hoping to have its pool open June 5 with swimming lessons starting on June 7. 100 people are allowed in the pool at a time as long as they are social distancing.

The Borderland Co-op Aqua-Plex in Moosomin is hoping to open its doors in early June with some restrictions.

The capacity for the Aqua-Plex is capped at a maximum of 100 if all can physically distance.

Masks are not required for the outdoor pool but are encouraged for instructors and coaches that are in contact with multiple groups and are required when inside the change rooms or office.

The pool will still be available to rent, however, the individual booking must act as a COVID-19 safety person for the group and is required to do screening and have contact tracing for all participants. 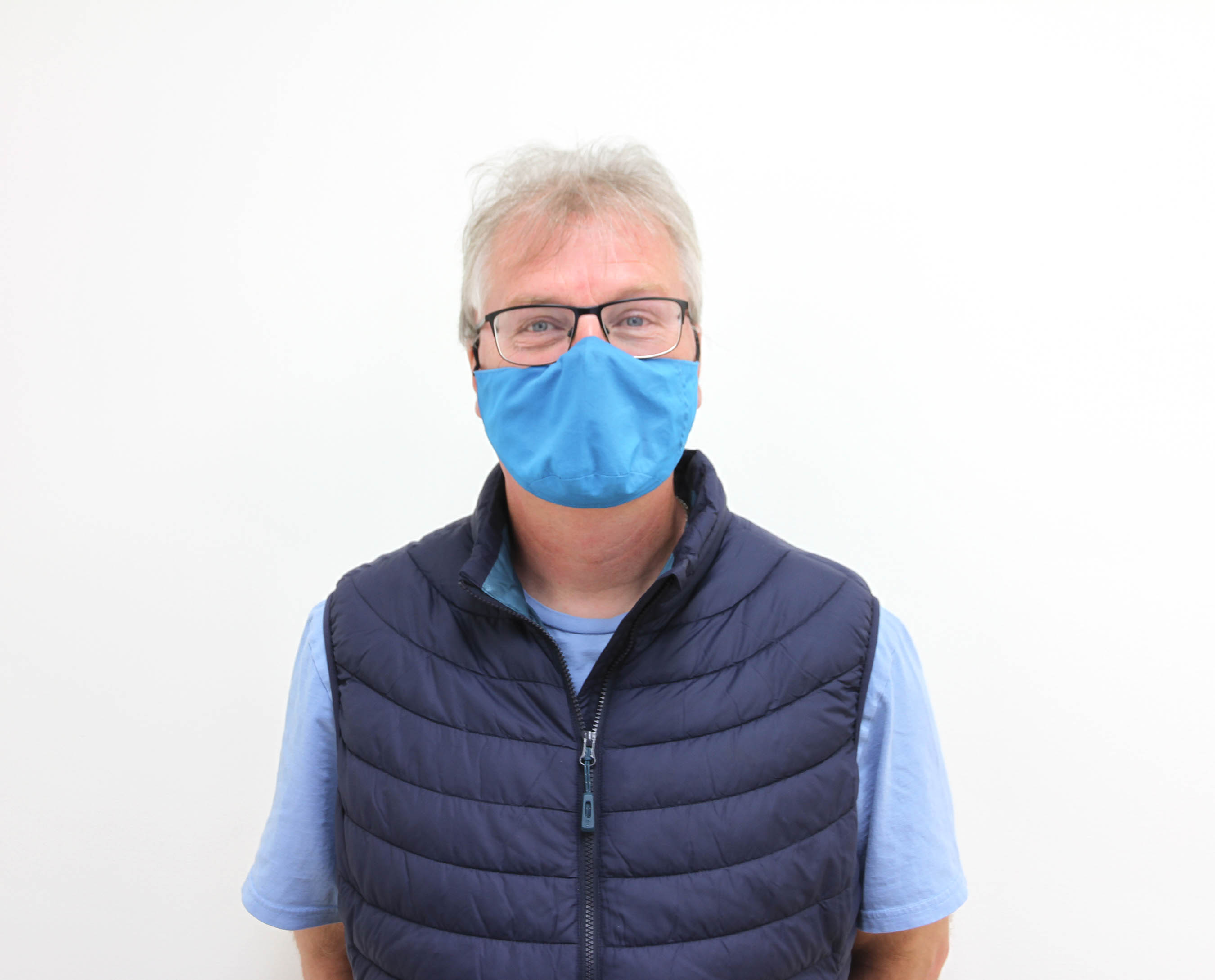 Mike Schwean, Director of Parks and Recreation for the town of Moosomin, aims to open the Borderland Co-op Aqua-Plex by the weekend of June 5.

Director of Parks and Recreation for the town of Moosomin, Mike Schwean, says he hopes to open the pool on the weekend of June 5.

He says that the restrictions are similar to how they were in 2020, making opening easier for 2021.

We generally try to open around June 1, and last year we were unfortunately not able to open until mid-July when those provincial restrictions lifted. This year were fortunate that the government has been much more proactive and there are guidelines but at least were aware of them and were expecting to open the weekend of June 5 and have lessons on June 7, Schwean said.

The guidelines are pretty similar to last years, which is not optimal but its okay because we can proceed with that. Were extremely grateful to the government for being proactive and getting these guidelines out there. Last year it was on a Wednesday where they announced we could open on the following Monday, which is not practical for outdoor facilities. Usually, we need three weeks of prep time, so this is not optimal but well take it.

With the recently released Saskatchewan reopening road map, Schwean says he hopes to be able to hold more pool events later in the summer.

Were allowed 100 in the pool, which is the same as last year, as long as you can social distance which were able to do. We lost out last year on our fun nights and things like that that we couldnt do. Restrictions look like they might lift sometime in June so maybe later on we can be able to do that, hopefully.

Schwean notes that swimming lessons are shaping up to be busy this year with around 300 registrations already.

As far as lessons go, thats a big thing for us. Were allowed eight kids in lesson sets, and you can have multiple sets in a pool but they have to be separated by five metres and a rope. That is okay, we can live with that. Its not optimal but we can make do. We already have around 300 kids registered so our pool is pretty busy with lessons. We have good staff too.

Schwean says that staffing is not an issue as the Town of Moosomin has done well to keep loyal staff.

Our council is extremely proactive and theyve been very co-operative as far as paying out staff better than other communities do. So a lot of our staff come back, we have great staff. We have a lot of older kids and younger kids and some in the middle, so generally speaking we dont scramble to get staff. We are in a pretty good place.

After short notice of pool openings in 2020, Schwean says he was able to express his concerns with MLA Steven Bonk about a lack of communication and guidance for recreational activities through the pandemic.

Schwean says he feels that Bonk came through with guidance that allowed time to create a re-open plan for the pool.

Mr. Bonk was in a council meeting and I didnt mean to be negative but I think I expressed that we were frustrated by the lack of communication, but I commend Mr. Bonk and his government for giving us lead time this time around, so it was much better than last year.

The spray park and splash pads will also be open with a capacity of 10 individuals and will follow outdoor gathering limits.
Tweet