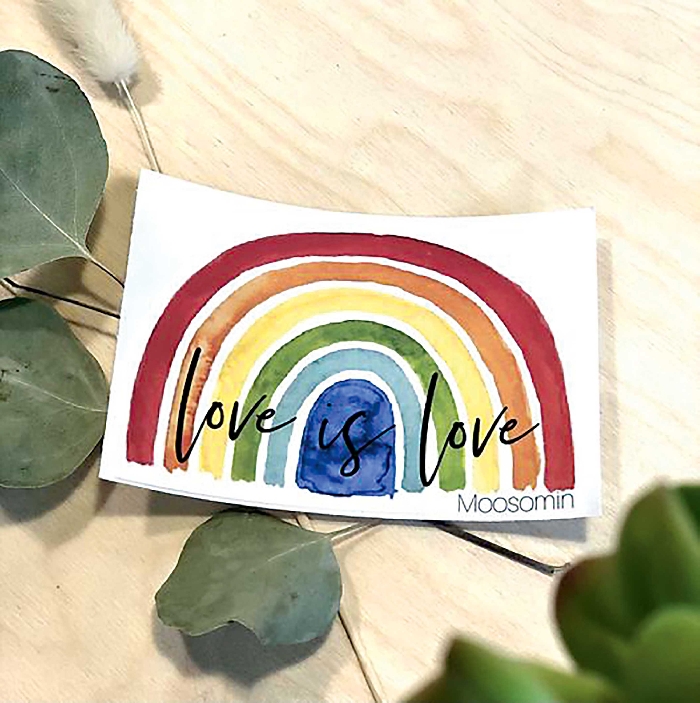 The stickers Bailey is selling for $5 for the project.

Bailey Koroluk is hoping to paint a rainbow crosswalk in Moosomin this spring, and has already started the ball rolling on fundraising for the project, with lots of community support.

Koroluk raised around $1,000 within a day from donations and from the sale of rainbow Moosomin stickers that she had specially made as a fundraiser for the project. She says her next step is seeking approval from Moosomin town council for the project. 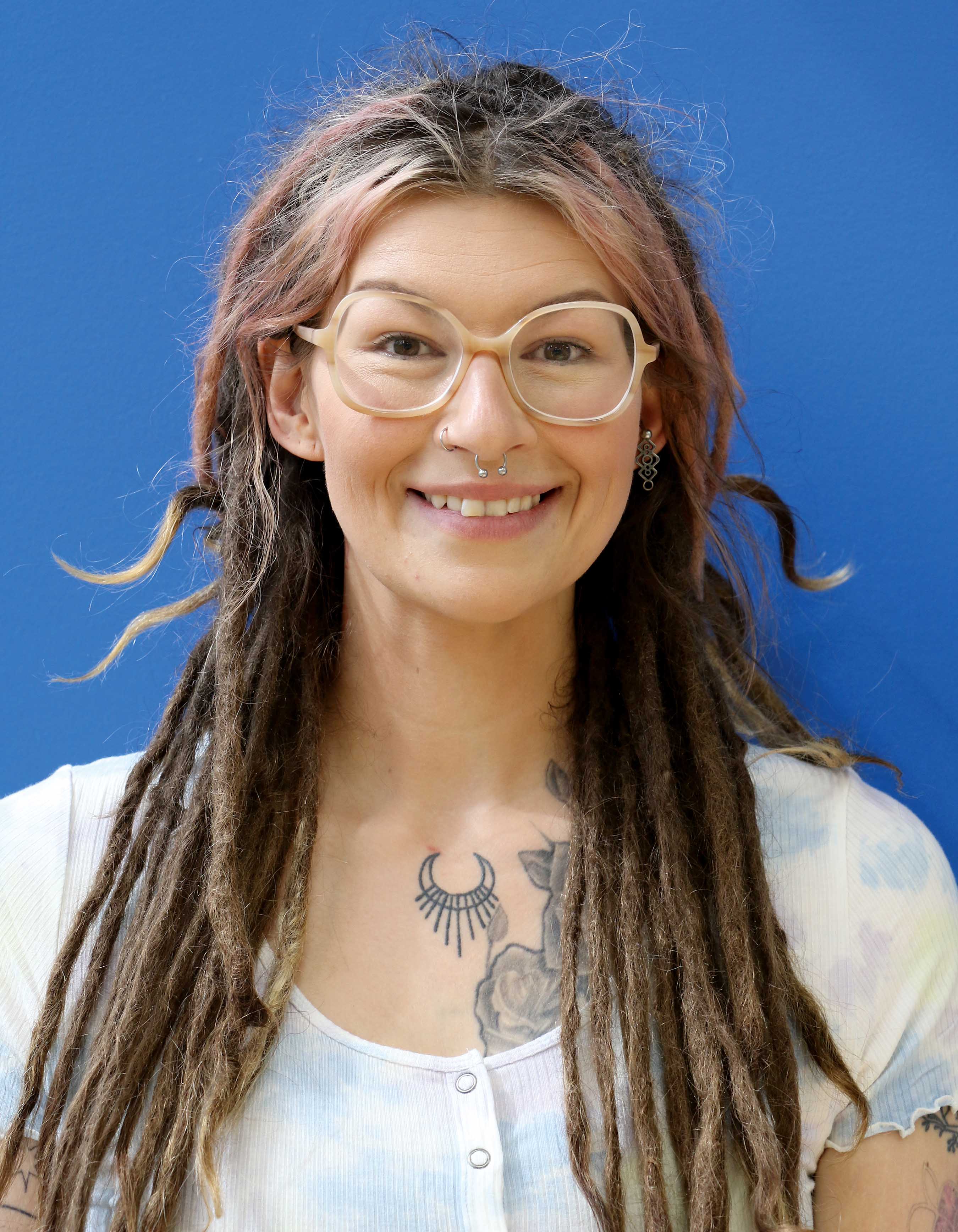 Bailey Koroluk has been raising money to paint a rainbow crosswalk in Moosomin.

Koroluk says she feels painting a rainbow crosswalk will be an important project for Moosomin.

Koroluk says she thinks its good timing for the project.

There has been lots of talk of painting the crosswalks anyway going on, so I thought it was a perfect time to get this in there as well at the same time if theyre going to be painting them anyway. Why wouldnt we want a rainbow one?

Koroluk says once she decided to start fundraising for the project she got a lot of support, and has already raised enough money to make the crosswalk a go.

I contacted a few businesses and they jumped on board right away, really quickly to help out, she says. So theres really a lot of support. There have been a lot of people wanting to donate without even wanting stickers.

The stickers were kind of an experiment and weve sold almost 200 of them, and the school wants 50 of them too on top of that, so thats really cool. So weve had the stickers and private donations, and everyones really supportive and excited about it.

Koroluk says any additional money raised that is not needed for the crosswalk will be used for other LGBTQ initiatives in the community.

Were going to do a flag for the community and then the rest Im hoping to give to the high school to their gay-straight alliance that they can use, she says. Theyve used in the past to go to pride parades or maybe they can have a guest speaker at the schoolsomething useful for those funds. Weve well surpassed what I budgeted for the crosswalk project.

Koroluk has approached a Moosomin town council member about the crosswalk so that council can discuss it at their meeting this week. She says ultimately shed love to see the crosswalk downtown or close to the school. 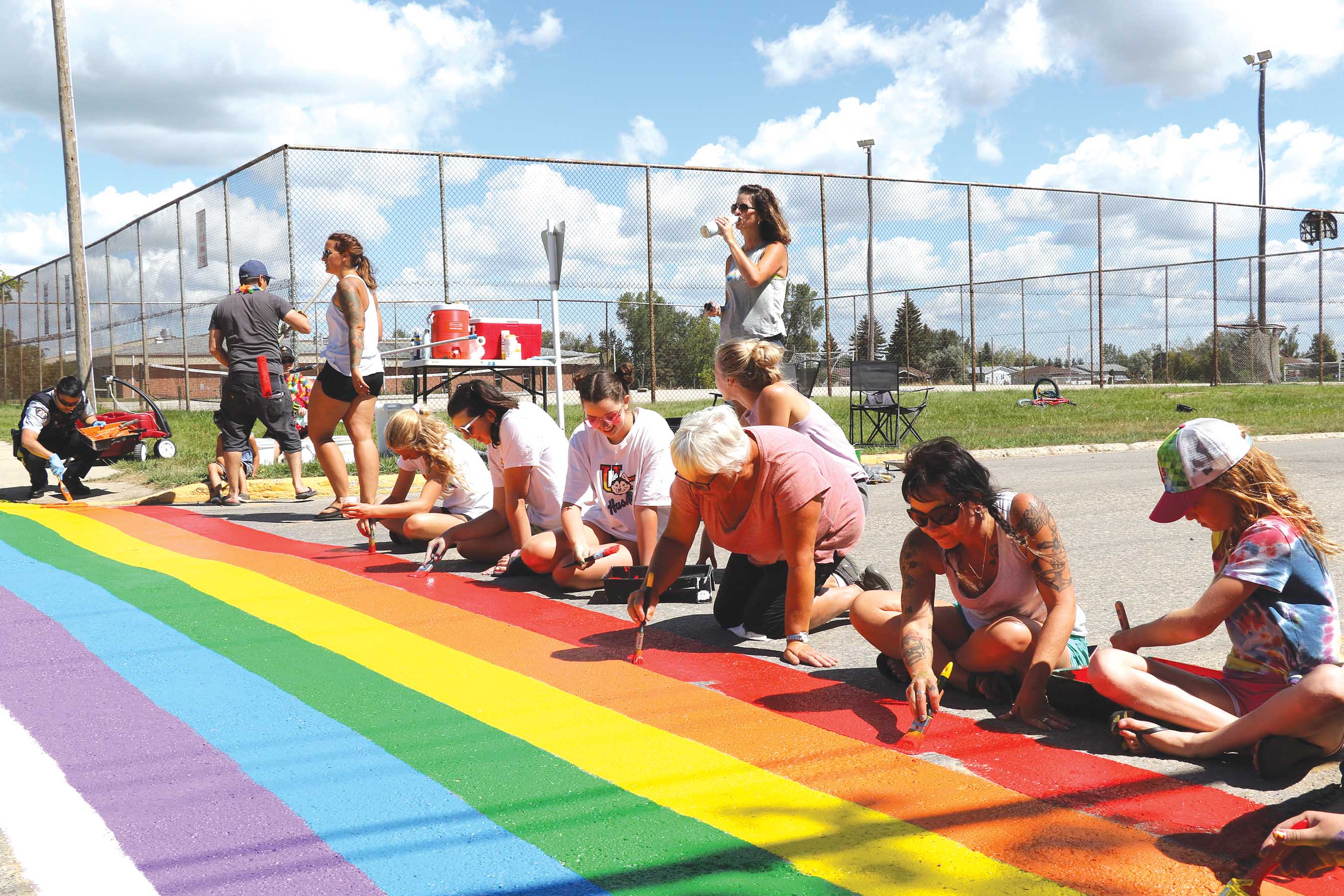 Volunteers painting a rainbow crosswalk in Redvers last year. The project brought lots of community members out, including the local RCMP who helped paint and wore RCMP vests with rainbow letters that day.

Somewhere closer to downtown would be really cool or close to the school would be great. I think its a happy way to start your day. I think it would be nice for the kids walking to school, and it would be a bright crosswalk and really easy to see as well.

Koroluk says its good to see how much support there is for the project so far.

It feels so good, its just so nice. Im really proud of all the people that want to be part of it. Its really cool, she says.

Moosomins always really supportive. Any time theres something, everyone works together. I know a lot of people in the LGBTQ community as well that live here locally and around the area, and allies to them, so its really exciting to support them and be a good ally in any way that I can.

Im really excited for the actual painting day and I hope that it gets to happen. Love is love and thats all that its really about is just spreading love.

Koroluk says anyone who wants to support the project, or other LGBTQ initiatives in Moosomin, can etransfer rainbowroadmoosomin@gmail.com. Stickers can be purchased by messaging her at Bailey Ko on Facebook. Stickers are $5 each.

If the rainbow crosswalk goes ahead, she says anyone is welcome to come help paint or watch that day.
Tweet