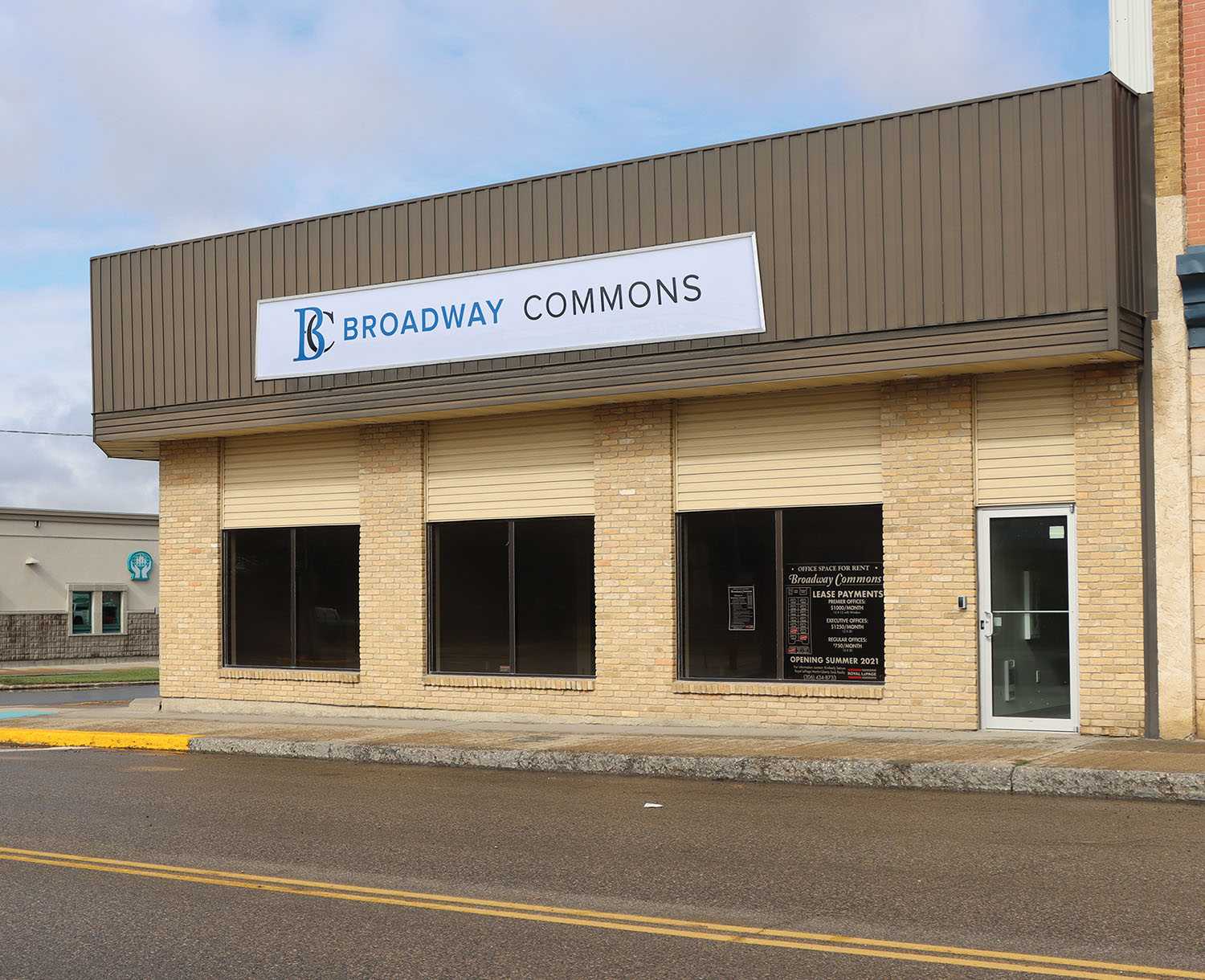 Several new businesses are planning to come to Moosomin or are holding grand openings this week.

Parkland CPAP
September 1 will be the grand opening for Parkland CPAP Services and Broadway Commons.

Parkland CPAP Services is a sleep clinic that specializes in CPAP medical accessories. The company has a location in Yorkton, and decided earlier this year to open a location in Moosomin.

The company is located in Broadway Commons, a new office and professional building on Main and Broadway. September 1 will also be the grand opening and open house for Broadway Commons.

The spa will be located on the 800 block Main Street in Moosomin.

The business is slated to open October 1, once renovations are complete.

Bridges and Company specialized in real estate, corporate-commercial, oil and gas, and wills and estates law, among other legal services.

Shell had added a Little Caesars Express earlier this year.

M&M Food Market Express is a store-within-a-store concept which provides consumers access to a selection of M&M Food Market products in smaller markets throughout Canada where M&M does not typically open traditional stand-alone stores.