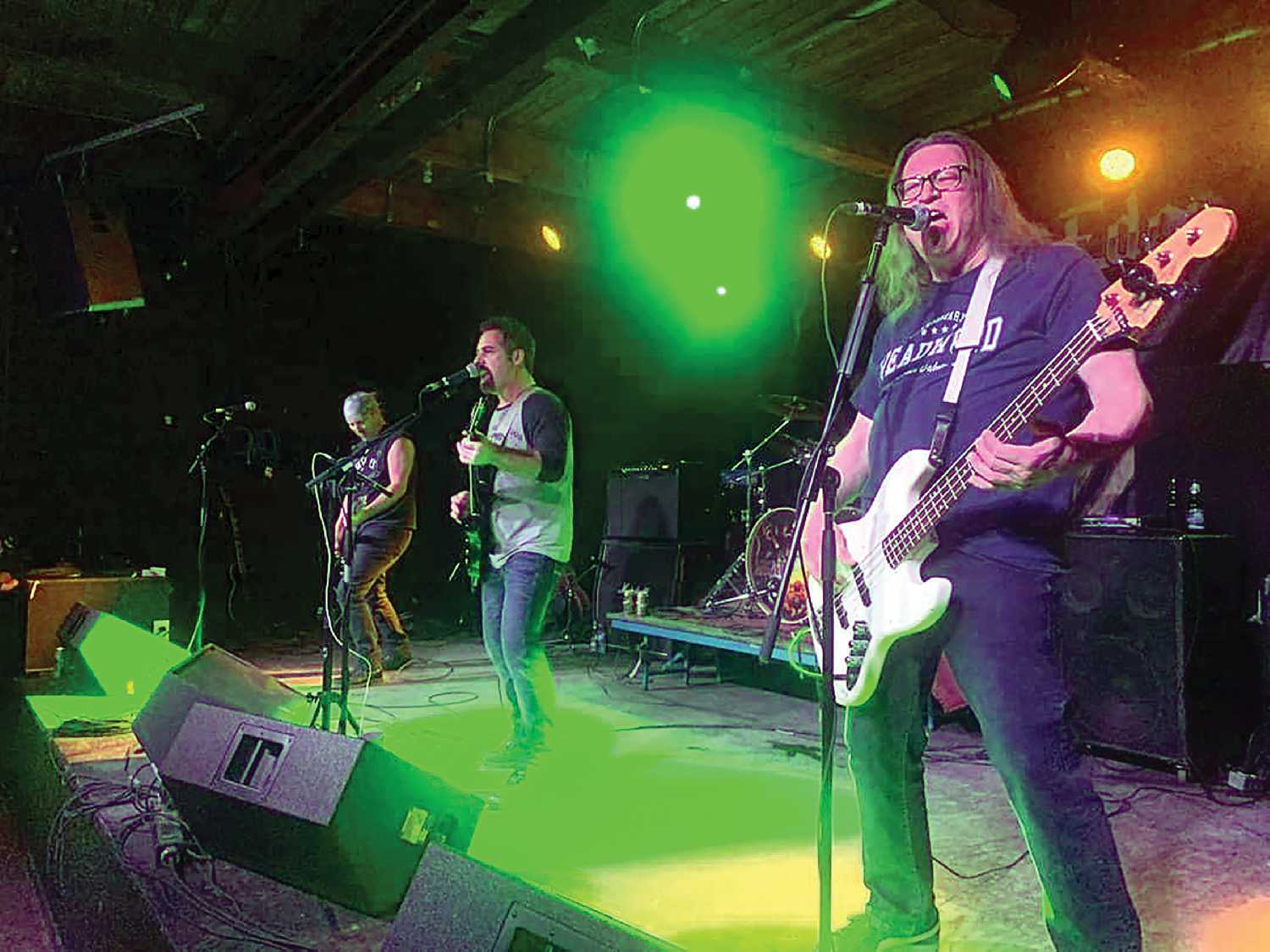 The band Ragged Edge, above, will be performing at the street party planned for this Friday, September 3 in Wawota.

Wawota is getting ready to party this weekend.

This Friday, September 3, there will be a free street dance and brisket on a bun in Wawota, followed by a pancake breakfast and slow pitch tournament on Saturday, September 4.

Then on Saturday, the Wawota Lions Club will be hosting a pancake at 9 am at the ball diamonds followed by a slo pitch tournament that day.

Tanya Brisbois, who is helping to organize the event, says the idea to have a street dance and slow pitch tournament came up on the spur of the moment while chatting with family members.

My daughter (Marley Hamilton) owns the hair and gift shop in Wawota and my son (Tyler Brisbois) is part owner of the hotel along with Barb Dixon, and we were just sitting around the pool with the kids, and with Covid and no Heritage Days this year, we just kind of thought this would be cool to do, and thats what started it, she says.

It just kind of happened and went from there. There was no major planning, it was just like lets do this.

Brisbois adds that one of the band members in the Ragged Edge is originally from Wawota, and her daughter is involved in slo pitch, so the plan came together to have a slo pitch tournament that weekend as well.

It all kind of tied together, she says. And then my daughter just talked to someone off the Lions and said would you like to do a pancake breakfast, and they said yes, and thats how we ended up throwing it all together.

Along with the festivities on Friday night, Shear Hair Salon and Gift Shop, owned by Marley Hamilton, will also be holding its grand opening on Friday, September 3, and will be offering a free drink ticket for the dance that night with any purchase made that day at the store. Hamilton says she will also be holding sales that day.

Brisbois says she has no idea what to expect when it comes to the number of people who might come out for the dance and the Saturday events.

You hope for the best, she says. It will be nice when its over to get the feedback, because weve never done this before. So if we were to do it again, we can make things better and different. 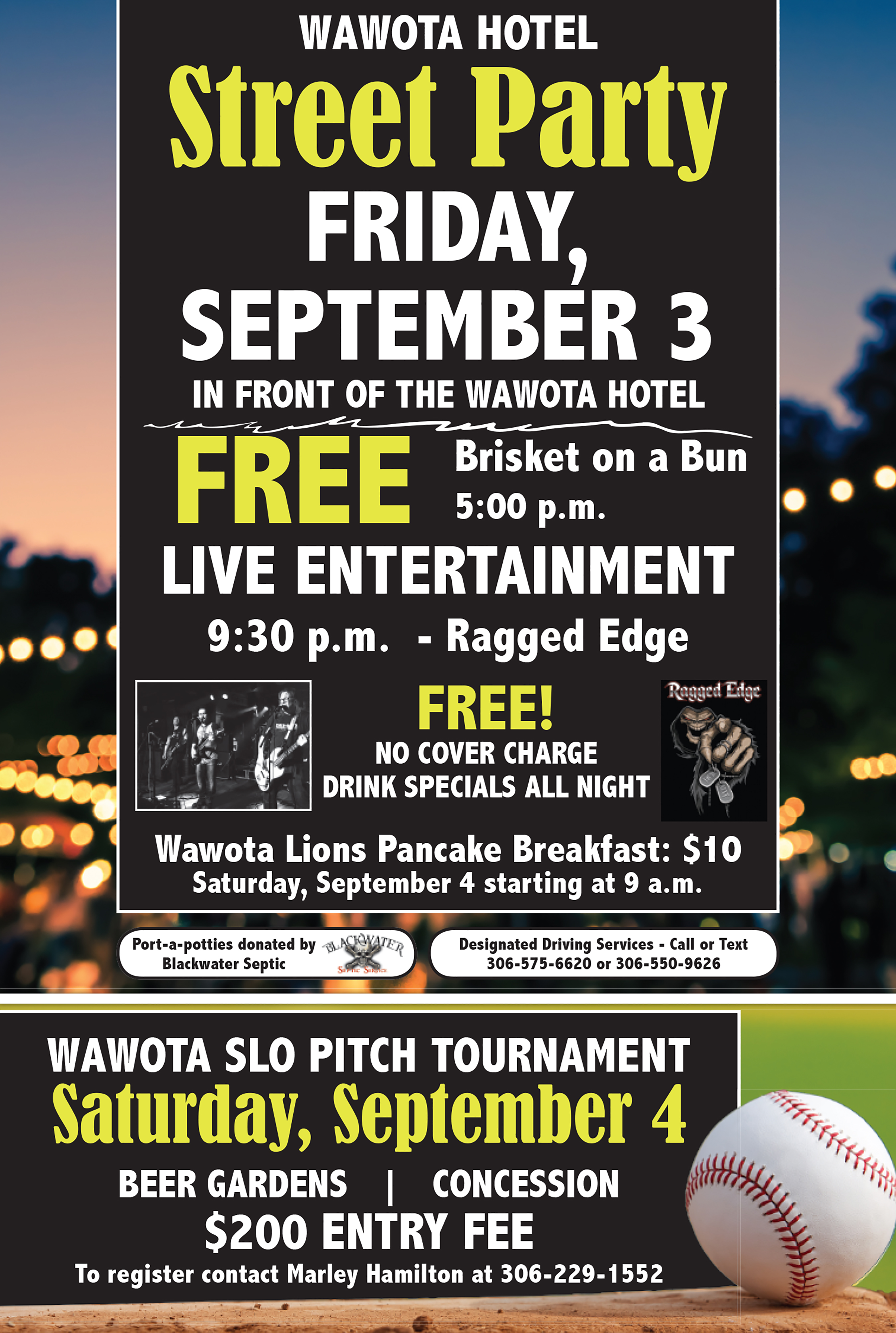