Manitobans reminded to be 'Wildlife Smart' 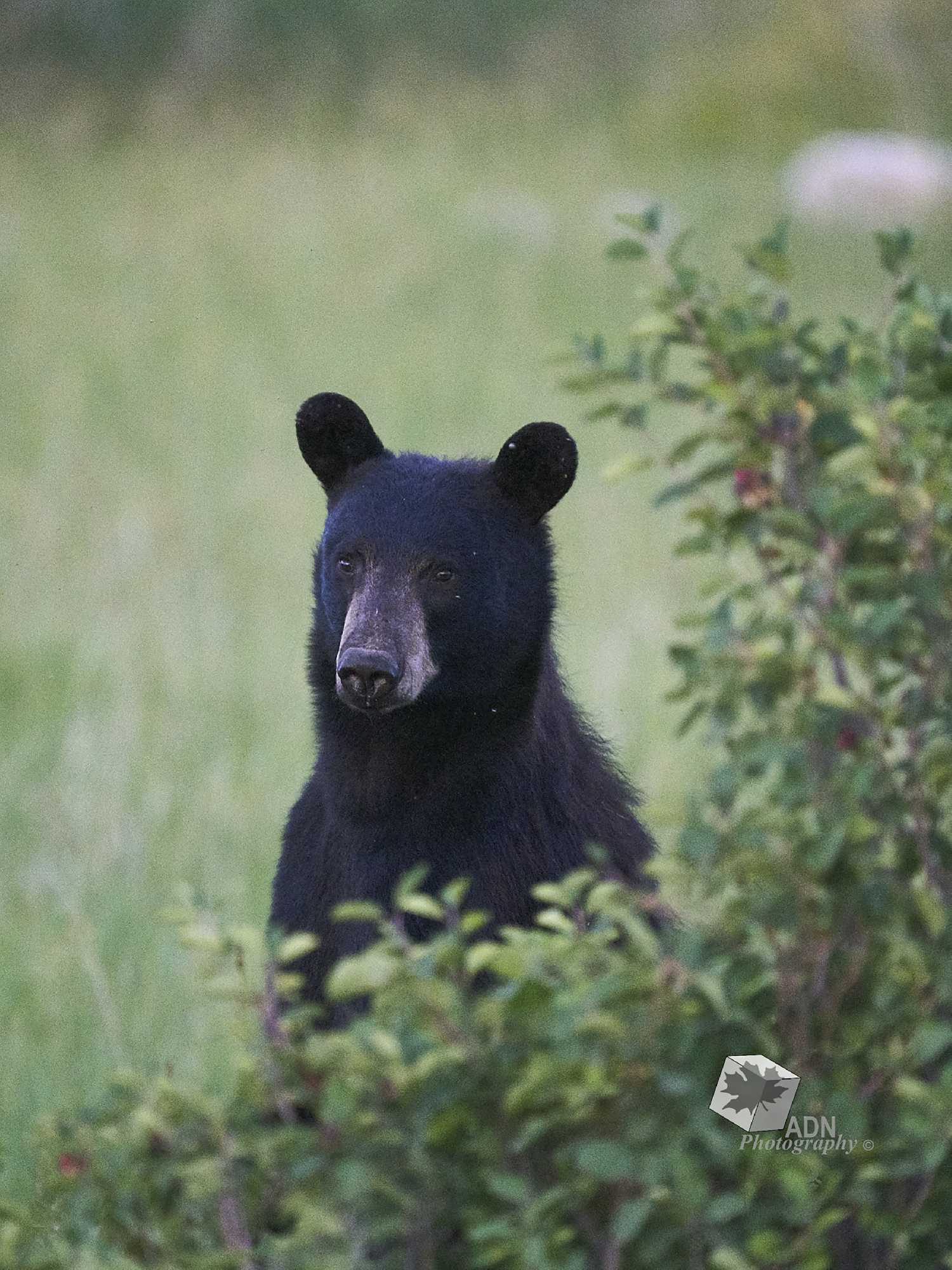 Manitoba Agriculture and Resource Development is recording a higher than usual number of black bear interaction calls in a number of areas around the province and Manitobans are reminded they need to be Wildlife Smart in bear country.

Black bears are now very focused on finding food and will explore anything that smells like food to prepare for the winter. With natural food shortages in some areas, bears may be more likely to enter communities in search of food.

Bears are intelligent animals and once a bear associates an area with food, it may return multiple times. This can be dangerous for people, but also for the bear. When a bear is identified as a problem animal, steps have to be taken to trap and relocate it, and in some cases it can require the use of lethal force.

The best way to help black bears, and reduce risks to both people and bears, is by securing attractants. This includes securing garbage, compost, human food and pet food so it cannot be accessed by bears.

Additional Wildlife Smart tips to reduce the risk of conflicts with black bears and other wildlife include:
 never approach or feed a bear or any other wild animal;
 leash dogs when walking outside to reduce the risk of it harassing a bear, being attacked by one or leading a bear back to the dogs owner;
 remove ripened or fallen fruit daily and do not allow it to rot on the ground; and
 remove bird feeders from April to November.

These measures also apply to other wildlife species that can be a problem, such as coyotes, foxes, raccoons and skunks.

Bears are wild animals and must be respected. When in bear country, its best to assume bears are in the vicinity even if no recent conflict or encounters have been reported. Carry bear deterrent spray and know how to use it. Be aware of your surroundings, walk in groups, and make noise.

More information on how to be Wildlife Smart is available at www.manitoba.ca/human-wildlife.