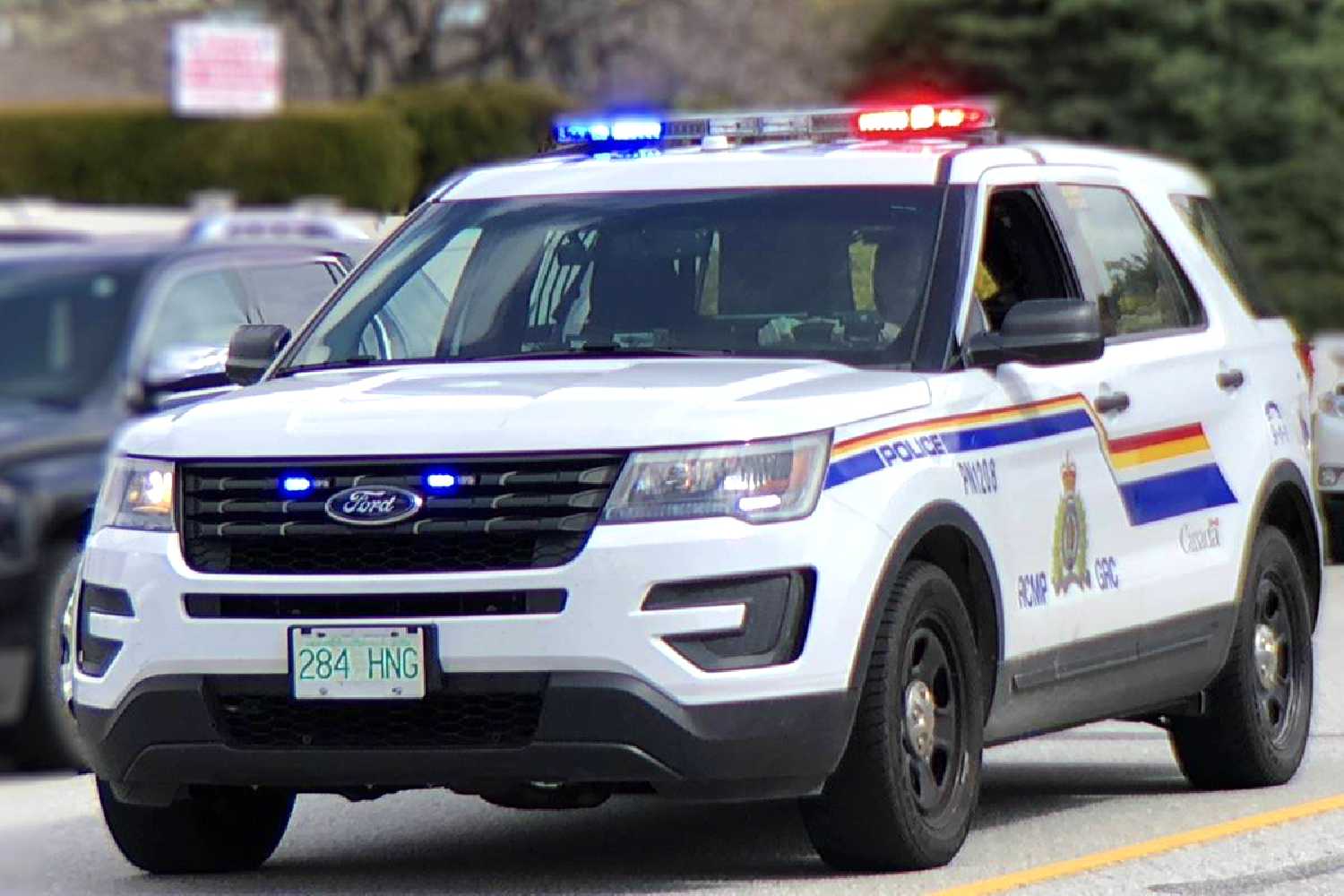 Amendments to The Traffic Safety Act were introduced today in the Saskatchewan Legislative Assembly to target drivers who speed, stunt or race.

The changes will allow police to immediately suspend driver's licences and impound vehicles if a driver is charged with stunting, racing, or excessive speeding.

"This is the first step in strengthening the penalties for stunting and racing in Saskatchewan; our government also intends to increase the fines for these offences once the amendment has passed," Minister Responsible for SGI Don Morgan said. "As well, by better defining what constitutes racing and stunting, police can more easily enforce these offences, and put a stop to these dangerous behaviours."

Other notable changes to The Traffic Safety Amendment Act, 2021, include:
Clarifying rules around road and speed signs in municipalities.

The legislation will take effect after it is passed in the Legislative Assembly and proclaimed, which is expected to happen during the spring sitting.