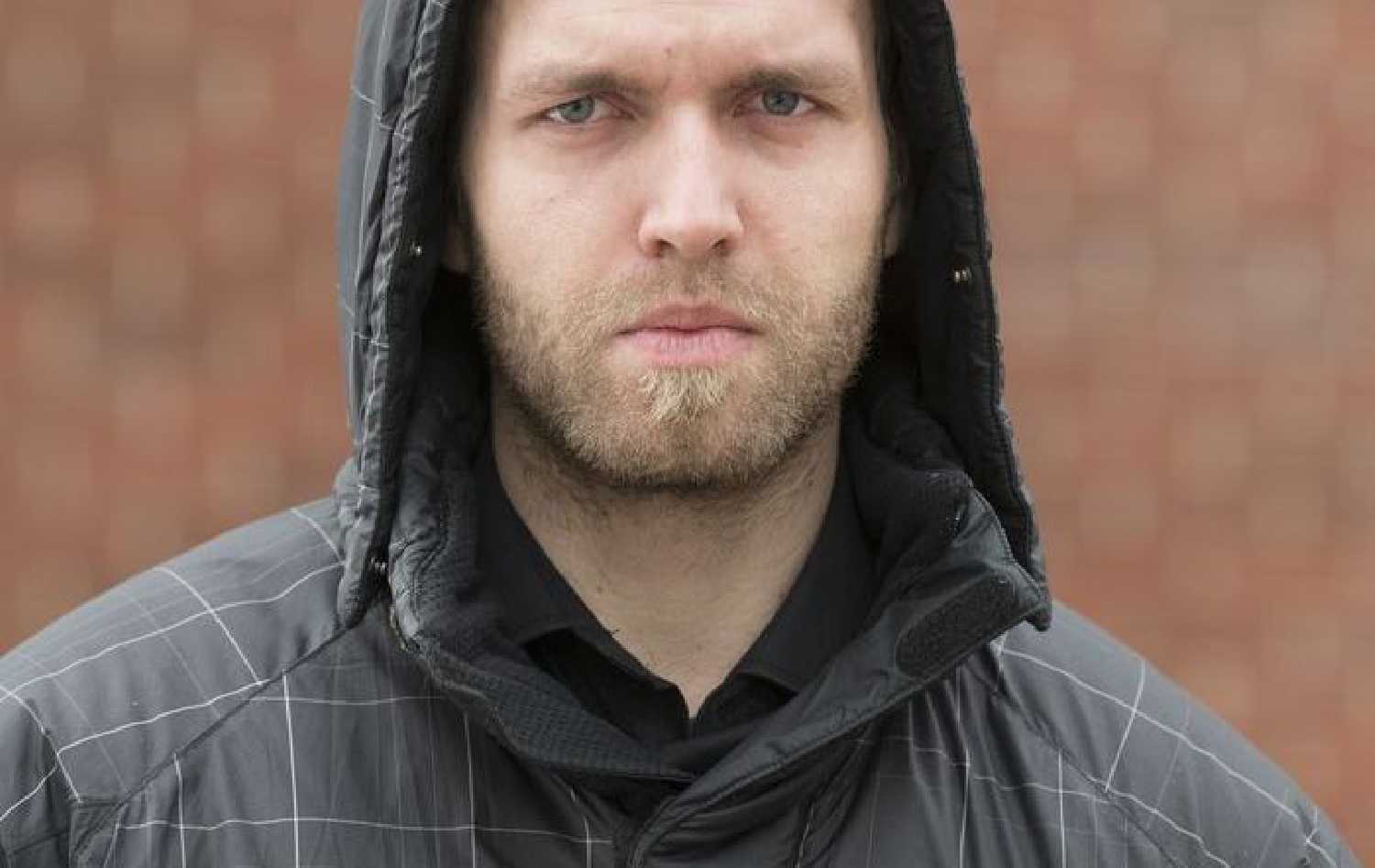 Travis Patron has been found guilty of three charges, including two counts of breach of undertaking and one count of mischief, stemming from an incident at the Redvers Legion.

Patron is facing numerous charges, with a trial on more serious charges of aggravated assault, assault causing bodily harm, and promotion of hatred, coming up in early 2022.

The breach of undertaking charges stem from incidents on Nov. 22, 2019 and Aug. 9, 2020, when Patron was not at the residence he was ordered to be living at, and present at during certain hours, when checked upon by police, and order stemming from the more serious charges.

The mischief charge against Patron stems from an incident at the Legion hall in Redvers earlier this year.

The Crown alleged Patron obstructed the lawful use, enjoyment, or operation of the hall.

On March 19, 2021, a group of people were using the hall for First Aid and CPR training. The court was told Patron walked into the room in which the course was being held, distracting participants.

When asked why he was there, Patron told the group leader that he owned the building. When asked to leave, he refused. The CPR group left the space and police were called. When they arrived, they removed Patron.

The document, the judge said, had no legal force.

The Crown also brought a number of charges, which included break and enter, against Patron for his subsequent entry into the hall on the night of March 27, 2021.

Judge Wiegers did not accept Patrons excuse that he went to the hall to get a pair of headphones that he had left there.

Patron was found not guilty for a number of reasons, including the fact that his stay in the hall was brief, he didnt damage anything while there, he didnt disturb any activities at the hall and he appears to have entered the building with a key.

For the counts on which he was convicted, Patron was sentenced to a total of 30 days in prison. The judge gave him credit for time served in custody, including his appearance in court, which resulted in no further prison time being imposed.

Patron remains in custody. He is scheduled to stand trial on the hate charge on February 23, 2022

On February 28, 2022, Patron will be in Court of Queens Bench in Regina for the start of a jury trial on charges of assault causing bodily harm. The jury trial is set for February 28 to March 4, 2022.