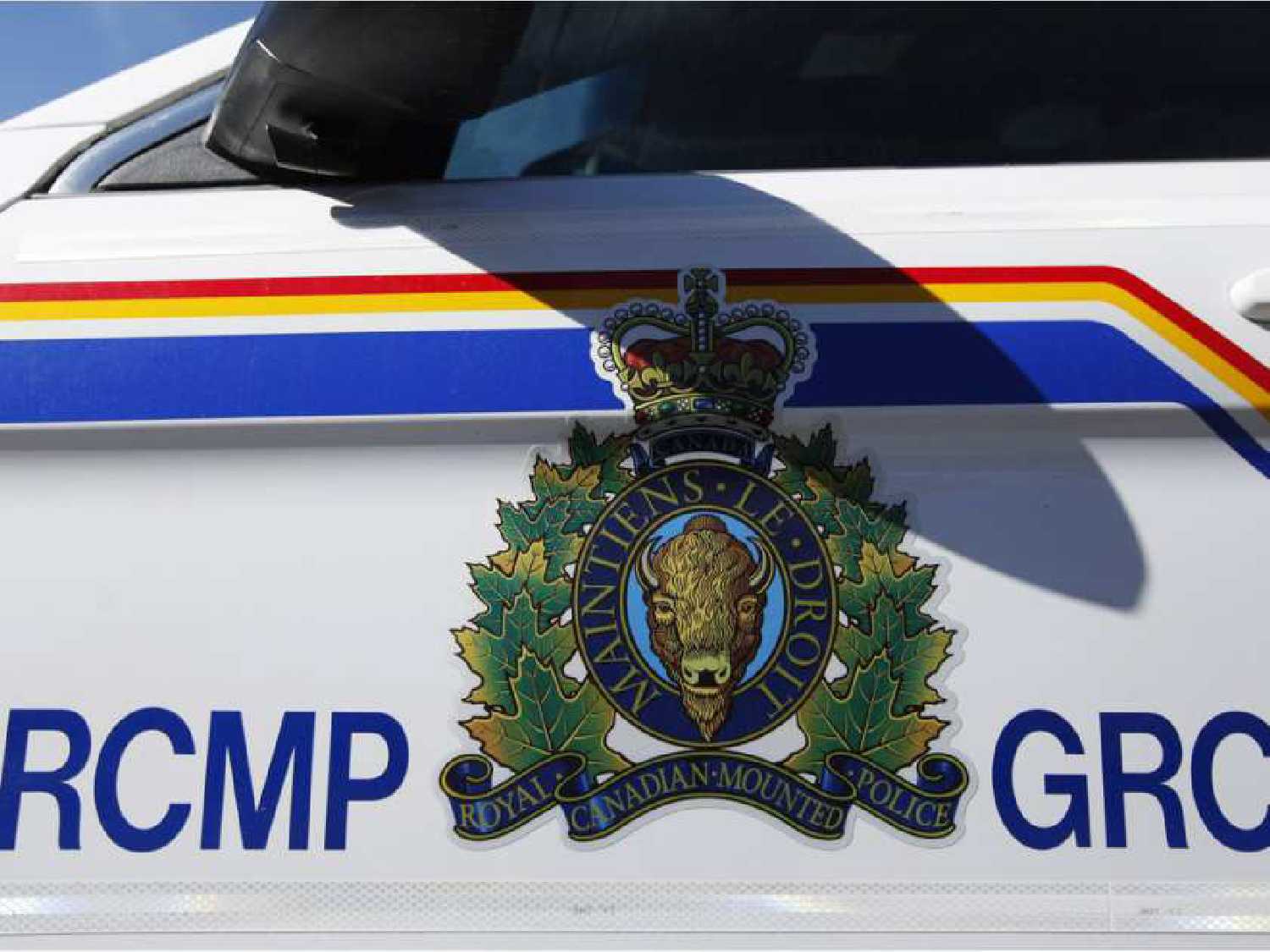 In 2021, Saskatchewan RCMPs Divisional Operational Communications Centre received 350,667 calls for service, an 8.5 % increase from 2020. Calls ranged from 9-1-1 mis-dials and false alarms to serious incidents regarding matters of public safety.

1. Helpdesk  A call was received from a concerned individual whose laptop had suddenly stopped working. The caller requested an RCMP officer go to their home and fix it.

2. Theft  9-1-1 dispatchers received a call from a person wanting to report what was determined to be a romantic gesture - that their spouse had stolen their heart. (Remember: there are other ways to report non-urgent theft  though not of ones heart  such as by calling your local police or RCMP directly or by using the Online Crime Reporting tool: https://ocre-sielc.rcmp-grc.gc.ca/saskatchewan/en)

3. Fishing in the dark  An angler had located a shopping cart in the water while out fishing and wanted an RCMP officer to return the cart to the store it came from.

4. Not sleepy  A frustrated grandparent called 9-1-1 and complained that their not-so-sleepy grandchild was refusing to go to bed. The caller was hoping an RCMP officer could persuade the child to go to sleep.

5. Just hear meowt  A 9-1-1 caller advised they seen some suspicious activity in the community. This caller was concerned about two cats that had been hanging around an intersection close to the callers home over the last few days.

6. Lost and found  After a great day of golfing, a 9-1-1 caller realized that their cell phone had been left at the golf course and was requesting that an RCMP officer retrieve the cell phone for them.

7. Hangry  A 9-1-1 call was received from a hangry caller as they were having technical difficulties making their lunch purchase on a restaurants debit card machine.

8. Gummy bear  One concerned puppy parent had called 9-1-1 looking for help from an RCMP officer as their dog had gotten into the callers edibles. (This one may constitute an emergency, just not for 9-1-1! If you suspect your pet has gotten into something dangerous to them, call your local vet or animal emergency medical centre.)

9. Upgraded room  This caller wanted to share with 9-1-1 dispatchers that the RCMP had a much nicer detention area than that at their local police station.

10. Time flies  A caller was wanting to know what day it was. (9-1-1 Dispatchers know how easy it is to lose track of time as theyre typically very busy answering calls for service; however, this certainly would not be considered an emergency.)