Glen Nixon voted in as councillor in byelection 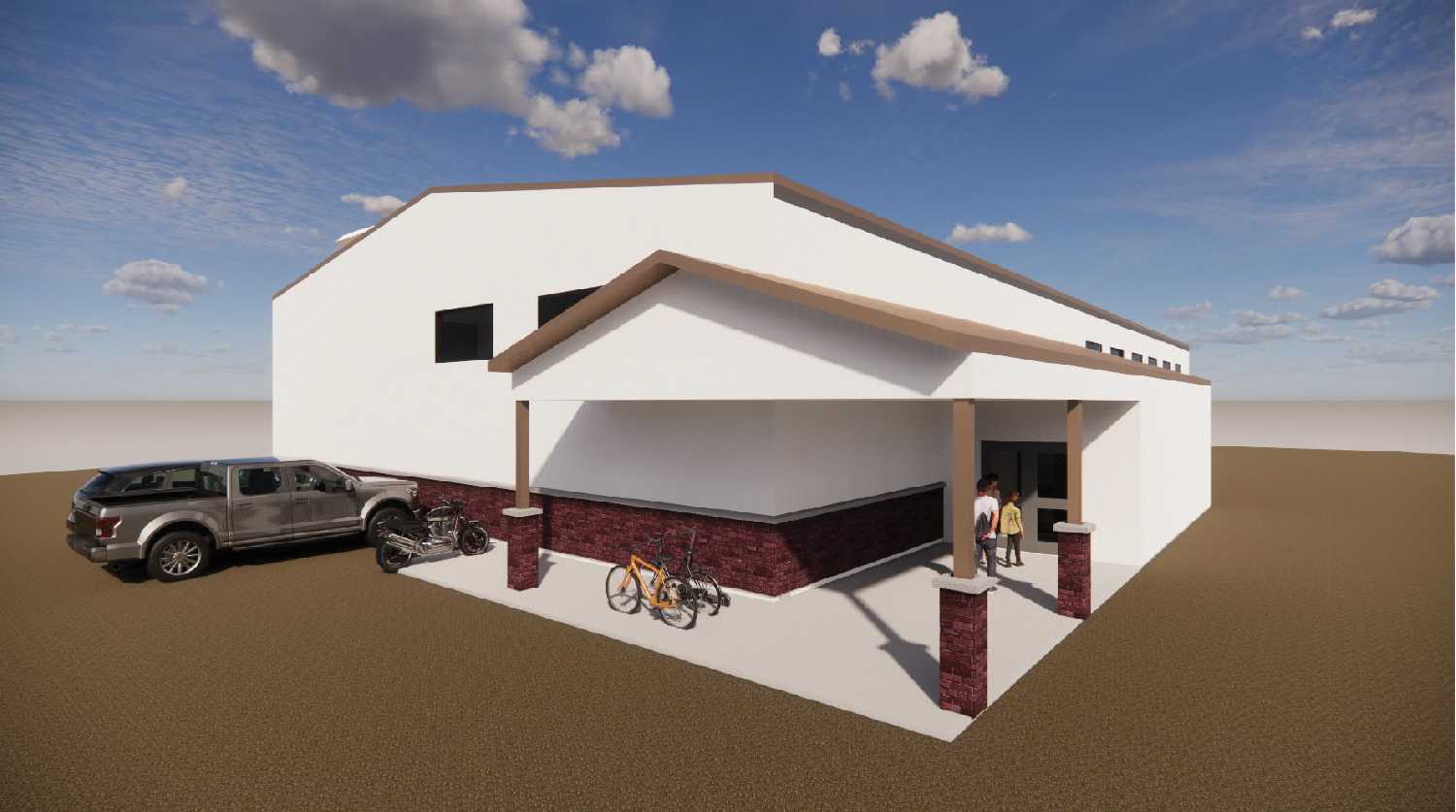 A rendering of the exterior of the upgraded aquatic centre

Unofficial results from the town of Rocanville's pool referendum Tuesday show the yes side winning, meaning that the town can go ahead with its pool upgrade.

A byelection for a vacant council seat was also held on Tuesday. Unofficial results show Glen Nixon winning the byelection to claim the vacant seat. Other candidates running were Trevor Bearance, Lynn Jopp, and Kristin Walchuck.

Official results of the referendum and byelection will be released Wednesday.

Voters went to the polls Tuesday to vote on whether or not the town should go ahead with a major pool upgrade.

The town has received a $1.2 million grant from the federal and provincial governments for a major pool upgrade that would include a new exterior building, new piping, a new liner, new pool decking, a new mezzanine, a new ventilation system and mechanical upgrades, among other things.

However the lowest tendered price that came in during the tendering process was $4.1 millionmuch higher than the town expected, leading them to hold a referendum to ask voters if theyd like to move forward with the project as it will mean an increase to their taxes.

According to town council, if no other donations or fundraising money comes in for the pool, the worst case scenario would be a $700 a year increase to every residents taxes in Rocanville for at least three years (starting in 2023) until the town begins receiving additional potash tax sharing dollars in 2026 which it could put toward covering the annual loan cost.

Wording on the referendum ballot was as follows:

I am in favor of the Council of the Town of Rocanville borrowing up to $2,600,000 on a project that will commence in September 2022 and be completed in the fall of 2023 to carry out comprehensive upgrades to the Aquatic Centre (valued at $4,100,000).

Legislation requires the Town to provide voters with the term of the debt, the amount of annual payment and its source of funding.

The funds required to make the annual payment for 3 years (2023 - 2025) will be generated from a property tax increase of up to a maximum of $700/year as determined by any shortfall in expected donations, fundraising or additional grant opportunities.

The funds required to make the annual payment for the last 7 years will be generated from the increased Potash Tax Sharing Funds that begin in the year 2026 (2026 - 2032).

The referendum results are binding for three years.