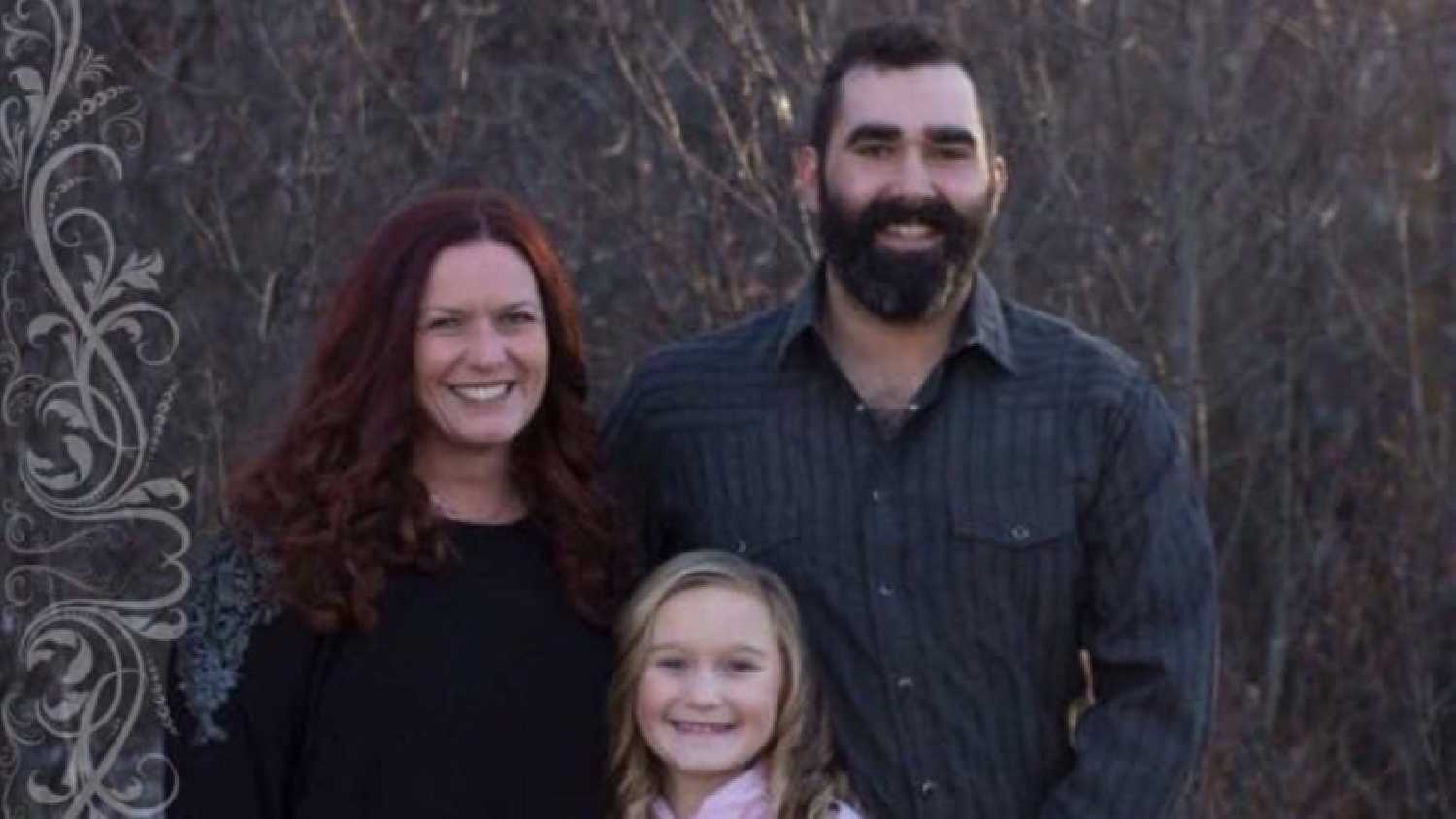 Joseph Hildebrand with his partner Carissa and their daughter Jovi. Hildebrand died in Ukraine as a volunteer soldier

A Saskatchewan man has been killed fighting in eastern Ukraine, the second Canadian known to have died defending the country against the Russian invasion.

Joseph Hildebrand, a 33-year-old Canadian Forces veteran, was killed in Bakhmut, in the Donetsk region, on Monday. His unit of foreign fighters had carried out a successful assault mission in the city, though several members sustained minor injuries during the operation.

The unit came under Russian artillery fire while taking their wounded to a front-line medical clinic. Mr. Hildebrand and one other foreign fighter were killed. The Canadians body has now been brought to Kyiv.

Hildebrand was accepted into the battalion of the legion that reports to the countrys Defence Intelligence Service, better known as the GUR.

The GUR battalion is known for getting riskier assignments than those given to other foreign soldiers. Last week, the Ukrainian military described Bakhmut as the epicentre of the fighting in the eastern Donbas region.

A press officer for the GUR battalion of the legion said that Monday was one of the hardest days since Day One. She said she had known Hildebrand personally and had played a role in recruiting him to the battalion.

He was a very, very good person and it was good being around him. He was big and soft and felt very safe. He had a great character, the press officer said. I know that he had a couple of friends here in Ukraine and that his comrades, soldiers, all of them are saying very good things about Joseph.

Family members in Saskatchewan said they were informed of the death early Monday morning, and are currently guarding the bodies with their Ukrainian colleagues in hostile territory until arrangements can be made to extract them.

"We're all here together at the farm, trying to get more information," Hildebrand's brother, Jake, said.

"I'm 35 years old and have to make arrangements for my brother's body. This is as bad as it gets."

Jake said he was told his brother was one of a dozen soldiers on the mission near Bakhmut in the Donetsk region.

Russian forces have intensified attacks on the city from multiple directions in the past several days. The remaining 12,000 residents have been without electricity, gas and running water for more than two months.

"I answered it and it was somebody that was on his team," Carissa said, adding that the person on the other end told her Joseph was killed in an attack.

"He was killed pulling other guys out that were injured," she said. "That's exactly who he is. The most selfless man I've ever known."

Hildebrand left Canada on June 11 to voluntarily help Ukraine with the war.

"He literally couldn't handle what was going on and wanted to help," hist partner Carissa said.

Carl said Joseph enjoyed hunting and spending time with his family. He was also an "extremely hard worker" on a local mixed farm operation. 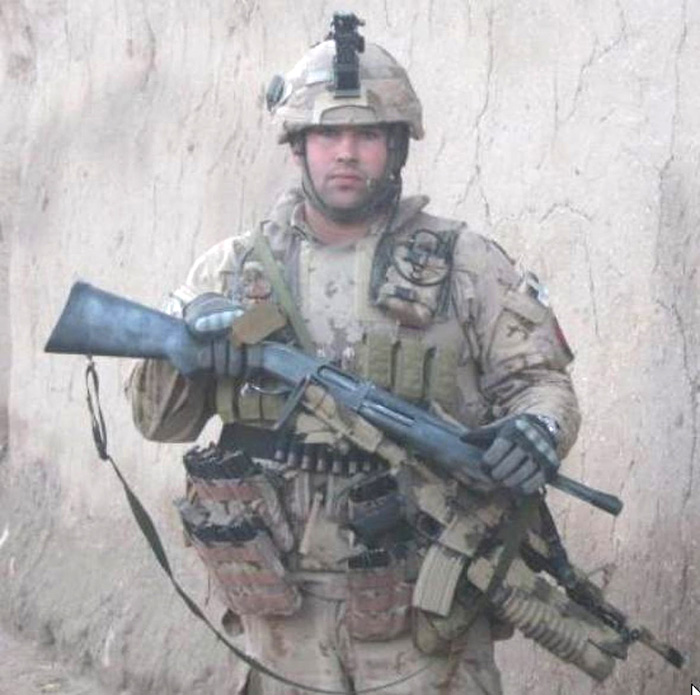 "His death, coming just a few days before Remembrance Day, is a stark reminder of the enormous cost paid by those who bravely step forward to defend our freedoms," he wrote.

"We must ensure his death is not in vain. Canada must do everything it can to ensure Ukraine defeats Russia and rises again as a free, independent, prosperous nation."

Carissa said she's still waiting for more answers. Her only plan right now is to spread Hildebrand's ashes at the land behind his farm.

The Ukraine-Canadian Congress (UCC), an advocacy group for Canadians of Ukrainian origin, said Mr. Hildebrand will not be forgotten.

The hearts of the Ukrainian Canadian community are with the family and friends of Canadian Joseph Hildebrand, who volunteered to fight in defence of Ukraine against Russias war of aggression, UCC CEO Ihor Michalchyshyn said.

We extend our deepest condolences to Mr. Hildebrands family and friends. Mr. Hildebrand will be remembered for his sacrifice and commitment to Ukraines freedom. May his memory be eternal.

One other Canadian has been killed in Ukraine. Émile-Antoine Roy-Sirois, a 31-year-old Quebecker, was killed in July along with three other foreign fighters when they were ambushed by a Russian tank in the Donetsk region.