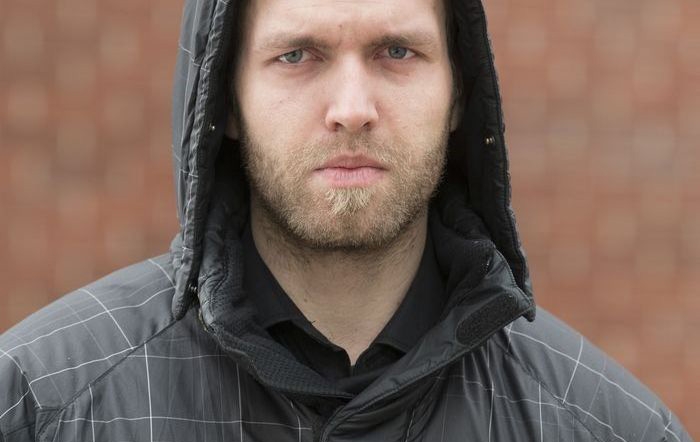 Travis Patron, leader of the Nationalist Party of Canada and a federal election candidate in Souris-Moose Mountain in the 2019 federal election, was back in court Wednesday morning, and his matter was adjourned.

Patron was charged with assaulting two women in Regina. He faces charges of assault causing bodily harm, aggravated assault and breach of probation. The breach of probation refers to a probation order against Patron by a Quebec judge in March of 2019, which required him to be of good behaviour and keep the peace.

He was charged with the assault counts after two women were allegedly assaulted after declining a ride home from him in Regina on Nov. 2.

Police say two women, aged 33 and 43, had just been assaulted Patron. They both had visible injuries from the incident and were taken to the hospital for treatment.

Patron offered them rides home, and when they declined, the alleged assault occurred, police say.

Shortly after 3 am on the night of the incident, the Regina Police Service was able to spot the suspect, walking on Victoria Avenue, but he refused to be interviewed.

As a result of that interview Patron, 28, of Redvers Sask., has been charged with assault causing bodily harm, aggravated assault and breach of probation.

He was arrested and charged November 9 and made his first court appearance November 12 where he was released and placed on court-ordered conditions.

Patron came last in the federal election in Souris-Moose Mountain, with only 166 votes.

He is set to appear again on February 20, after he has time to review disclosure received from the Crown.

There are seven new cases of COVID-19 to report in Saskatchewan on September 21, bringing the total to 1,814 reported cases. The new cases are locate...

19 new cases of Covid-19 in Saskatchewan

There are 19 new cases of COVID-19 to report in Saskatchewan on September 18, bringing the total to 1,776 reported cases. The new cases are located i...

Community Garden in works for Moosomin

The town of Moosomin plans to offer community garden plots to residents starting next year. A location is being prepared, and the town is hoping to...

10 new cases of Covid-19 in Saskatchewan

Premier Scott Moe looks back on first term, ahead to election