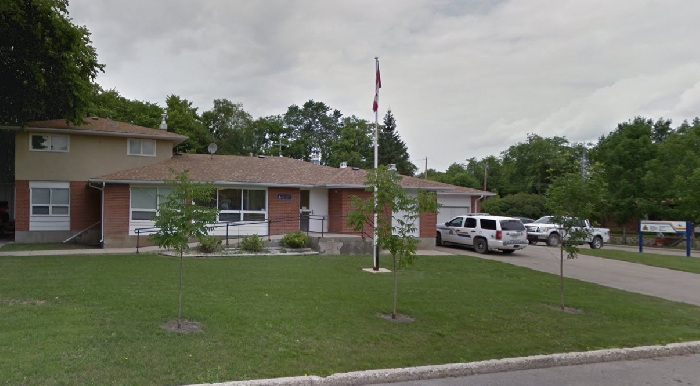 Moosomin RCMP are being swamped with calls of people not complying with mandatory self-isolation on their return to Canada.

"If you have been out of the country you are required to self quarantine for 14 days," said Sgt Scott Fefchak of the Moosomin RCMP. "This is not optional it's the law. This is for the well being of everyone, and you can be carrying the virus even if you don't feel sick. This can be transmitted to others who can suffer or die if their immune system is already compromised."

Sgt. Fefchak warns returning travellers that they must self-isolate, and the RCMP now have access to Canadian Border Service Agency databases to check when people returned to Canada. "If you returned home from outside Canada within the past two weeks, get home now and stay home until your 14 days is up. RCMP have been provided with access to CBSA in order to determine when individuals re-entered Canada, but it should not have to come to that," he said.

"We don't want to start fining people or, if that doesn't work, arresting people, but we will in order to ensure the public is not being needlessly exposed. Quarantine will be a lot better at home with Netflix and your own bed than the alternative. I've yet to see a jail cell with wifi. "

Quarantine Act invoked
Anyone returning to Canada from abroad amid the coronavirus pandemic will no longer just be asked to self-isolate upon their return  that order is now mandatory.

Health Minister Patty Hajdu said during an appearance at the Senate on Wednesday that the government is done asking those returning to Canada from other countries to respect the request to go directly home and stay there for 14 days.

She is now invoking the Quarantine Act to force them to do so.

The move comes after repeated reports of travellers, including Canadians rushing to return as the border closed and commercial travel options disappeared, stopping to pick up groceries or do errands after they had crossed the border back into Canada.

The federal government moves comes after Global News reported that border officials allowed a Markham woman back into the country who was so ill with the coronavirus that she died within hours of re-entry.

Deputy Prime Minister Chrystia Freeland said that mandatory isolation will apply to all travellers, including those from the U.S., but that it will not apply to those deemed to be doing essential work.

Travellers will also be barred from using public transit to get to the place where they will be isolating.

It will, from midnight tonight, be a legal obligation of people entering Canada from outside Canada to self-isolate for 14 days, Freeland said.

In terms of the specific penalties and enforcement mechanisms, we will be giving you more information later today.

She added the measures will not be retroactive for people who have already entered Canada in recent weeks, but said border officials will be taking the contact information of everyone entering the country as of midnight so that they can monitor whether they are obeying the mandatory isolation.