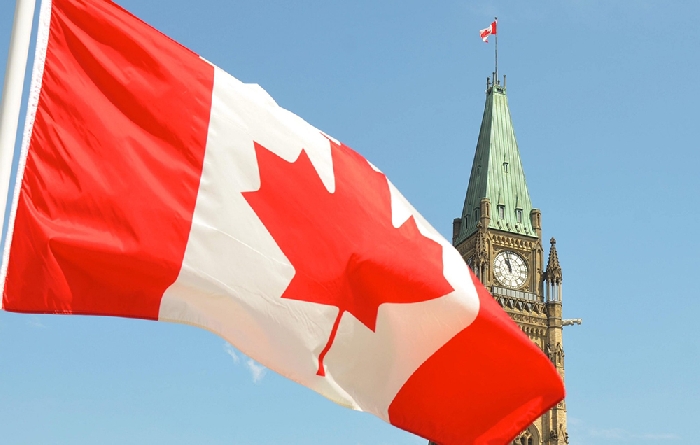 A little-known rule regarding the Canada Emergency Wage Subsidy could mean millions of dollars in additional support for businesses that qualified for the support for one or more months.

Under the deeming rule a business that has qualified for the CEWS for one month can automatically qualify for the following month, even if it doesn't meet the criteria for the second month.

The CEWS provides a 75 per cent wage subsidy for businesses that have seen a significant decline in income.

The threshold for the decline was 15 per cent for March, so if a business had a decline in income of 15 per cent in March, 2020 compared to March, 2019, it would qualify for the subsidy for the first period.

The threshold changed to 30 per cent for April, but the federal government says anyone who qualified in March also qualified in April under the deeming rule even if it never experienced a 30 per cent decline as required for April.

Under the rule, if a business qualified for CEWS in March, April, and May, for example, and didnt qualify in June, it can still receive the CEWS for June due to the deeming rule.

The World-Spectator contacted the Ministry of Finance and Finance Minister Bill Morneaus office last week, which provided a copy of the legislation and confirmed that the deeming rule does indeed allow businesses to receive CEWS in the period they qualify for, and in the following period.

The communication isnt there from them on these programs, Souris-Moose Mountain MP Dr. Robert Kitchen told the World-Spectator."

There are a lot of details in these programs. Some were aware of and some, like today, are things that werent on our radar or we werent aware of.

Melville-Yorkton MP Cathay Wagantall agreed that communication from the federal government on programs to respond to Covid-19 has been lacking.

There has been a lot of confusion. Everything could have been rolled out so much more simply than it was. It was so convoluted, and stress levels are so high for people trying to access support. Its like a maze trying to work through it.

The challenge was the announcement and then the waiting for the details. We are still in a waiting mode for the changes theyre making to CEWS for July and August. I dont know what its going to look like going forward.

They say they are going to encourage people to go back to work, but they wouldnt take our recommendations for CERB where people wouldnt lose their benefit all at once if they go back to work, said Wagantall.

The government could have done a better job of communicating the rules, and there should be less rules.

It could have been more clear, more succinct, and the rules shouldnt be constantly changing, too, because thats been a huge issue. Its been a real struggle for a lot of people and I dont understand why it had to be that complicated.

To provide certainty for employers . . . once an employer is found eligible for a specific period, they would automatically qualify for the next period of the program, according to the government.

For example, an employer with a revenue drop of more than 15% in March would qualify for the first and second periods of the program, covering remuneration paid between March 15 and May 9.

Similarly, an employer with a revenue drop of 30% in April would qualify for the second and third periods of the program, covering remuneration paid between May 10 to June 6.

The rule only applies to the period immediately following the period in which an employer does qualify for the wage subsidyit doesnt carry on indefinitely.

However, this deeming rule does not automatically extend to apply to the period after that next claim period, according to the government.

For example, if an eligible employer meets the condition for the reduction in respect of the first claim periodMarch 15 to April 11, 2020, the employer will be considered to have met the required reduction in revenue in respect of the second reference periodApril 12 to May 9, 2020, without necessarily making a determination. But the eligible employer will have to make a determination for the third claim periodMay 10 to June 6, 2020.

In a situation where the eligible employer, subsequently determines that it actually experienced the required reduction in revenue, without applying the deeming rule, for the second claim periodApril 12 to May 9, 2020, the eligible employer will be considered to have experienced the required reduction in revenue for that third claim period because of the deeming rule that can now be applied to the third period.

Information on the deeming rule is now on the federal government's FAQs regarding the program.
Tweet