Suspects driving a VW van, were seen in Whitewood at 4 pm Tuesday 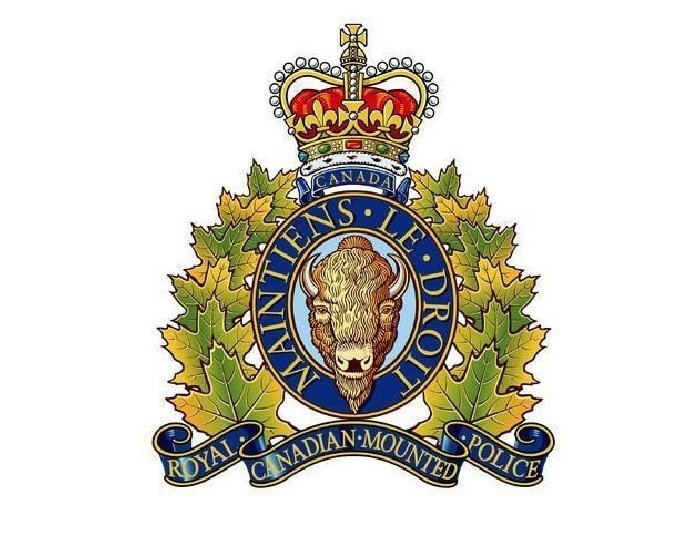 According to the RCMP, the man and woman were selling fake jewelry out of black 2009 Volkswagen van with Ontario license plate CPRY182.

People are asked to contact RCMP at 310-7267 if they know the whereabouts of the suspects.

According to RCMP the subjects have been in area for about five days.

Sgt. Scott Fefchak of the Moosomin RCMP has this advice:

"2. There's usually a story about being out of money then an offer to sell said jewellery for money even though it's an important part of the family history which it likely is not

"3. Take pictures of them if you like. Tends to bug them for some reason."

50 new cases of Covid-19 in Saskatchewan

The current five-day COVID-19 test positivity rate is 0.44 per cent and three new cases of the virus have been identified as of Wednesday, July 29,202...

One death, nine new cases of Covid-19 in Saskatchewan

Eighth death in Manitoba due to Covid-19

31 new cases of Covid-19 in Saskatchewan

Public health officials advise the current five-day COVID-19 test positivity rate is 0.45 per cent. Sixteen new cases of the virus have been identifie...

Small business sales still down due to Covid-19