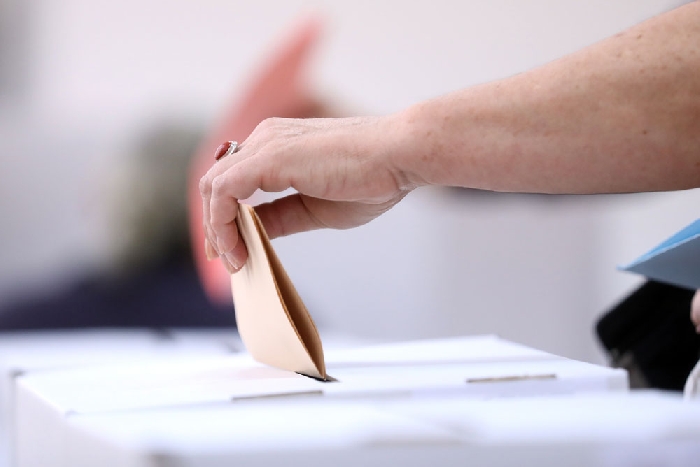 Mayors and all council positions are open for nominations across the province. All those elected to these positions will serve four-year terms.

All school board members are open for nominations.

In order to be nominated as a candidate in a town or village election, an individual must be at least 18 years of age on election day, and must be a Canadian citizen at the time the candidate files their nomination paper and public disclosure statement.

In the public disclosure statement, candidates must list their and their family members employers, corporate interests, business partnerships, business arrangements, property holdings and contracts. These disclosure statements are public information for elected officials and are designed to reduce conflicts of interest.

Candidates for town and village councils also must have resided in Saskatchewan for at least six consecutive months prior to submitting their nomination papers, and must have lived in the municipality for the three months immediately proceeding the nomination.

The provincial government suggests that those thinking of running for local elected office consider the time commitment involved.

Being elected to your local council means a big time commitment on your part. Its important not to underestimate the amount of time and dedication required to be an effective member of council, especially if you have a full-time job as well.
If elected, you will serve a four-year term. During that time you should plan to attend the following:
 Regular and special council meetings;
 Meetings of council committees;
 Meetings of other boards and agencies as a representative of council;
 Conferences, seminars, workshops, and conventions for training and discussion; and
 Events that promote or represent your municipality.

You may also need to spend a significant amount of time talking to the public, businesses, colleagues in other municipalities, municipal staff and your administrator. Continuing interaction with these groups is an essential part of making an informed decision as a council member.

The provincial government suggests people consider the skills they have developed that might be applicable to municipal office.

Its not crucial to have education or experience in a government setting to run as a candidate. You likely have skills, knowledge and abilities that are transferable to the elected officials role.

You may want to undertake a self-assessment of your skills prior to running for elected office.

Often your experiences have taught you how to:
 Work as part of a team
 Organize and prioritize
 Make decisions
 Debate
 Lead