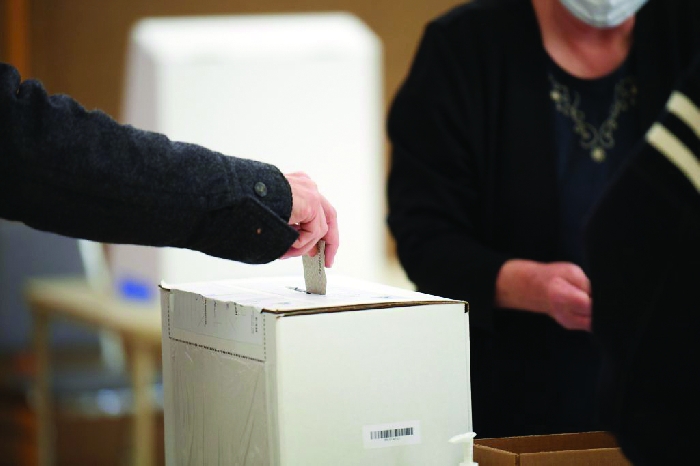 Polls are open 9 am to 8 pm today in Saskatchewan's provincial election.

A record 185,061 people voted in advance polls in Saskatchewan

There are four candidates nominated in the three southeast Saskatchewan ridingsMoosomin, Melville-Saltcoats, and Cannington.

Both the Saskatchewan Party and the NDP have nominated 61 candidatesone for each riding in the province.

The Buffalo Party has nominated 17 candidates across Saskatchewan, including Cannington.

The Liberal Party has nominated only three candidates across the province, none in the three local ridings.

Following are the final nominations for each of the three local constituencies:

Warren Kaeding won the 2016 election in Melville-Saltcoats with 72.7 per cent of the vote. The NDP was second with 21.8 per cent.