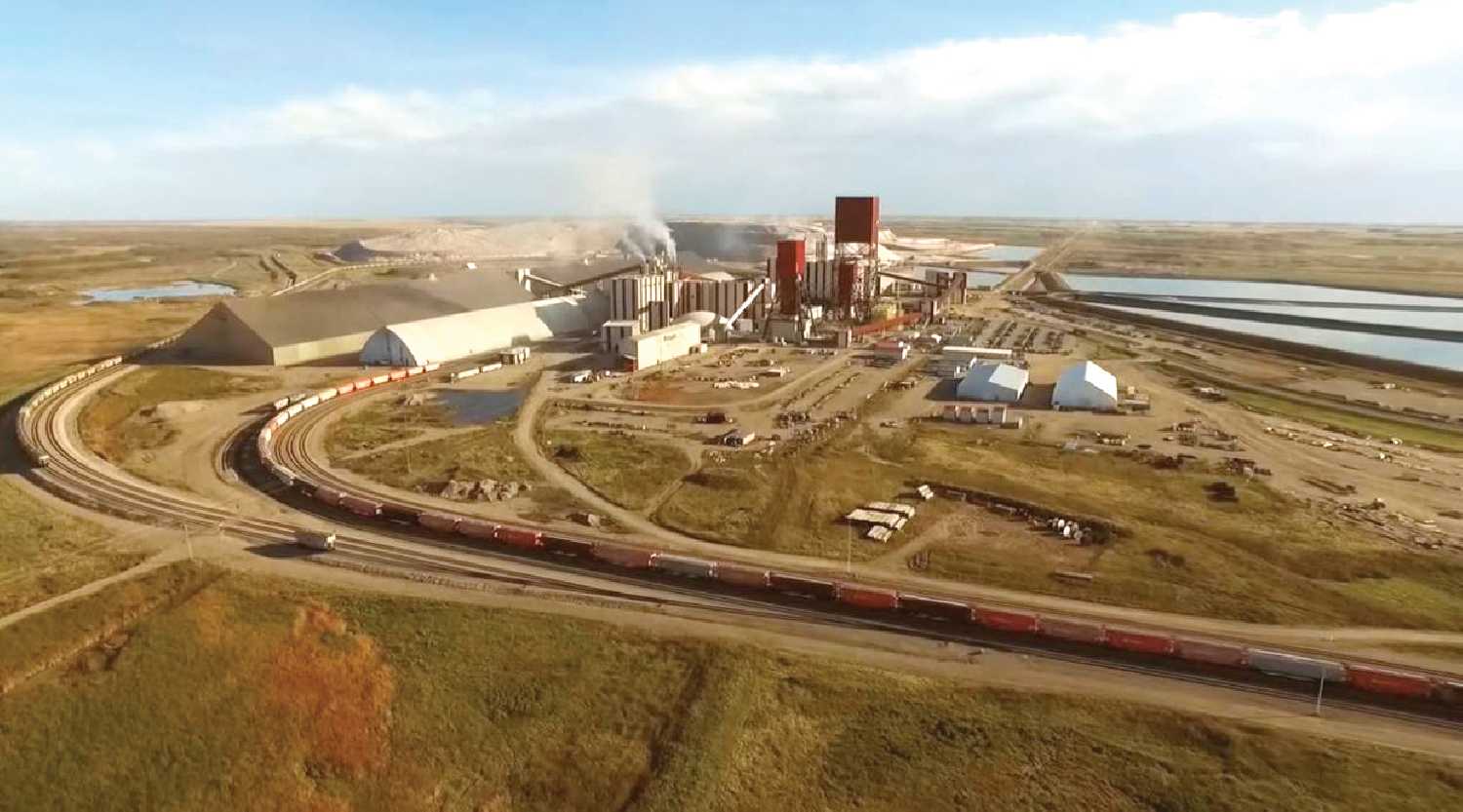 In response to the growing demand and escalating concern around global food security, Saskatchewan's potash sector is ramping up production. Saskatchewan is positioning itself to fill the market gaps left as a result of the sanctions placed on Russia and Belarus.

"Global interest in Saskatchewan is at an all-time high as countries look to us as an ethical and reliable producer for their resource needs," Energy and Resources Minister Jim Reiter said. "We are proud of our world-class potash sector for stepping up to meet growing global demand for decades to come."

The Mosaic Company, K+S Potash Canada and Nutrien Ltd. have all announced planned potash production increases at their Saskatchewan facilities in response to global supply uncertainty.

Nutrien announced they will be ramping-up annual potash production capability to 18 million tonnes by 2025. This represents an increase of more than 5.0 million tonnes, or 40 per cent, compared to 2020, and will lead to approximately 350 new jobs in the province.

K+S Potash recently announced plans to increase production to 4.0 million tonnes per year over the next few decades at their Bethune facility. K+S is looking to hire more than 70 new employees to carry out these operations.

Mosaic is also taking action to increase its annual potash operating capability by a further 1.5 million tonnes by the second half of 2023 at their new Esterhazy K3 operation and Colonsay mine. Since resuming production at Colonsay in 2021, Mosaic has added 150 jobs at the site. At Esterhazy, Mosaic is adding three new underground mining machines to ramp up production.

BHP is looking to accelerate the timeframe for the construction of its $12 billion Jansen project, and several other companies have new potash mine projects at varying stages of development.

Saskatchewan is the largest potash producer in the world and the sole producer in Canada, typically accounting for about 30 per cent of global potash production. Over the last 15 years, the potash industry has committed approximately $30 billion of investment for new mines and expansions.

Given the province's substantial potash reserves, the sector will continue to drive investment, create new jobs and bring opportunity to the people of Saskatchewan.