Patron back in court today 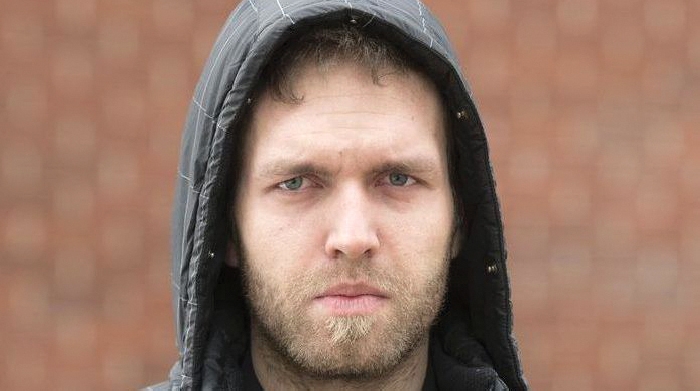 Travis Patron of Redvers, the leader of the right-wing Nationalist Party of Canada, and a candidate in Souris-Moose Mountain in the last federal election, will be back in court in Regina September 10 charged with assaulting two women in Regina.

Patron is currently on court-ordered conditions, including a curfew.

He was charged with assault causing bodily harm, aggravated assault and breach of probation.

Patron was charged after two women were allegedly assaulted after declining a ride home from him in Regina on Nov. 2 of last year.

Police say two women, aged 33 and 43, had just been assaulted Patron. They both had visible injuries from the incident and were taken to hospital for treatment.

Patron offered them rides home, and when they declined, the alleged assault occurred, police say.
Shortly after 3 am on the night of the incident, the Regina Police Service was able to spot the suspect, walking on Victoria Avenue, but he refused to be interviewed.

As a result of that interview Patron was charged with assault causing bodily harm, aggravated assault and breach of probation.

The breach of probation charge stems from a probation order made by a judge of the Province of Quebec on March 7 of last year.

One of the conditions of the probation order was for Patron to keep the peace and be of good behavior.

He was arrested and charged November 9 and made his first court appearance November 12 where he was released and placed on court-ordered conditions.

Because the Canadian Nationalist Party is registered as a federal party, donations to the party are subject to a tax credit.

Patron had sent a letter to the town of Redvers suggesting donations toward town projects could be funnelled through his political party to take advantage of the tax credit.

In his letter to the town, Patron claimed that under his scheme the town of Redvers would have a fund worth $3.25 million with an additional collective tax credit of $1.3 million directly from the federal government.

Patron sent the letter July 21 and it was in the correspondence for the August 12 council meeting. Town council took no action and filed the letter.

Elections Canada says Patrons proposed scheme would not be legal.

What Mr. Patron is referring to in the letter is the tax credit individual contributors receive on their political donationsthis is not a government matching program, such as when the government pledges to match donations to the Red Cross through their own relief fund, for example. The contributor receives the credit, not the political entity.

In addition, the type of activity proposed in the letter would be prohibited by the Canada Elections Act, specifically under Section 369: