All three led to charges 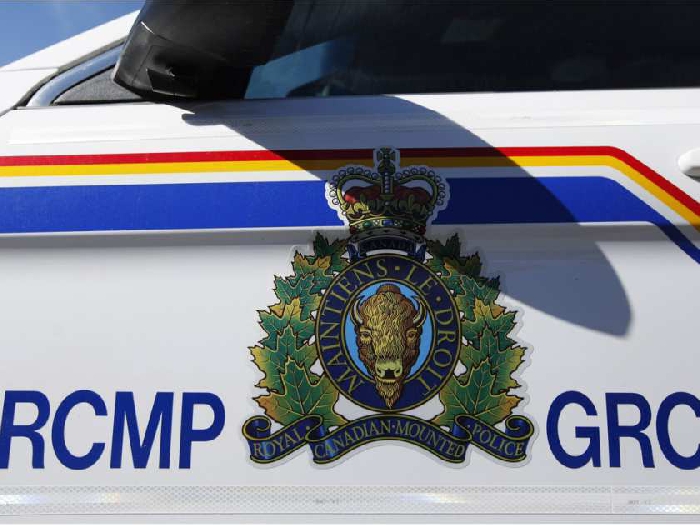 At 7:10 am March 26, RCMP Westman Traffic Services stopped a vehicle for speeding on Highway 16 near Neepawa. The vehicle was travelling at 133 km/h in a 100 km/h zone. The 24-year-old male driver was restricted to zero alcohol and drugs when driving a motor vehicle. When given a roadside breath test, he was found to have a blood alcohol concentration (BAC) of 46 mg% (0.046). The driver said he had been at a party in Clear Lake the previous night. He was charged with speeding ($482) and driving with alcohol or drugs in his blood ($113) and was issued a 24-hour licence suspension.

At 7:50 am, the same officer and a colleague, came across a vehicle travelling east on Highway 16, near Minnedosa, going 177 km/h in a 100 km/h zone. A second vehicle, following dangerously close behind the first, was travelling at 176 km/h. Both vehicles were stopped and both drivers claimed to have been coming from the same party in Clear Lake the previous night as the driver stopped earlier that morning.

The driver of the first vehicle, a 20-year-old male, possessed a Class 5L (Learners) licence and was therefore required to have a supervising driver in the front seat with him at all times. The officer detected the odour of alcohol on the drivers breath and conducted a roadside breath test. The driver failed the breath test and was arrested.

Further breath testing was done and the driver was determined to have a BAC of 100 mg% (0.1), which is over the legal limit. The driver was charged with Impaired Operation of a Conveyance, Operating a Conveyance with a Blood Alcohol Concentration equal to or over 80 mg% (0.08) and Dangerous Operation of a Conveyance. He was also charged with several Highway Traffic Act offences including; as a novice driver in the learner stage fail to have a supervising driver and as a novice driver operate a motor vehicle while having alcohol in his blood. His drivers license was suspended for 3 months and his vehicle was impounded for 30 days. He will appear in Minnedosa Provincial Court on June 22, 2021. He was also issued a Serious Offence Notice to report to MPI within 5 days for a license review. If found guilty he will have his license suspended for a minimum of one year and face a minimum fine of $1,000. Due to the aggravating circumstances the court could impose a longer driving suspension and either a higher fine or jail time.

The driver of the second vehicle, a 21-year-old male, did not possess a valid drivers license. He too was given a roadside breath test, which resulted in a WARN. This means his BAC was in the range of 50-79 mg% (0.05  0.079). He was charged with several Highway Traffic Act offences including speeding ($1,045), driving without a valid drivers license ($298) and as an unlicensed driver operate a motor vehicle while having alcohol in his blood ($113). A driver with a BAC of 50-79 mg% receives a 3-day license suspension for a first time offence. Due to the fact this was the drivers second offence, he was issued a 15-day license suspension, and his vehicle was impounded for 3 days. He was also issued a Serious Offence Notice to report to MPI within 5 days for a license review.

This incident should serve as a reminder to everyone that a few hours of sleep after a night of drinking does not mean it is safe to drive, said Sergeant Mark Hume, Unit Commander for the North West Traffic Services.

A person eliminates alcohol from their body almost completely through metabolism. Sleeping, eating or drinking coffee does not speed this up. Only time will reduce the amount of alcohol in your blood. It is your responsibility every single time you get behind the wheel to ensure that you are not impaired by alcohol or drugs.