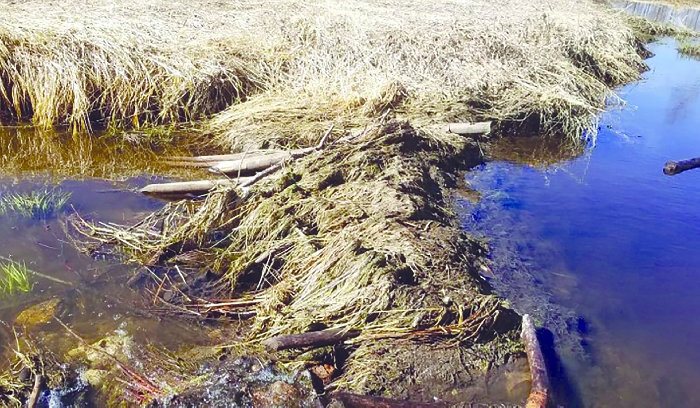 On May 7, Porcupine Plain RCMP responded to a theft complaint in a rural area. An individual had left some posts piled on a property they planned on fencing, only to find theyd gone missing.

Officers began investigating the post-plundering, but the caper was quickly revealed when the posts were spotted in a nearby waterway. The stolen posts were located in a beaver dam, explains Cst. Conrad Rickards of the Porcupine Plain RCMP Detachment. A beaveror beavershelped themselves to the stash of posts and used them to help build a dam. I tried locating said beavers but they were GOA (gone on arrival).

None of the beavers will face charges, he says. Who could really blame these little bucktooth bandits, considering the price of wood these days?