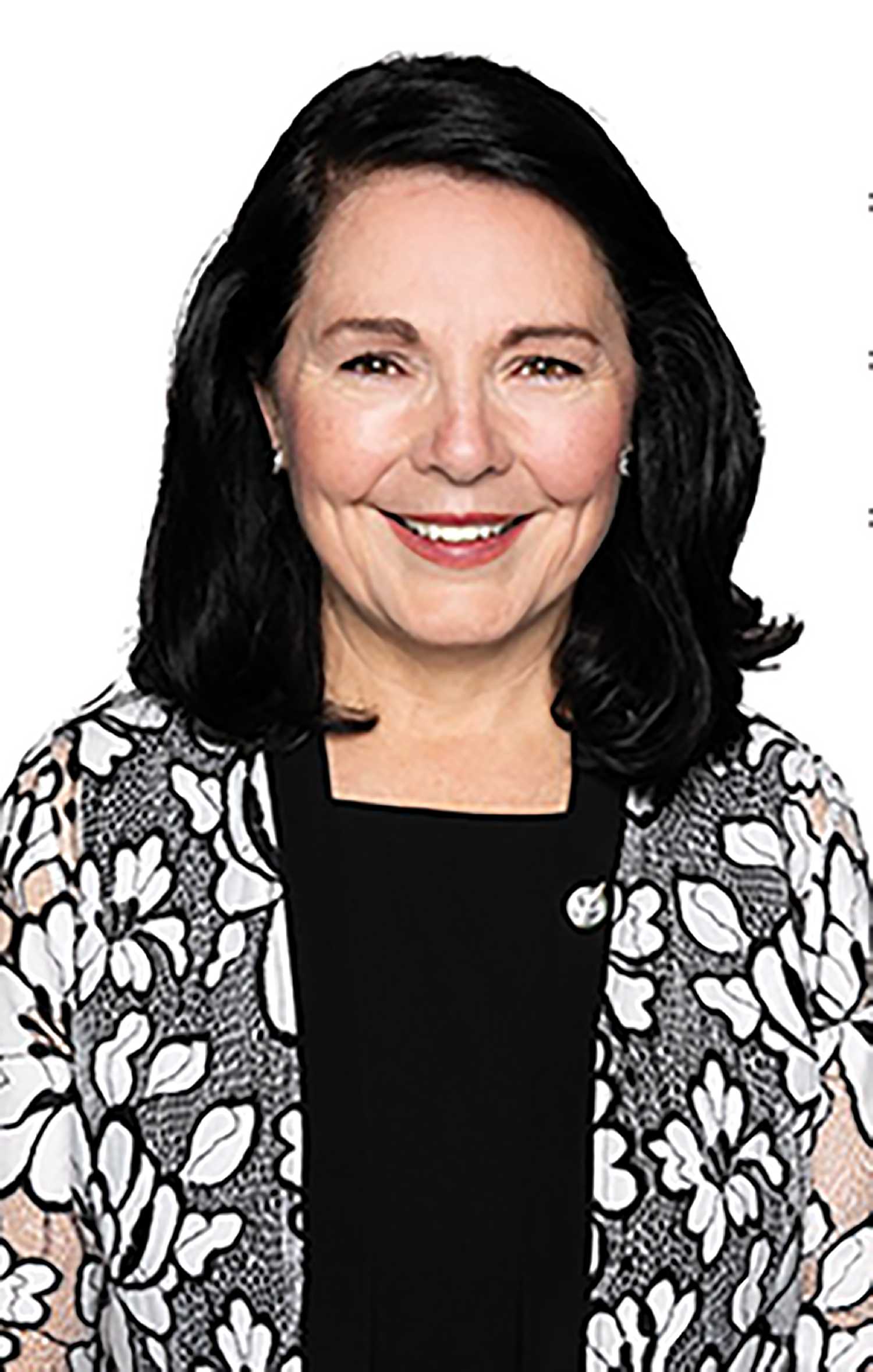 On Monday, July 12 the federal government rejected Saskatchewans proposed carbon pricing system replacement to the federal carbon tax and will not entertain further proposals until 2023.

The Government of Saskatchewan has stated that the current federal carbon tax does not work for Saskatchewan residents and agricultural producers and came up with a plan of their own that the federal government rejected last week.

Yorkton-Melville MP Cathay Wagantall says that with no explanation given as to why the plan was rejected, she feels the rejection was a political move from the federal government.

They havent given any specific reasons why theyve rejected each of the specific areas so to me that says it has nothing to do really with the content but is more a matter of a decision based on politics. I would say, as the minister has indicated, they are working on updating their program, getting emissions to 40-45 per cent below 2005 levels. I see this very much as a political move, having presented our environmental plan we had indicated what we would be doing and what we would be doing is as effective as the Liberals were intending to do, and within a day they increased their targets to 40-45 per cent from the previous 30 per cent, said Wagantall, noting that other provinces were able to implement similar carbon pricing systems before the federal government changed its targeted emission reduction goals.

Clearly, this forced them into a situation where they had to make adjustments to what their expectations are of Canadians to fulfill their new promise, and for Saskatchewan unfortunately the timing is such that although New Brunswick and others had been okayed previously, they say they will remain but I cant see that being the case. Regardless, the Liberal government was in a place where they could just flat-out deny what Premier Moe has done, which is create a program that I think is very good and fits the needs of Saskatchewan people properly and still do the work that needs to be done to meet the expectations.

The issue is not exclusive to Saskatchewan. Wagantall says that the carbon tax should be regulated provincially rather than federally, noting that each province has its own unique challenges and differences to overcome when reducing emissions.

Theyre making adjustments now because they moved their own goal markers. I cant get into their minds, as much as I may try to understand what motivates them. Saskatchewan was the first to really challenge a federal carbon taxand unfortunately, the courts went with the federal government. For those of us who are members of parliament, we have made it very clear and had good conversations with our leader on what we want to see first of all. This should be a provincial focus initiative across the country. Were all different regions, different industries, different populations. Everything about us requires some independence when setting goals. I fully support what Premier Moe has done and the fact that they have now said that we cant even approach them until 2023 reflects on the fact that theyre in the midst of making changes to their own program and are not willing to accept the good work that has already been done in the province to comply and do better.

Their program just gives more flexibility and rebates immediately. When the federal government indicates that this is not going to cost Canadians anything in the end, that they get a full rebate at the end, that we know cannot continue when their carbon tax is set to increase and increase and increase, and it also costs money to administer. Thats the part I dont think they like, that it gives more control over the regulations and over the funds to the province and they dont have that iron fist overtop of everything. Thats what I think was so good, it was a made-in-Saskatchewan plan that takes into account the needs of our citizens in the province and its still a good tool to make sure the environmental expectations are met, said Wagantall.

Whats lacking here sorely is the recognition and appreciation of what people in this province and our industries do already to be environmentally conscious. Were very very concerned about our environment and nature itself. Were hunters, were anglers, we raise cattle, were on the land, and all of our resource industries are focused on doing the right thing and becoming more and more effective without a punitive side of a carbon tax that also has a GST on it.

Wagantall says that now is the time for rural Canadians to come together, noting that the carbon tax also has heavy impacts on rural and farming communities across Canada.

Ive had the privilege of being a member of parliament representing my region in the province and the whole province in Ottawa and something that Ive really grown to appreciate is that when it comes to rural Canada, were of the same mind across the country. Our rural regions in Ontario are just as frustrated with the taxes, the carbon taxes impact on farming there and the greenhouse industry has been incredibly punitive. I think its incredibly important that we work together to continue to push the fact that Canadians deserve better.

I just dont understand a government that wants to shut down our clean ethical industries and destroy our economy while letting those resources come up our east coast from other countries that do not meet our standards. What we could be doing best for the world is making sure our products are the ones that are the priority internationally. Theres a lot of unrest, but I think what we need to do more than anything is, first of all, realize that all of this unrest that were facing with Ottawa is due to the current prime minister and the legislation that they are bringing in is destroying what is really the best part of Canada, said Wagantall.