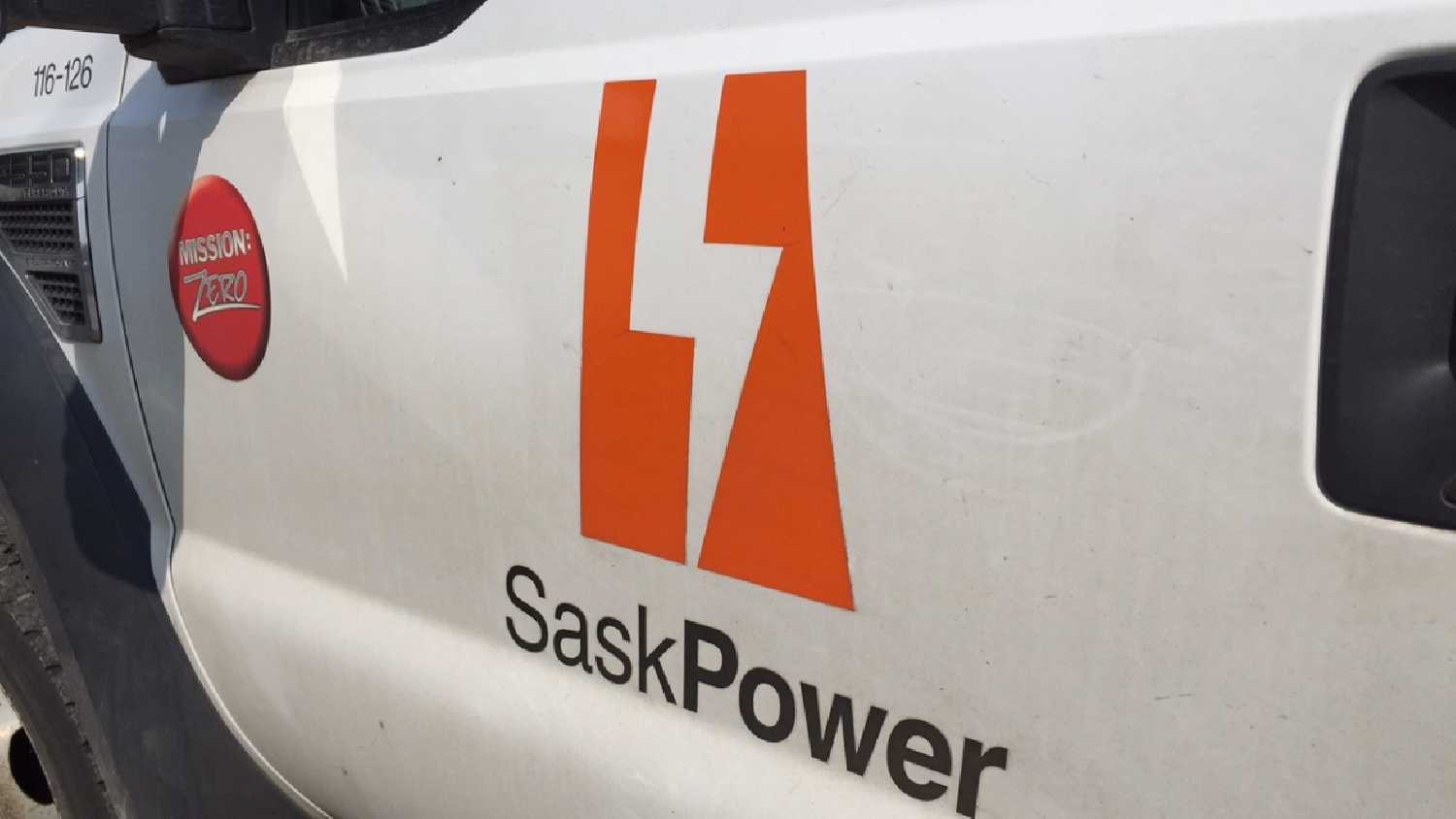 SaskPower is investing in power line rebuild projects in the Kipling and Moosomin areas this fall.

SaskPower says the projects should help with the reliability of power in the two communities.

The Kipling project covers a wide area, from Kenosee to Windthorst to Whitewood to Grenfell.

This is part of our rural rebuild program, says Cherry. A significant chunk of both our overhead and underground infrastructure is coming to the end of its life on an ongoing basis. We have some infrastructure thats been there since the 1960s or 1970s and is in need of replacement.

He said aging infrastructure causes a lot of problems.

Aging infrastructure causes a lot of problems for us, whether its the line itself, the poles, the insulators, the cross arms. All of those things can lead to an unplanned outage.

On an annual basis, aging infrastructure is responsible for a third of all the outages we experience as a company. The rest are split pretty evenly between extreme weather and other environmental causes, like animals.

In some cases everything is replaced, in some cases, a wood pole needs to be replaced but the line is salvageable.

We inspect the infrastructure on a regular basis to make sure its able to provide reliable power to our customers. This year were putting a real emphasis on this. Were investing a record amount in replacing and improving aging infrastructure in rural Saskatchewan. Were targeting areas where the need is greatest.

Each year we spend $150 million on that, and this year were going to spend more than $200 million.

If we were to replace everything that needs replacing all at once, it would cost billions of dollars. We need to do the work in a way where we make replacements where theres the greatest need, but also do it in a way that ensures theres not too much pressure on rates. We have to do it in a cost-effective way, in a fiscally responsible way.

Cherry said SaskPower will repair any damage done to fields during the upgrade projects.

There are going to be crews entering peoples land to do this work. In some cases we do have lines that were relocating from fields, and crews need to go onto fields to do that work. We always try to make sure that we leave the land in the same condition it was when we came, but in some cases damage can occur to crops or fences or lawns. If any damage occurs well restore the property to the original state without any cost to the customer. If we do any damage, we will compensate for it.