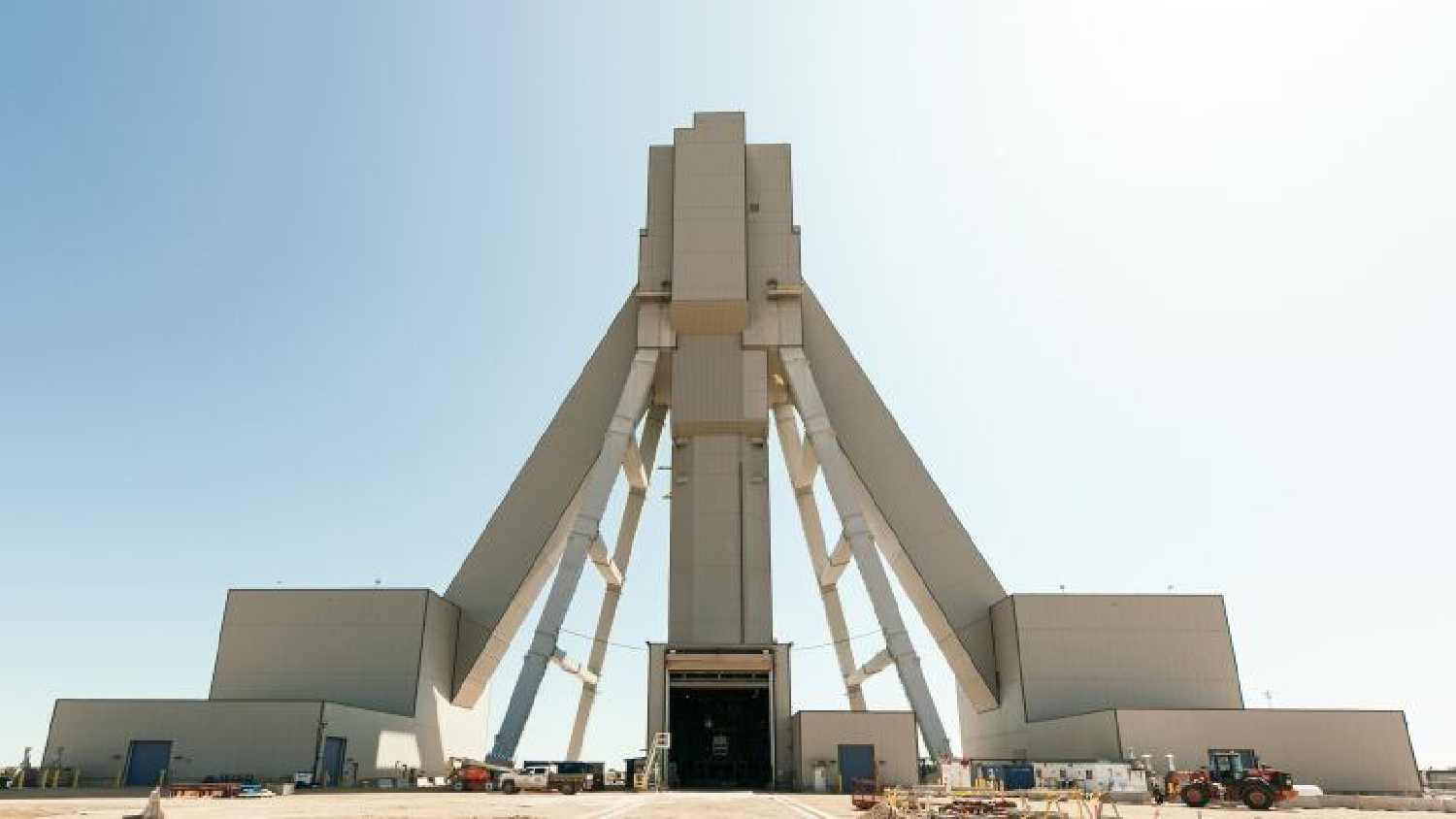 The federal government will provide up to $100-million to BHP's $400-million investment in technology that is designed to make its Jansen potash project the most environmentally sustainable potash mine in the world.

Minister of Innovation, Science and Industry François-Philippe Champagne and Minister of Agriculture Marie-Claude Bibeau were in Saskatoon on Monday with BHP CEO Mike Henry to announce the plan.

BHP will spend $7.5 billion on the first stage of what will become the worlds largest potash mine when it opens in 2027.

With the help of the federal funding, BHP is investing in technology including electric underground mining equipment, automation and technology that reduces water use and greenhouse gas emissions.

The BHP Jansen mine is the single largest project ever undertaken by BHP, and is the company's first potash mine. BHP expects the mine to be operational by 2027, with an initial production capacity of 4.3 to 4.5 million tonnes of potash per year. BHP says its technology investments will cut the Jansen mine's greenhouse gas emissions in half compared to other potash mines, and allow it to operate with 60 per cent less water.

BHP has also signed opportunities agreements with six First Nations, which are the first of their kind in southern Saskatchewan and in the potash industry. About 20 per cent of the workforce at the Jansen mine is expected to be from First Nations communities.

"Today's announcement shows that our government is always ready to support the hard-working people of Saskatchewan and the mining and agricultural sectors of Canada," said Champagne. "We know how critical potash is for our country when it comes to food security."

"It is essential that agricultural producers in Canada and around the world have access to the inputs that ensure their productivity," said Bibeau. :Our government's investment in the world's greenest potash mining facility will help our farmers feed a growing world population. It will also solidify our country's position as a major fertilizer producer and our reputation as a trusted exporter."

"The demand for potash will continue to grow due to a need to increase crop yields to feed a growing population," said Ragnar Udd, President Minerals Americas, BHP. "Canada has some of the best potash deposits in the world, along with a great skill base and strength in resource development. We know that being successful is not just about what you mine but also about how you mine, and we take this responsibility seriously. Our work here in Saskatchewan on Jansen Stage 1 is setting a new standard for potashnot just for Canada, but around the globe. BHP is honoured and excited to partner with the government, Indigenous peoples and the people of Saskatchewan to create a mine that will use the latest technology to deliver a productive, efficient and sustainable operation that will have benefits for our employees and communities, and value for BHP and Canada for decades to come."