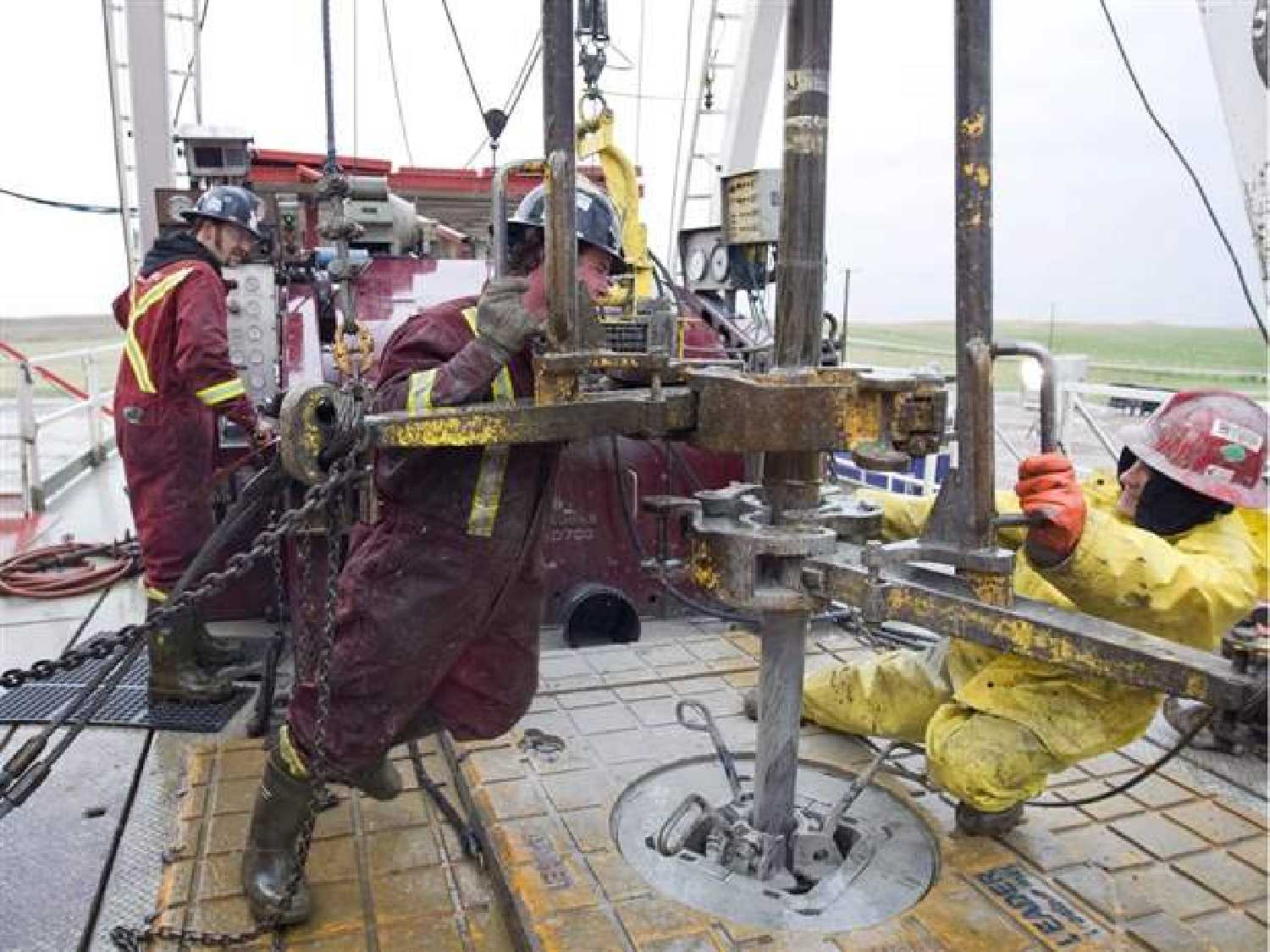 Today, job numbers released by Statistics Canada for July 2022 show Saskatchewan added 24,400 jobs, an increase of 4.4 per cent compared to July 2021, the third highest increase among the provinces.

All of the growth was in full-time jobs.

In July 2022, Saskatchewan's unemployment rate of 4.0 per cent remained the second lowest among provinces, a decrease from 7.1 per cent in July 2021 and well below the national average of 4.9 per cent. (seasonally adjusted).

"Saskatchewan continues to be a national leader, having one of the lowest unemployment rates and some of the highest job growth in the country," Immigration and Career Training Minister Jeremy Harrison said.

"Low unemployment rates, combined with the strong job creation numbers we have seen over the last year, will lead to further economic growth and prosperity that will benefit all residents of our province."

Youth (aged 15-24) unemployment rate of 6.0 per cent was the second lowest among provinces, well below the national rate of 9.2 per cent (seasonally adjusted).

In July 2022, Saskatchewan's seasonally adjusted employment of 576,200 had recovered 100.4 per cent from pre-COVID February 2020 employment levels.

The Moosomin Family Resource Centre is hosting its biggest fundraiser of the year­­­­Strokes and Stitches Craft Fairon Saturday Sept. 24 at the Moos...

On September 16, 2022, at 7:10 am, Portage la Prairie RCMP received a report from a member of the public who was following a suspected stolen vehicle ...

Scott Williamson will be at head of Queen's Funeral Procession

Most Canadians have never been on a farm, let alone lived on one, which makes more than 98 per cent of our population agriculturally illiterate. F...

September 19 will not be a holiday in Saskatchewan