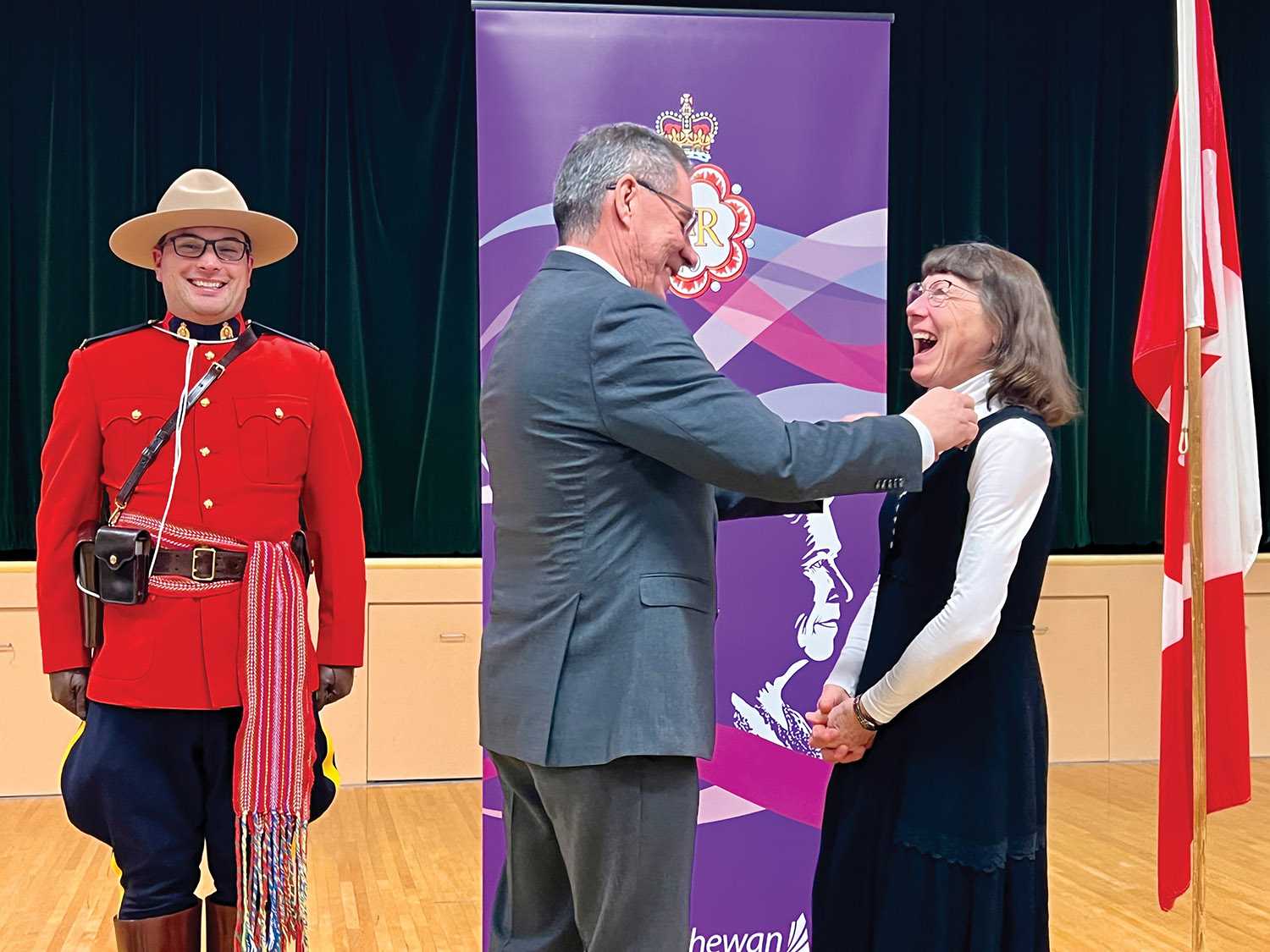 Awards ceremonies were held in Arcola for the Cannington riding recipients Tuesday, in Melville for the Melville-Saltcoats riding Wednesday, and in Broadview for the Moosomin riding Thursday.

A wide range of individuals were honored for their contributions over the three days, from Teagan Littlechief of White Bear for her contributions to the arts, to Roman and Maryna Chernykh of Moosomin for their humanitarian efforts to help people from Ukraine settle in Moosomin, to Don Hood of Esterhazy for his efforts with Esterhazys hospital foundation, to Kevin Kay of Wawota for his efforts to improve that community to Mike Schwean of Moosomin for his tireless community service to Alan Batters of Kipling for his business and community contributions

Coverage of the three medal presentation ceremonies and a full list of those who received the award is inside this week, on pages 9, 10, 11 and 12.

Saskatchewan Lieutenant Governor Russ Mirasty announced the creation of the Queen Elizabeth II Platinum Jubilee Medal in the spring of 2022.

The medal was created to celebrate the 70th anniversary year of Her Late Majesty Queen Elizabeths accession to the Throne. As we celebrate Her Majestys 70 years of extraordinary service as Queen of Canada and Head of the Commonwealth, this commemorative medal enables us to pay tribute to The Queens devotion to duty by recognizing Saskatchewan people who have also made service a priority, Mirasty said at the time of introducing the medal. I look forward to celebrating the generous and impressive people of our province at medal ceremonies across Saskatchewan.

Her Majesty has been an example of steadfast service to us all as Queen of Canada for 70 years, Premier Scott Moe said at the time the Platinum Jubilee medal was introduced.

The Government of Saskatchewan is proud to have created this commemorative medal to recognize her reign and to acknowledge those in our province who continue to make Saskatchewan a great place to live, work and play.

The first, the Commemorative Medal for the Centennial of Saskatchewan, was created to mark the centenary of the province in 2005.

The Queens Platinum Jubilee is the international celebration marking the 70th anniversary of the accession of Queen Elizabeth II to the thrones of seven countries, including Canada, on February 6, 1952. She was the first monarch in Canadas modern era to have celebrated a Platinum Jubilee.

During her reign, the late Queen visited Saskatchewan five times, including in 2005 for the provinces centennial celebrations. 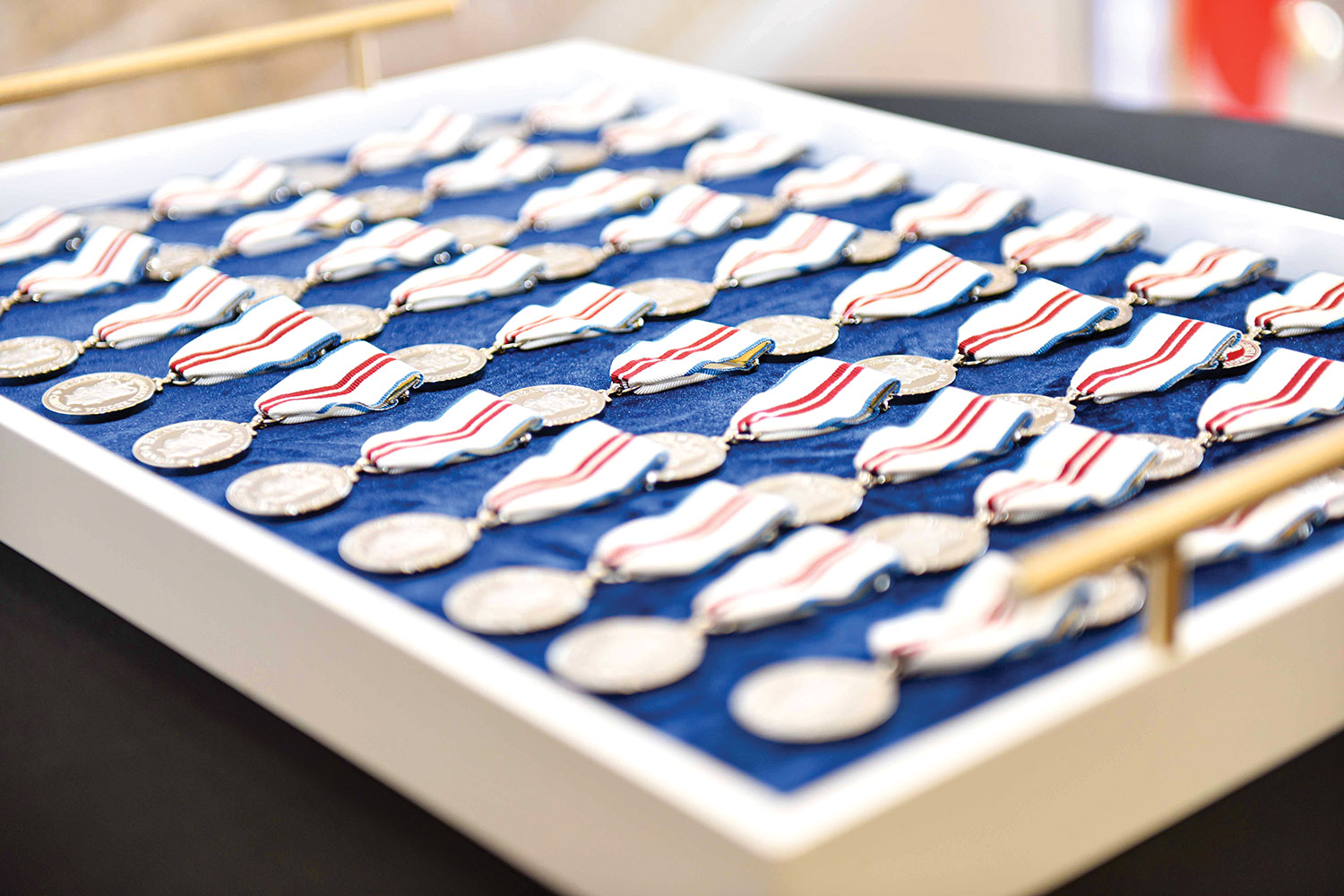