UK variant on the rise across southern Sask. 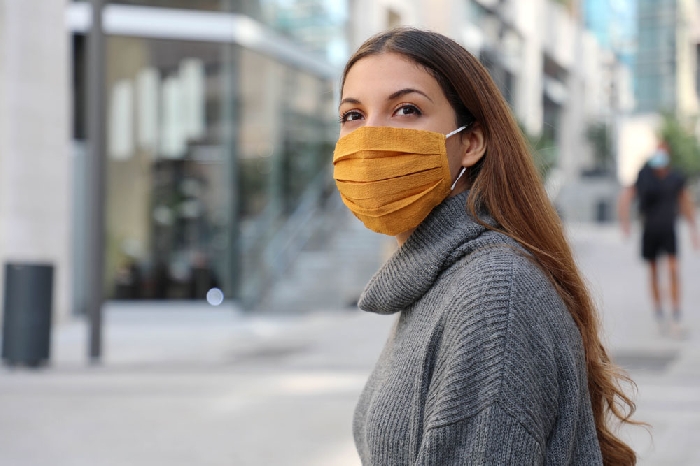 Saskatchewan Health Authority Physician Executive Dr. Kevin Wasko says that while Moose Jaw and Whitewood were singled out for public notifications because of Covid-19 Variants of Concern numbers increasing rapidly, there have also been increases in Moosomin and other southern Saskatchewan communities.

He was asked what led the SHA to issue a notification Monday regarding Variants of Concern in Whitewood, and to limit access to the Whitewood Community Health Centre

Were seeing a spike in cases within a community that is beyond what has been usual or normal over the past year, Wasko said.

That would prompt us to release some communications out to a particular community to alert them to the fact that there is an increase in cases and to exercise caution.

I know we all should be following the public health orders and be careful but its normal at this stage, a year into the pandemic, for people to develop false senses of security and think well its not in my community.

So when we do see a large number of cases, such as is occurring in Whitewood right now, thats when we will release such an announcement just to ensure that people are aware.

It is out there, it is in their community and they need to exercise caution. That occurred in Whitewood today and the same thing occurred over the weekend in Moose Jaw as well.

Wasko said the public notification regarding Whitewood was prompted by leadership within the medical community, not any particular metric.

I dont think theres a hard and fast threshold or calculation. Its just the sense of the local leadership with the medical leadership that would prompt that.

Wasko said variants of concern are on the rise across southern Saskatchewan.

Wasko said that variants of concern are on the rise in the Moosomin area, but not to the same extent as in Whitewood and Moose Jaw.

We are seeing an increase in cases of the variants of concern in and around Moosomin so people of that general area should be exercising caution, should be ensuring they adhere to all public health regulations and when the opportunity comes available to ensure that theyre receiving the vaccine, Wasko said.

While Moose Jaw, Whitewood and Moosomin have all seen increasing numbers of the variants, Wasko said the variants are on the rise across the southern part of the province.

I think there are parts of the province that have been spared, so far, but I think whats clear is that a couple of weeks ago it was thought this was a Regina problem and it is most certainly not a Regina problem.

It is popping up in multiple communities across the rural southern part of our province and its spreading fast.

He said the variants are the main drivers of Covid numbers in southern Saskatchewan at this point.

What were seeing now is that the rising cases in rural Southern Saskatchewan and Regina are due to rising numbers of variants of concern, Wasko said.

What were seeing across Southern Saskatchewan is the UK variant. Were to the point where we can assume that any new case is a variant because its spreading very quickly. What we know about the UK variant is that it is much more transmissible, that it is affecting younger people, that when people contract it they are much more likely to require an ICU admission and they are much more likely to die from Covid-19. Of those in hospitals and ICU in Saskatchewan, I dont have an exact percentage, but I would say the vast majority are the UK variant.

Whats the most important message that Wasko wants to get out to people in Southern Saskatchewan?

I think the most important thing to know is that the vaccines work and they will protect you from the variants of concern, they are very effective, however they take two to three weeks to take effect.

So its my hope that everyone will go out and take the opportunity to be immunized when they can, as soon as they can and that in time they will have protection against Covid-19, whether the new variants or not, but also continue to exercise caution, to follow public health measures, wear a mask, wash your hands, because although very effective, the vaccines take some time until they are working and protecting people.
Tweet