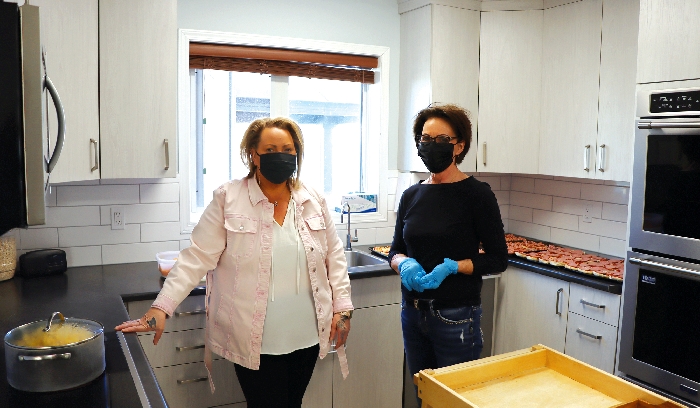 The Play Fair Daycare in Moosomin has completed renovations on its building.

The renovations began on January 16th, 2021, and were completed recently.

Director of the Play Fair Daycare, Terri Low, explained that since the daycare opened in 2007, there had been only minimal cosmetic updates to the building. Low says that Play Fair began renovations when they felt the time was right.

Low notes that one of the most important renovations was the addition of new sinks in the preschool room and toddler room of the building. 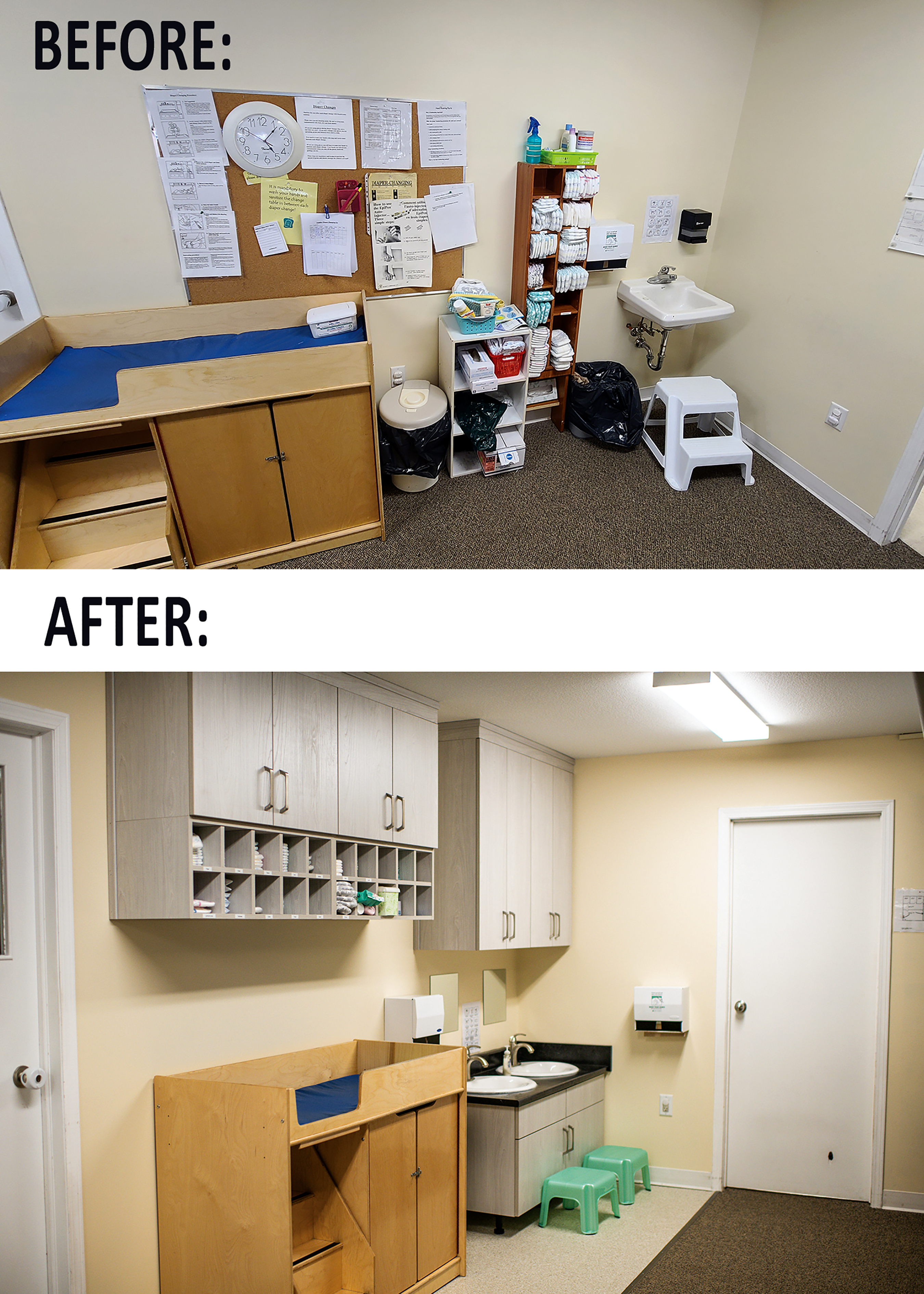 Renovations at Play Fair Daycare have been completed. The renovations include a new changing station, handwashing station, kitchen, and additional storage space. 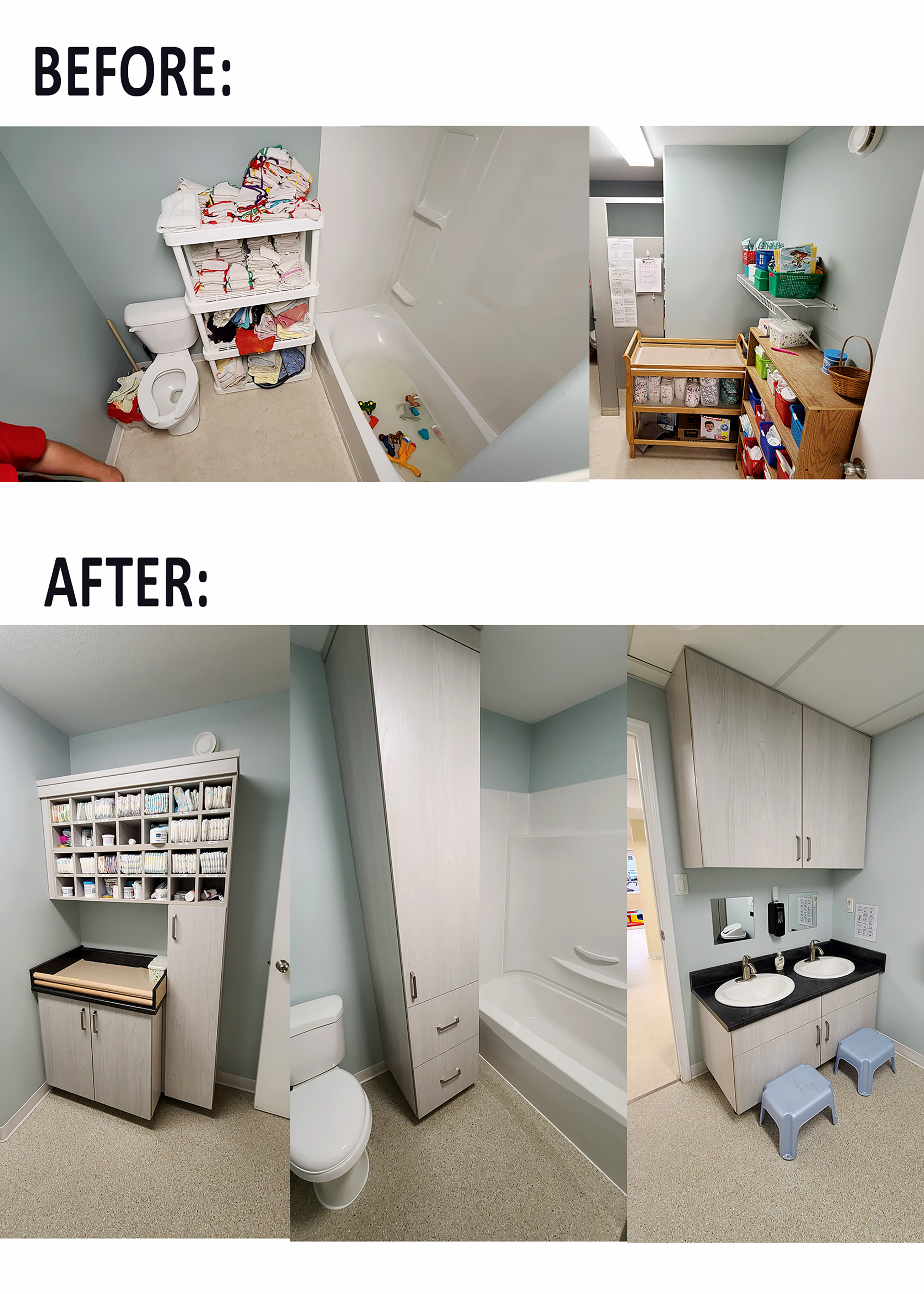 For starters, we added in extra sinks in the centre, which in these times right now thats of the utmost importance. I think that by adding those extra sinks, it gives those parents that peace of mind knowing their children have proper access to handwashing and a clean and proper environment to go to, especially in these unprecedented times, said Low. 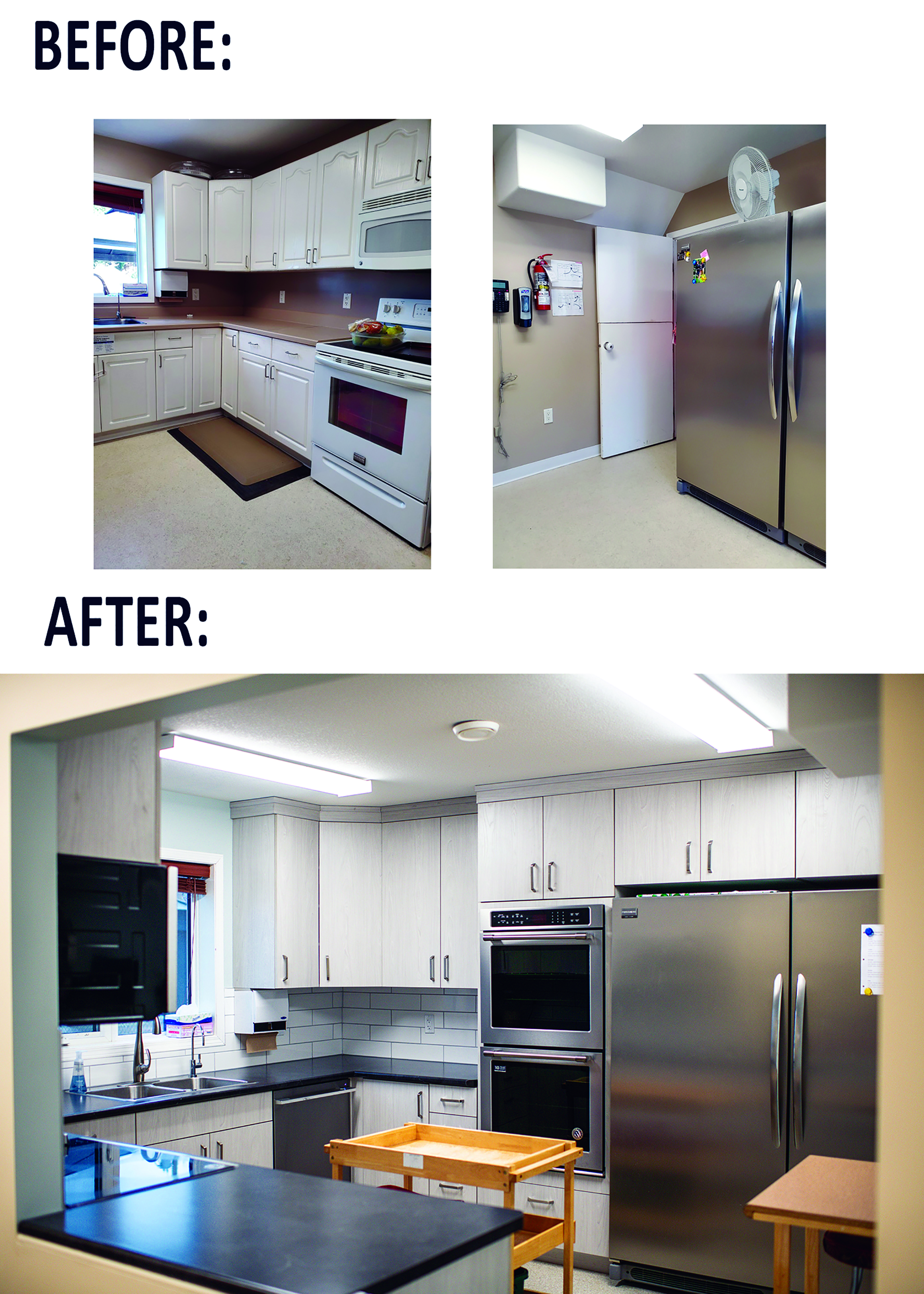 The kitchen was another part of the project that Low said required extra attention.

Only a single oven was used for cooking but has since been upgraded to have double wall ovens and a cooktop, allowing the cook to complete meals in a more timely fashion.

The kitchen was our biggest project. We gutted our whole kitchen and all these years our cook has been working off of one oven, which has been hard. So we did get the whole kitchen replaced, we replaced all the cabinets, we went from a single oven to a double wall oven, we put in a cooktop, we opened up the kitchen. It was just so small and congested in there so we needed to add some airflow in there, so that was our biggest project in the whole building, said Low. 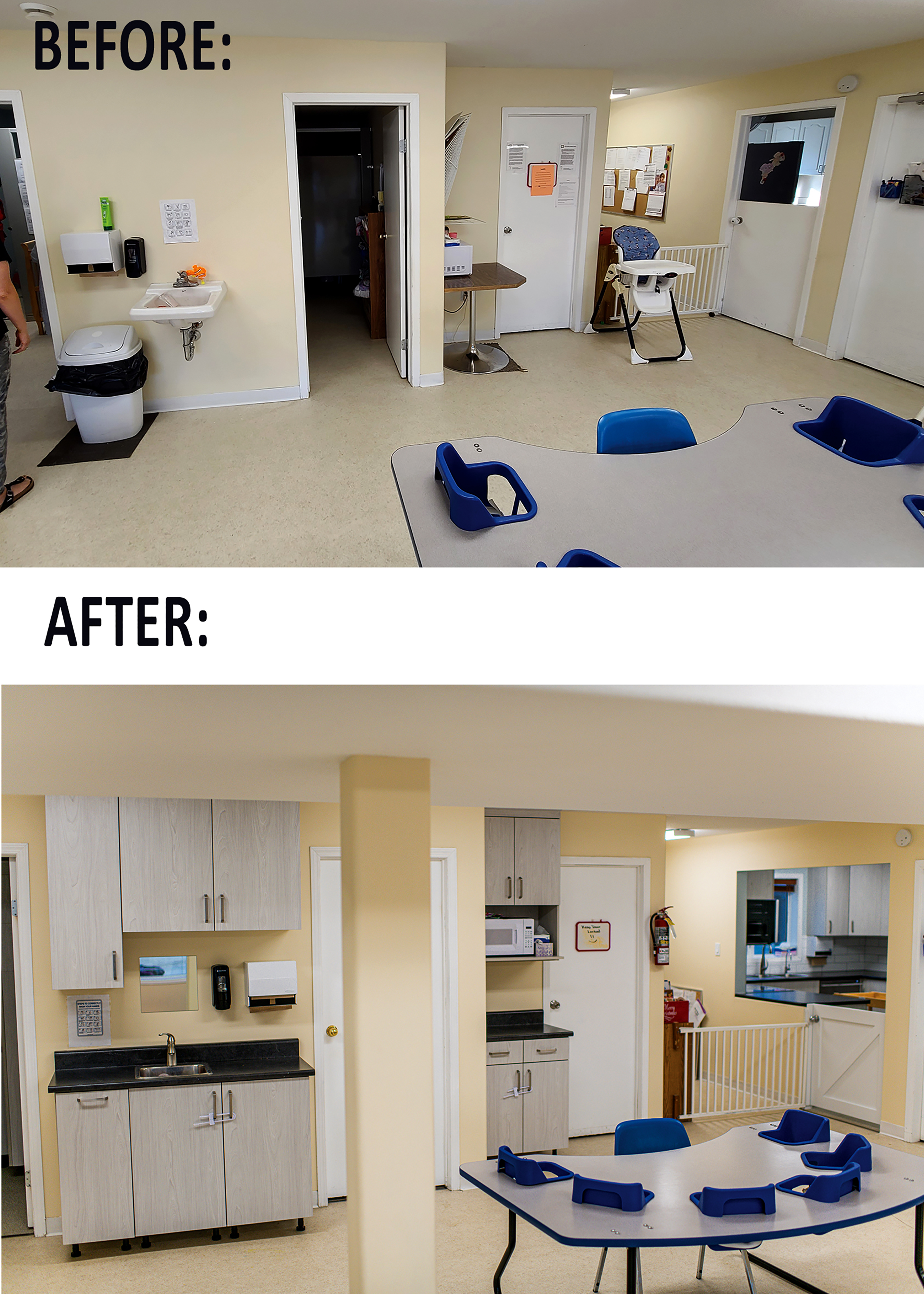 During the time that the kitchen was being renovated, local businesses in Moosomin stepped up to ensure the kids had hot meals for lunch.

Additionally, renovations saw new storage areas installed throughout the centre as well as a new changing station with organized cupboards to store diapers and equipment.

Low says that the renovations had to be done one small piece at a time to work around the kids.
We had to shuffle some of the kids around to different rooms. The kids love it though. Theyre all enjoying every bit of the renovations. 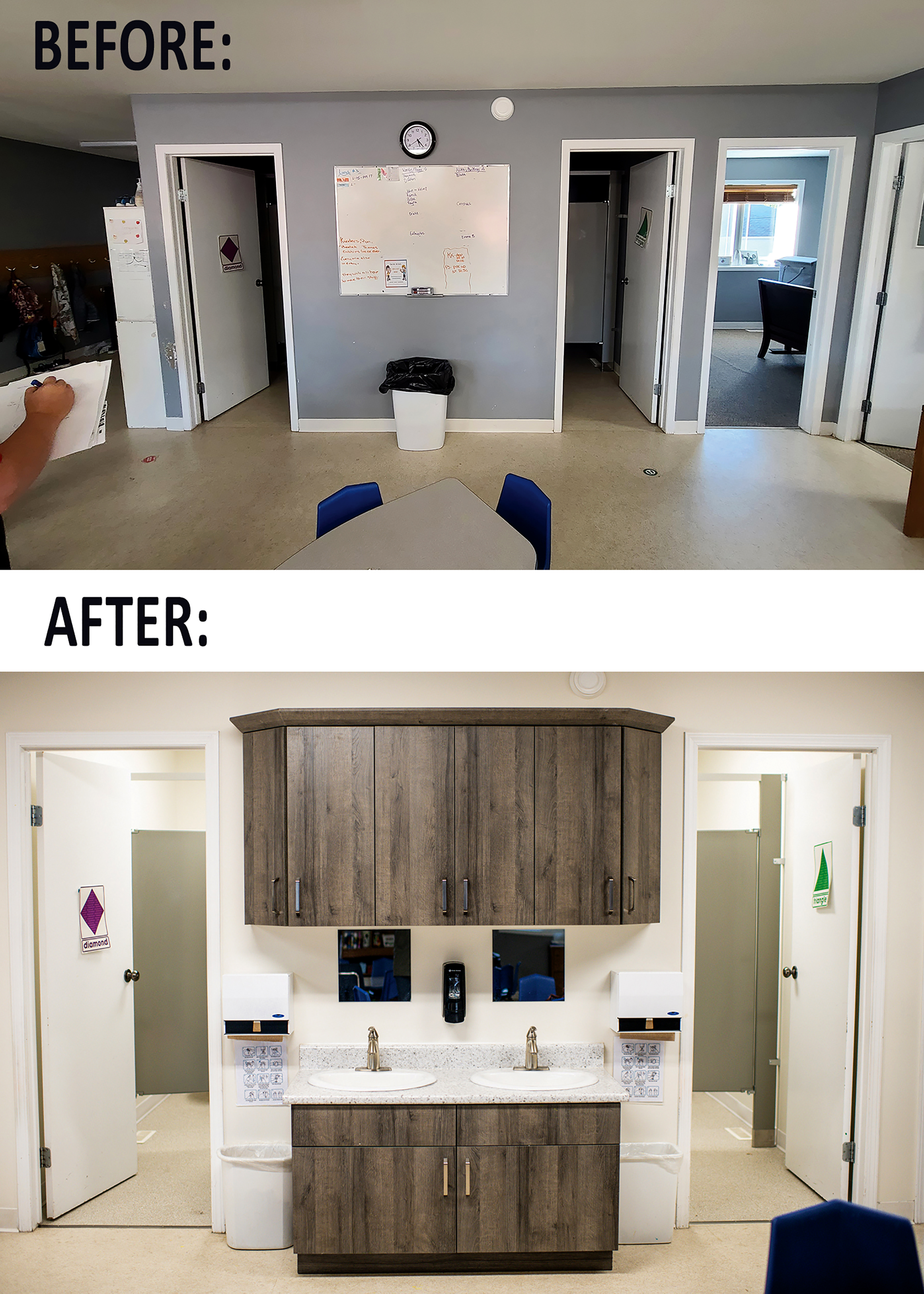 The project cost around $63,000 paid for by Play Fair Daycare. 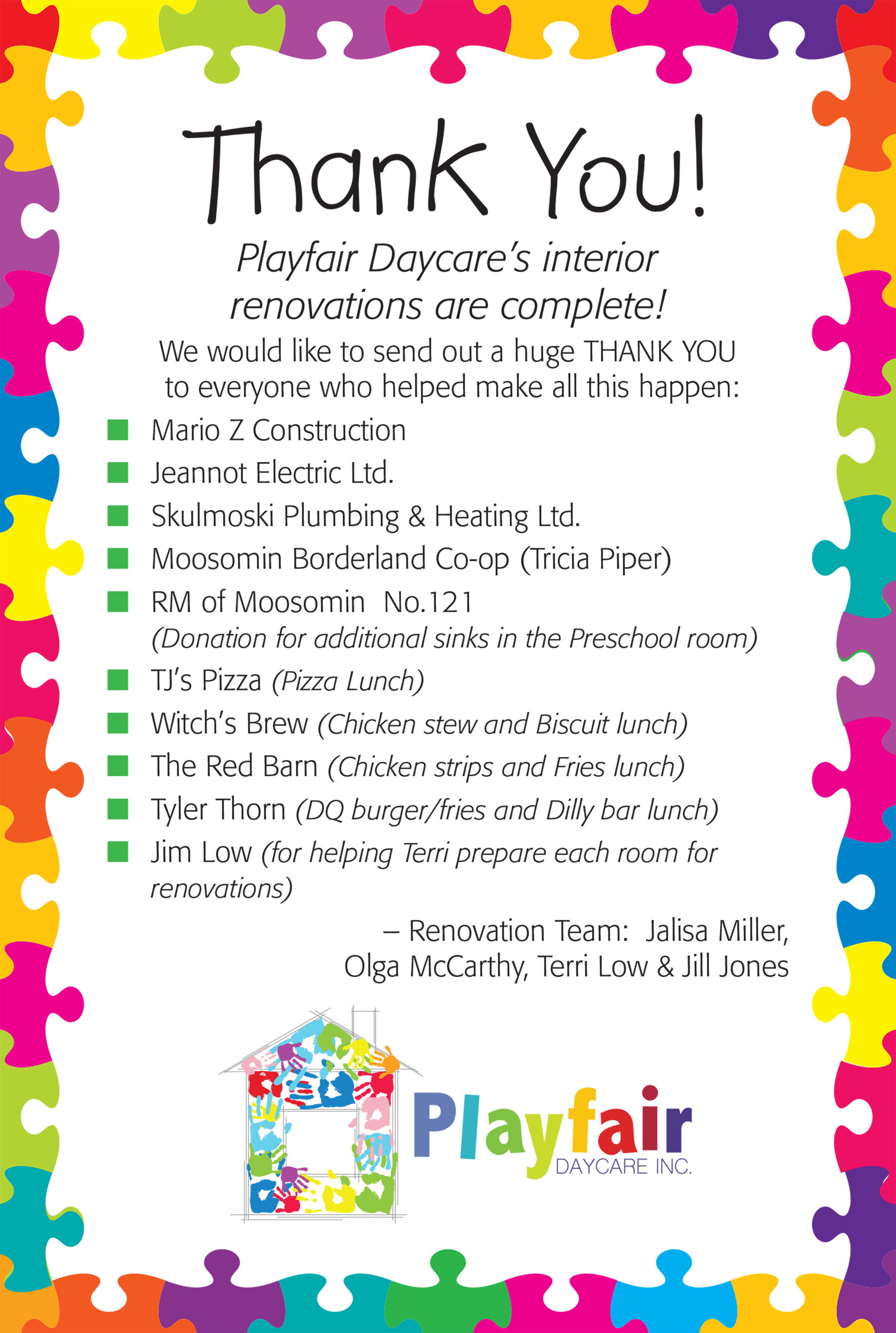