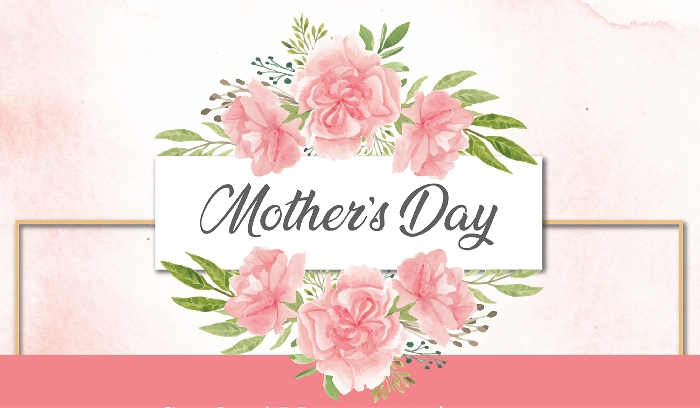 Carscadden Funeral Chapel plans to hand out flowers this Mothers Day, the first time the company has made such a gesture.

Actually my mom was the reason behind me going ahead with this project, said Ellisha Park of Carscadden Funeral Chapel.

She had seen that another funeral home does this each year and asked if thats something Carscaddens could do and I thought, well thats a wonderful idea, I cant see why we cant.

My boss thought that it was a great way to give back to the community and said yes, go ahead and plan this event.

She said staff from the funeral home will be at the two main cemeteries in Moosomin, as well as Virden and Reston to hand out flowers on the Mothers Day weekend.

Well have a couple of the staff from the Moosomin office, one at the Moosomin South Cemetery and one at Sunset Memorial Gardens and theyll be handing out complimentary flowers, while supplies last. With it being our first year we dont know what the turnout will be but Ive got some pretty good feedback so far.

As this is the first time Carscaddens has done something like this, Park had to estimate the number of people who will pick up flowers.

I just went out on a limb and estimated and have pre-ordered 75 flowers for each location right now. And if there are people from other communities that arent associated with the cemeteries we will be at, they are more than welcome to call and arrange to come and pick up a flower from our office before Mothers Day, and take it to their cemetery.

Park said Carscaddens has not done anything like this before as far as she knows, but she plans to continue with it in the future.

I will for sure be doing this for the years to come, she said.

During the difficult times with Covid-19 right now, it just seemed to be a way of brightening peoples day, and I just thought it was a good gesture to do at this time.

I hope it goes over well and I have high hopes for it.

Im hoping that people will come out and at least take a flower and visit their moms or wifes grave at the cemetery and spend some time there. 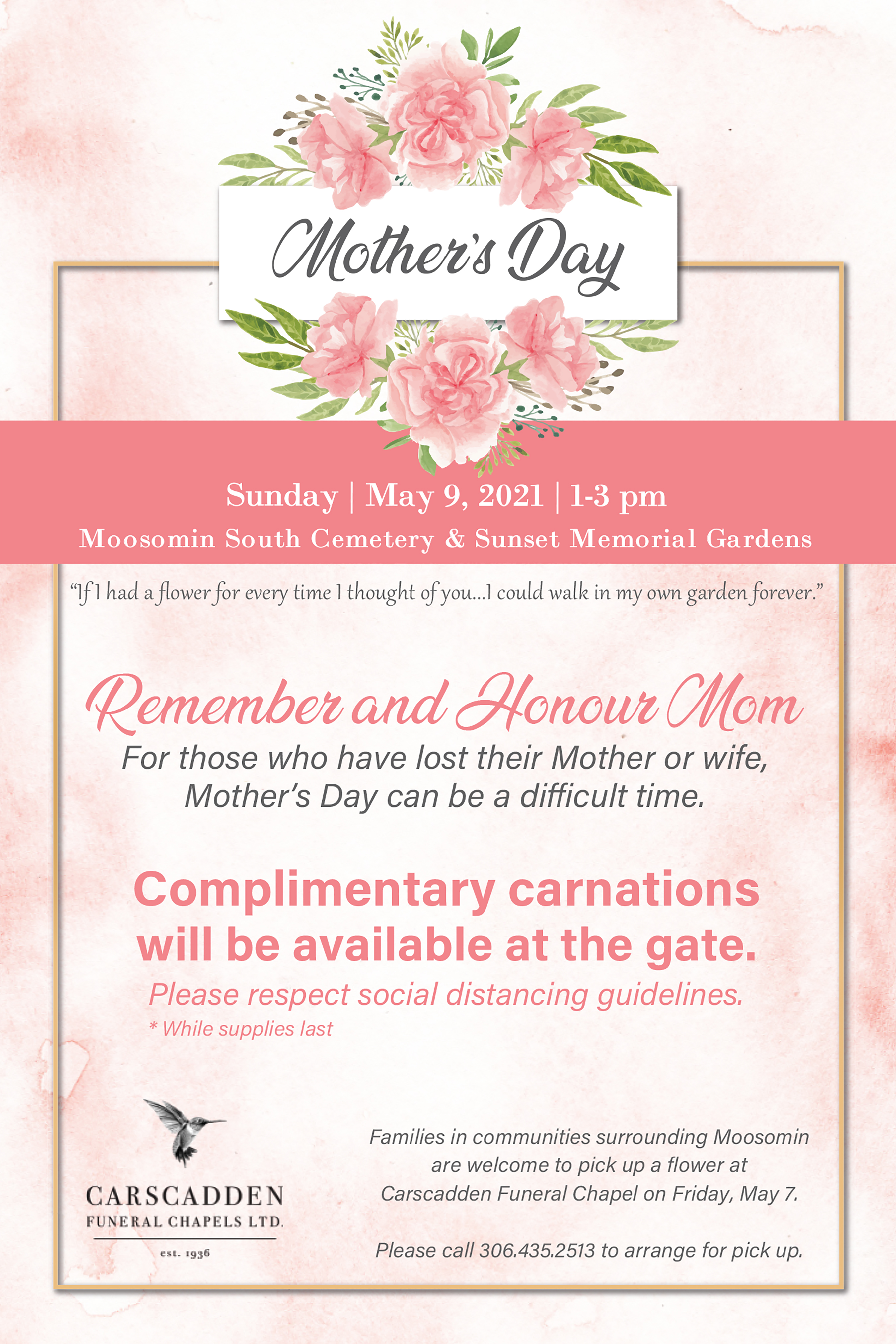