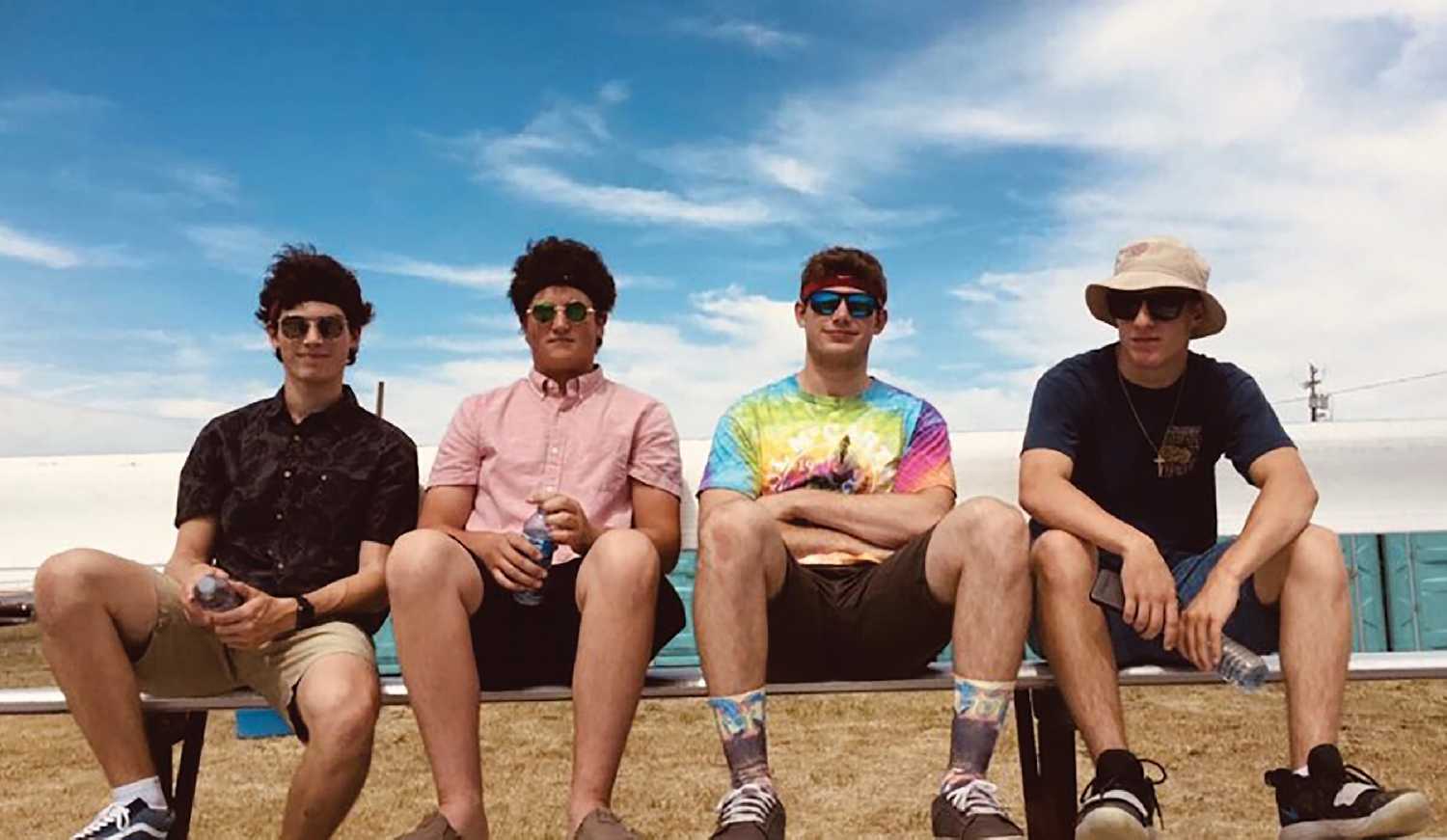 The Blu Beach Band will be playing at Moosomin Regional Park on the August long weekend this year.

The Living Skies Come Alive International Fireworks Competition wont be returning to Moosomin Regional Park in the summer of 2022, but the park is planning live music, bounce tents, and the Battle of the Prairies Food Truck War on the August long weekend in place of the fireworks competition.

The fireworks competition was held annually until it had to be cancelled for 2020 and 2021 due to Covid restrictions.

Food Truck Wars is billing the event as Battle of the Prairies, featuring the top food trucks from Manitoba and Saskatchewan.

Basically were going to have the Food Truck Wars, and a bandthe Blu Beach Bandand Jumparoo is going to be back again and they will be adding more to what they had last year, says Karen Hebert with the Moosomin Regional Park. Theyve got some new stuff already and one of them is a 25-foot slide with a pool at the bottom. 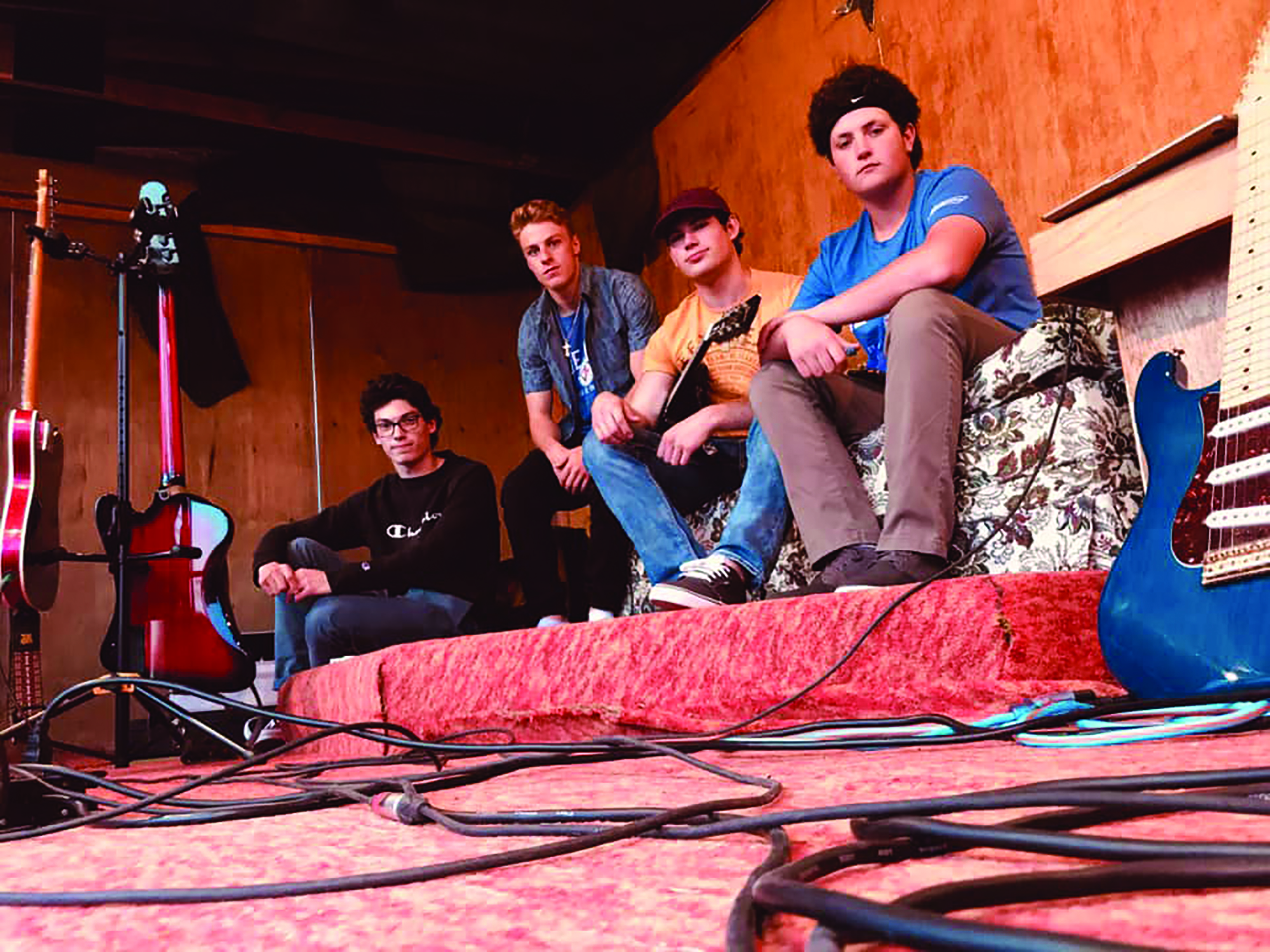 The Blu Beach Band will be playing at Moosomin Regional Park on the August long weekend this year.

Hebert says the committee is looking at returning to the fireworks weekend, but not until a full international competition can be staged again.

The strong feeling regarding all of that is that we feel weve built up to having a Philippines and China fireworks competition, so until international travel can happen, thats not an option, she says. Everyones of the feeling that thats the point that weve gotten to, and people are going to be disappointed if thats not something that we deliver.

We had a board meeting last night and we decided that we will go ahead with that, weather permitting, says Hebert.

Hopefully we have good traffic. We just want to have some different things in the park all throughout the year.

My husbands going to bring a tractor out in the next few days and were hoping to get that cleared off this weekend. So well have a few spots for activities. Were hoping we can get down to the ice and have some good spots for skating. So were going to work at that in the next week to see what we can accomplish.
Tweet