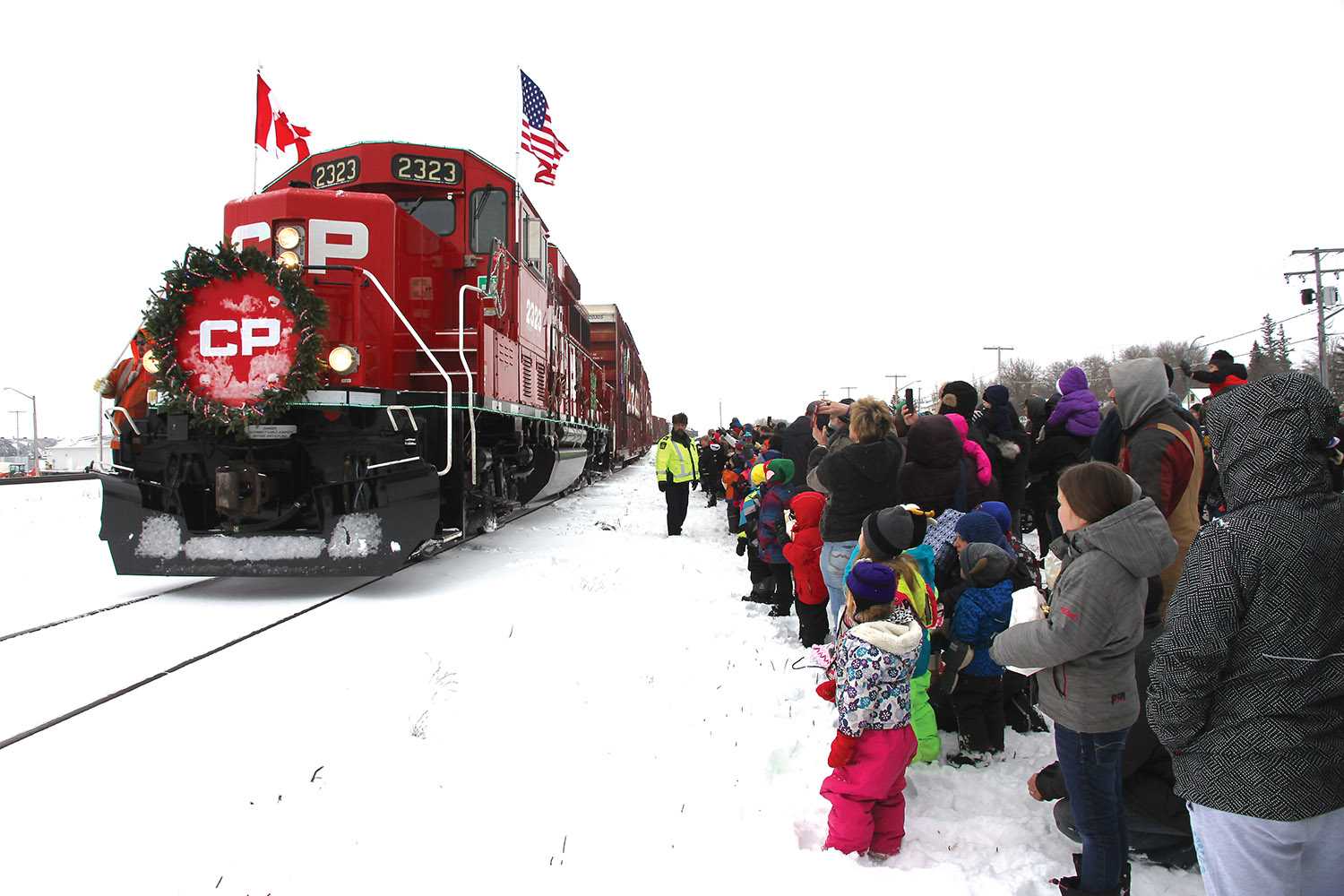 Christmas events are being planned for Moosomin, with many events taking place in the first few days of December, from December 1-5.

There will be a Christmas tree lighting on Rolna Prankes Community Corner at Main Street and South Front Street.

It was actually Dana Crossons idea to have a tree up in town, said Councillor Kyla Fingas.

She wondered about the lot so we checked with Rolna, and Rolna was on board with the idea, and I thought we could turn it into a little more than just having a Christmas tree there.

I know weve had tree lightings in the past so I thought it would be an opportunity to hopefully gather some people and perhaps some carolers and make it a town event, said Fingas.

My hope is to have a group of carolers for the tree lighting. Im going to see if we have any people from Creative Visions who are interested.

The Moosomin Kinettes will organize Santa Day photos on the morning of December 3. Santa photos will be taken at the Conexus MCC Centre/Mike Schwean Arena from 9 am to 1 pm.

Photos will be taken on a first come first served basis. No appointment is necessary.

The cost for photos with Santa is one for $10 or three for $25. Photography is being graciously donated by Debra Mavin.

The photo backdrop is being donated by Right at Home Decor.

The Chamber of Commerce is sponsoring a free matinee of The Grinch at the Moosomin Community Theatre that afternoon.

This will be the holiday trains first cross-continent tour in three years, following virtual concerts in the pandemic years of 2020 and 2021. Tenille Townes and Aysanabee are slated for the Moosomin show.

Holiday Train shows are free to attend. People are asked to bring a cash or non-perishable food donation if theyre able for the Moosomin Food Share.

The Moosomin Food Share is planning to get businesses involved to do a chili cook-off the same as we did the previous year that the train was here, said Samantha Campbell of the Food Share.

Were asking all businesses and organizations if theyd like to put in a pot of chili, theyd name it and were going to have two types of draws. Were going to have some judges come down prior to the Holiday Train. Theyll come about 10:30 am to the Food Share, sample the chili and vote on which one they think is the best. Then were going to have the community vote on the best name for the chili. There will be online voting on the World-Spectator website.

Campbell said she is hoping for strong participation from businesses.

The last time we hosted this we had 15 chilies and were hoping to get even more than that. We did run out the previous year, we had no chili left over. Were asking businesses if they can participate by making chili, or if they dont want to or cant make a pot of chili, if theyd be willing to donate in other ways such as helping us serve at the event, collecting donations or even donating towards cups and stuff that well need for it.

Weve asked the high school students to help serve. Conexus Credit Union and Tim Hortons have both donated hot chocolate. We will have a couple of trailers set up so we will be there collecting food bank donations as well as monetary donations for the food bank. Well be serving the chili and hot chocolate out of the trailer and I believe were going to start serving the chili at about 11 am at the tracks before the Holiday Train. That way it gives everyone a chance to enjoy the performances on the train.

The Holiday Train is asking that everyone brings a non-perishable food item for the food bank and their promotion is heart-healthy foods, so food items that support health. Also Im letting people know that if they want to be extra generous, that instead of doing a non-perishable item, we do have the space to hold freezer items as well.

She said the Holiday Train food collection is important to the Food Share.

It is so important, she said. This is one of our biggest donation drives of the year. The Christmas season is when we see the biggest rise in our food and monetary donations, so just bringing awareness to the food banks helps a great deal. I believe in 2018 we filled the trailer with food donations. We had stacks and stacks of food back at the Food Bank and it was awesome.