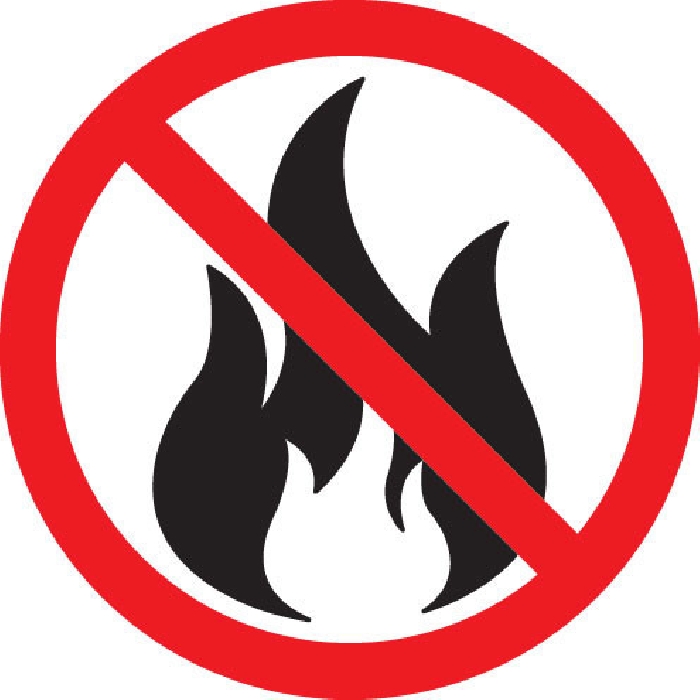 The RM of Moosomin and the RM of Martin implemented full fire bans. Under the full fire ban there is to be no open burning, fireworks, burning barrels, fire pits, or campfires. Use of CSA and UL approved appliances such as liquid fuel barbecues, camp stoves and incinerators is still permitted.

The RM Maryfield implemented a fire ban which under the RM of Maryfield bylaw which bans fires in burning barrels incinerators, fire pits, or campfires, and also bans fireworks. The use of CSA and UL approved appliances such as liquid fuel barbecues, camp stoves and flare stacks is still permitted.

The RM of Wallace-Woodworth implemented a Level 1 fire ban Saturday after a large wildfire in the RM. The RM of Wallace-Woodworth fire ban prohibits all open burning, bonfires, yard waste burning and restricted yard waste burning. According to the RM bylaw, "Individuals who contravene this Burning Ban are subject to a penalty of $1,000.00 and are also responsible for all cost incurred by the Municipality in fire protection and suppression operations should the fire department be called to extinguish a fire."

Under the RM of Silverwood advisory, Open burning in the Municipality is not recommended due to dry conditions. It is recommended Agriculture and Industrial operations have water tanks filled and at their disposal at all times. Ratepayers are advised to use extreme caution when burning and to have a plan to extinguish fires to prevent wildfires.

Dry conditions have led to a number of grass fires across southeast Saskatchewan and southwest Manitoba recently.