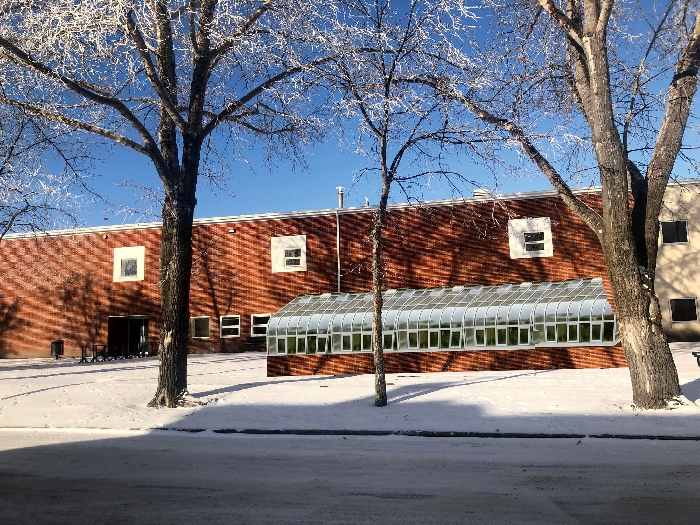 A proposal from McNaughton High School was submitted to the Southeast Cornerstone School Division in 2019, including a solarium in front of the school, a new library space attached to the solarium, and a new home ec/commercial cooking space in the current library, nearer the lunch area.

Moosomin town council received a response from school trustee Carol Flynn to a question that was raised by Youth Councillor Victor Santos Junior about the status of an application for upgrades at McNaughton High School.

In 2019 McNaughton High School forwarded a proposal to the school division for a renovation project that would see a new home ec area built on the site of the current library, the library rebuilt in the current home ec space, and a solarium built in front of the school, attached to the library.

As you are probably aware, were have a junior councillor who sits in on our council meetings and he has brought forth a concern from the school, Councillor Murray Gray wrote to Flynn.

Can you be so kind as to follow up and see what the status is on this and what if anything we can do to help this project along? I think it is important to engage our youth in things such as junior councillor and if we could see a concern resolved that he has brought forward I think it would be beneficial to all parties involved. As well, if this project was to be moved forward for this summer break things would have to be moving along very shortly.

This is a major project but would not qualify through Ministry criteria for a capital project, she wrote. 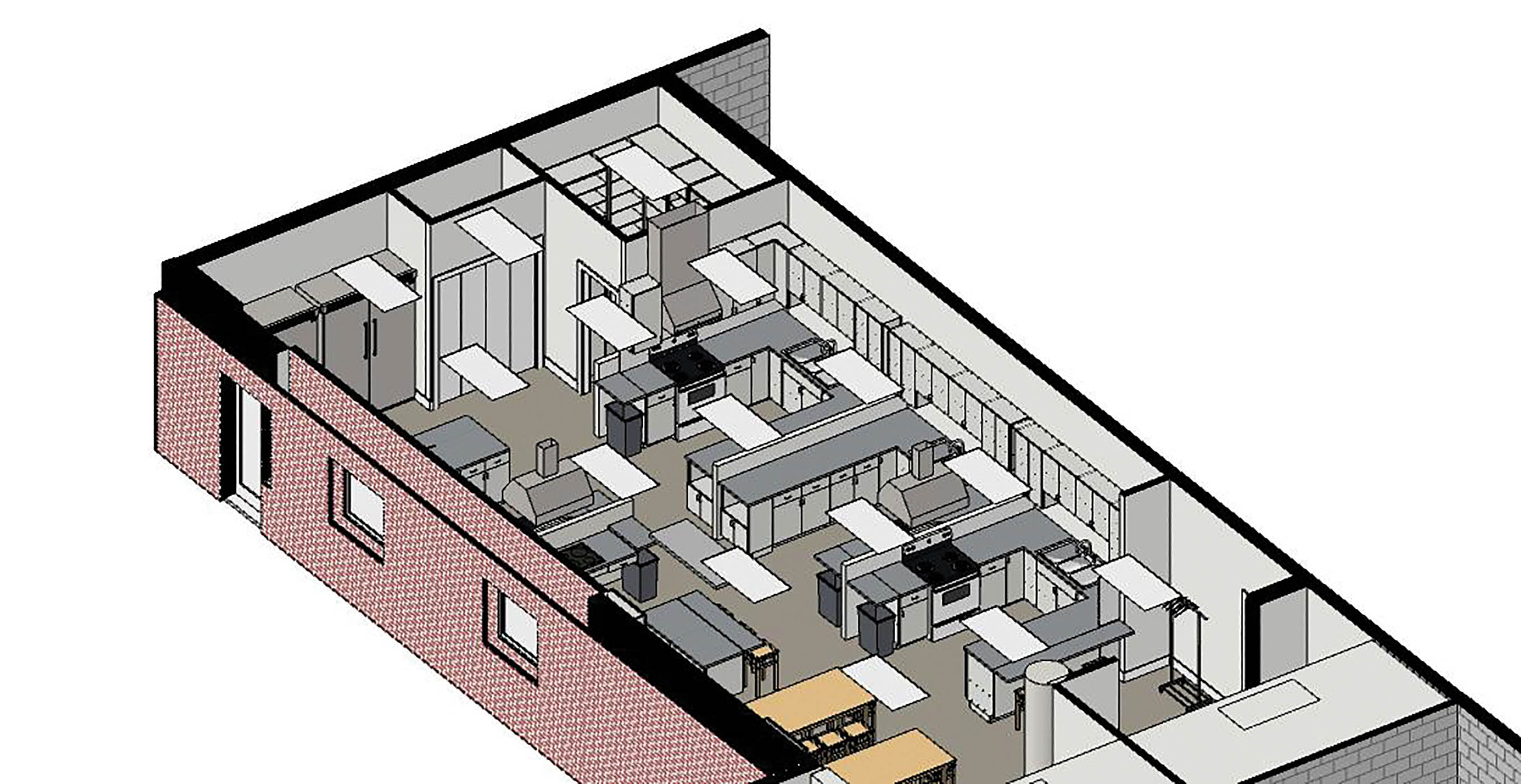 The plan for the new home ec/commercial cooking space in the current library.

This makes it challenging in terms of financing it. We have included money in the PMR budget to do a study of the proposal and from an engineering (structural, electrical, and mechanical) perspective determine what the project would entail and what could be possible. We will then be able to determine the costs as well as whether it could be done in stages or what the plan might look like.

At that point, there would be consultation with the school community. At the time of the initial request, the principal indicated that they would be interested in a possible shared cost.

Just for your information, our operating grant is less than last year and the Board budget for 2021/22 is in a deficit position. However, we will do our best to move this forward! It would be a great asset to McNaughton and our students.

I always appreciate our ability to work together to bring better services to our community.

Councillor Murray Gray said he would stay on top of the project and try to ensure it moves forward.
Tweet