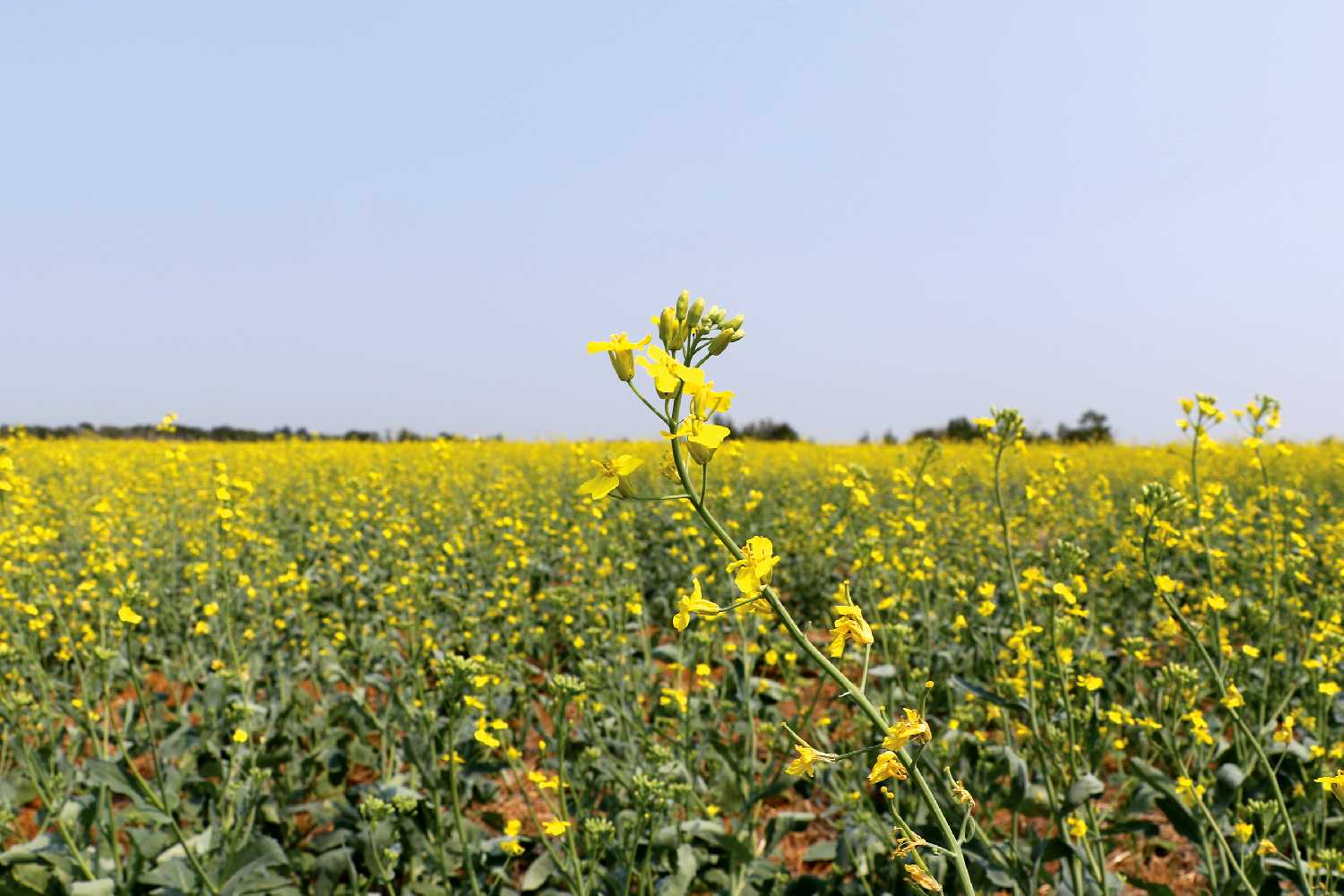 Ag Minister Dave Marit says that the effects of the dry weather are impacting producers across the province in different ways.

Following recent efforts made by the Ministry of Agriculture and Government of Saskatchewan to help provide assistance to ag producers in Saskatchewan struggling with the dry conditions, Spencer Kemp with The World-Spectator reached out to Ag Minister Dave Marit for comments regarding the measures put in effect.

Do you believe these measures will be enough to help get producers through the season, or is your department considering additional measures?
This was a big first step and a huge step forward. By doubling the level of the crop insurance deductable for write-off was a step that really would trigger an opportunity for a lot of livestock producers to source feed. Thats what this was really about, we have a livestock industry in this province that is a big part of this economy that cant source feed virtually anywhere. This isnt just Saskatchewan alone, this is Alberta, British Columbia, Manitoba, Montana, and the Dakotas, its right through the whole midwest. Its a huge issue about trying to source feed for livestock and we felt this was a good mechanism to give that opportunity for the livestock sector to work with grain farmers to find ways and means to source that green feed.

Did you consult with any ag groups before putting these measures in place? What was their input?
This was something where my Ministry officials and crop insurance took a look at and obviously for me to do anything like this it would have an impact on the provincial treasury so I had to talk to my cabinet colleagues as well. We had a stakeholders meeting (Tuesday) with stakeholders from the grain industry and the livestock industry and pretty much everybody on the call, both from the grain side and the livestock side, said what we did was probably the most practical, common-sense approach we could take to this issue.

What have you heard from producers regarding the measures and conditions?
Its a big area, its a huge area. Were hearing from producers where grain producers have worked with livestock producers. Weve worked with our crop insurance officials to make sure they can get out there as quickly as possible to do the assessment of the crop to see if they will fall below those thresholds, depending on what crop it is, and weve also put measures in place for farmers to do whatever they might have to do to put cattle on it and graze it off and to have part of that crop where it wont be impacted by livestock. So there are measures weve put in place to do this.

Of course, the other big one is the Farm and Ranch Water Infrastructure Program where we expanded that side of it from the $50,000 cap to the $150,000 threshold for April 1, 2021, to March 2022. That just gives the opportunity for ranchers to find sources of water, whether its trenching in or deep wells or whatever the case may be where they have to try and find good, long-term sustainable water sources.

I know that even on our own farm and the guys that rent our land, they told us it would be a slightly below-average crop. Weve had good crops over the last five years, so theyre still going to harvest a crop in some areas. In some areas, theyre sitting pretty good. It varies across the province from where there is absolutely nothing to where theres not a bad crop. I spoke with a farmer the other day whos a fair-sized operator and his crop, depending on whether its pulses or cereals or canola, it varies. He said his cereal crops arent looking too bad, his canola is going to be good, and his pulses arent going to be bad either. So it varies across the province and it varies within a farmers own operations.

Another thing that we did, and we were the first province to do so last Thursday, we sent a letter to the federal government seeking AgriRecovery and also for province-wide tax deferral for livestock too. Weve done some measures that will hopefully trigger other opportunities for the livestock sector to get things done.

Have you experienced these conditions before?
I havent seen one like this since the 80s, and were talking 35 to 40 years ago. I know there was some drought in pockets of the province in recent years, in the southwest and other parts as well, but I think for the most part to see this as widespread as it is, I havent seen it since the 80s.

I know harvest is going to get underway in some parts of the province in the next few weeks or so, cutting peas and some lentils, so I just want everybody to be safe out there.