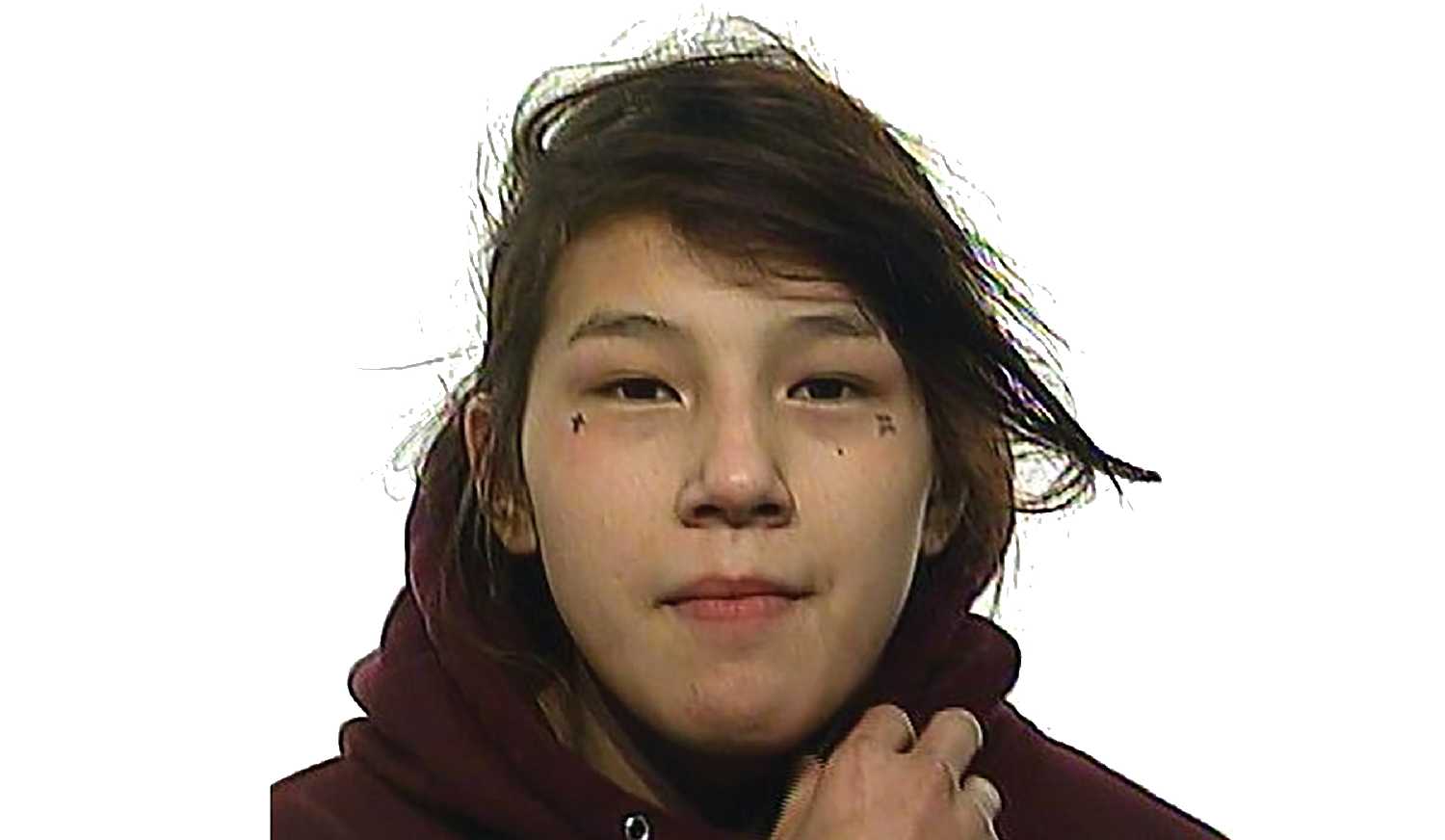 Tacara was last seen at approximately 3 p.m. on September 1, 2021 at Dixon Park in Indian Head. Tacara may be headed to Regina or Punnichy, but this has not been confirmed.

Tacara is described as 56 and 110 lbs. She has brown eyes and short, blond hair. She was last seen wearing a grey Champion t-shirt, grey sweatpants and a zip-up hoodie with black on one side and grey on the other. She has small tattoos under her eyes. A photo is attached, but note that her hair is now shorter and lighter.

Investigators have been working to locate Tacara and ask anyone with information about her whereabouts to call the Indian Head RCMP at 306-695-5200. Information can also be submitted anonymously through Crime Stoppers by calling 1-800-222-TIPS (8477) or online at www.saskcrimestoppers.com.