Offices may be added in Family Practice Centre building 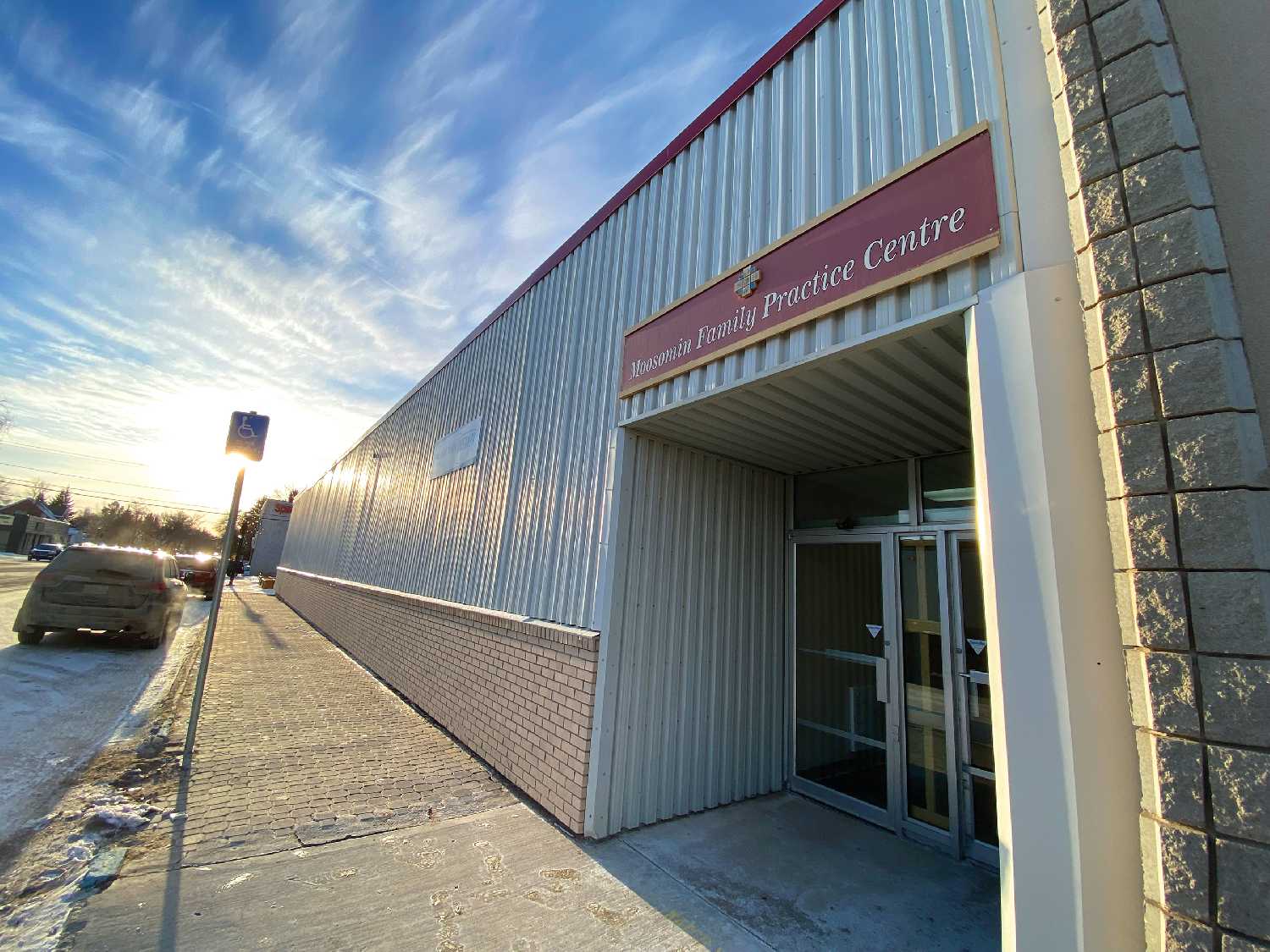 The Southeast Municipal Health Care Corporation, which owns the building Moosomin Family Practice Centre operates out of in Moosomin, is looking into adding offices to the building to accommodate additional health care professionals.

The building was originally the Co-op Food Store and later the Bargain Shop. The retail area has been developed into office space, but the warehouse area at the south end of the building has been used for storage and not developed as offices.

With a psychologist starting to practice in Moosomin in 2022, and with the addition of two medical residents to the local medical community next year, and another two the following year, more space is needed in the building.

Health Care Corporation officials and an engineer looked at the building Friday to determine the viability of adding up to four offices in the former warehouse space.

Weve also had that space in the back of our minds for the psychiatrist that would like to come to town. Thats what started the discussion. Shes prepared to come to town part time starting in the new year, and we have to have an office for her. We thought that would be a good place for her office. We thought it would be a good fit. If need be, the Health Care Foundation might be able to help with some of the funding.

We have the engineer looking at the building Friday, and if everything is feasible, well have him draw up the engineering. If theres room, wed like to have four offices back there.

The Southeast Municipal Health Care Corporation has owned the building where the doctors office is located for the last five years.

I was involved right from the start, says Tomlinson. Everythings worked really well. Its the best thing we ever did, is having it community-owned.