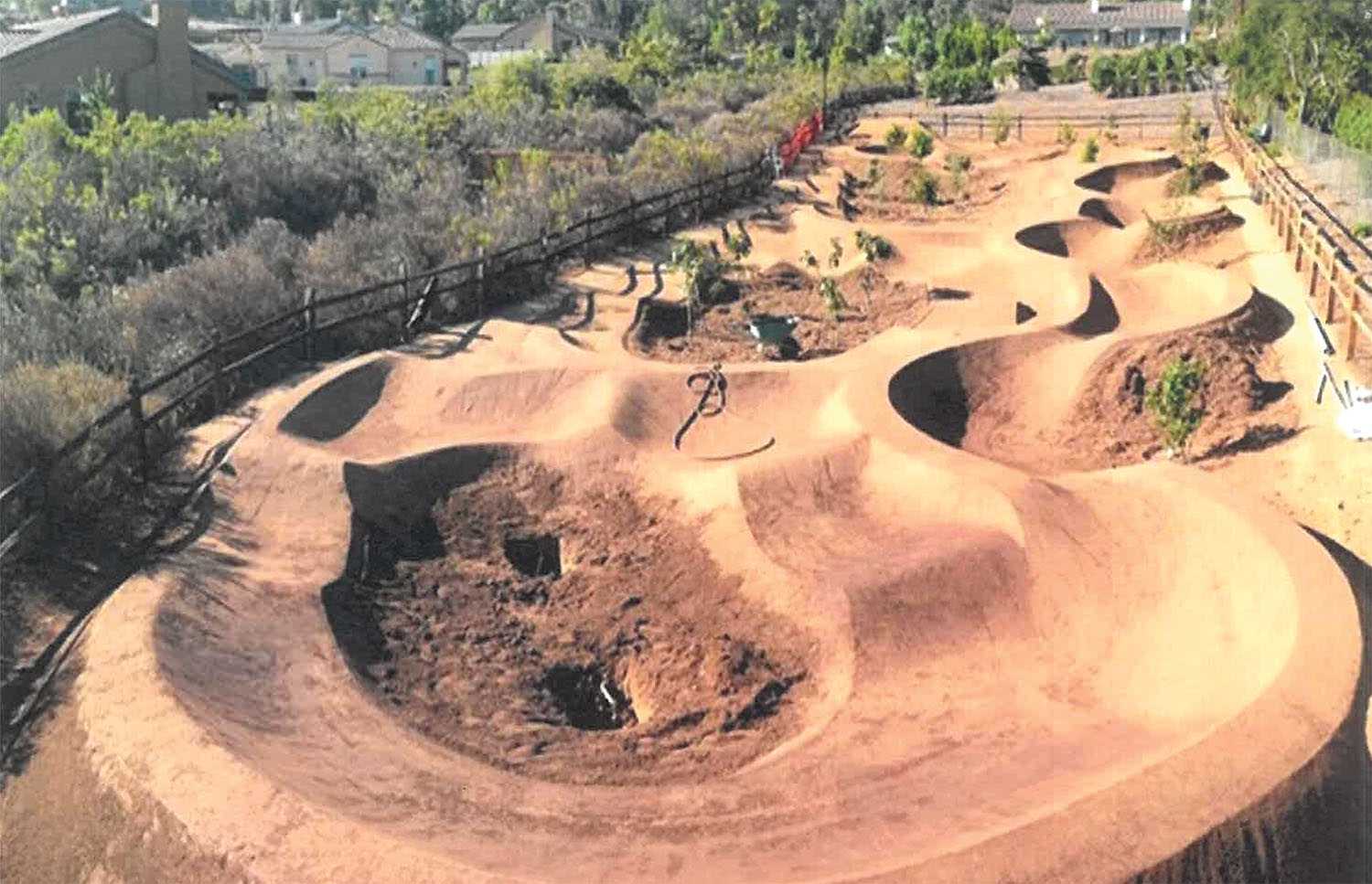 By fall of 2022, the community of Moosomin may have a fully constructed BMX Pump Track at Bradley Park, a safe space for people to ride their BMX bikes in.

Mike Schwean, Moosomin Rec Director, says the idea of building a pump track came from seeing children in town building tracks and ramps of their own. However because the self-made bike ramps were not safe, the town had to continuously take them down.

It was something that came to us from the community because kids were making their own ramps, and it wasnt safe. They were doing it around the pool and it was just some stuff that was boards over a rock or boards over some wood, says Schwean.

We agreed that there was a need in town for that. This bike path is more formal and a safer way for them to do that type of thing.

Another reason why the Recreation Department decided to install a BMX track was because theres no dedicated place in town for individuals to ride their bikes.

Its quite popular up north, theres a lot of tracks up there but I dont think theres one around in this area. Im sure people will come from out of town to let their kids give it a try, its great for the community as well, he says.

Its not just for kids, everyone will be able to go out there with their bike and do the different levels of ramps.

Schwean says everyone from Moosomin and surrounding communities can access the BMX Pump Track free of charge.

Our vision is that there is no cost, it will be open to the public so that they can use it. It will be at Bradley Park on the southwest corner. People can just come whenever, there might be some events that people plan to have there, but it will always be open.

IJACK has signed on as the main sponsor and purchased the naming rights, so the track will be known as the IJACK Pump Track.

He says the designing and building of the track will be done by BMX U.S.A.

Were working with BMX U.S.A­New Track Development. They have done some design work for us. His name is Justin, he will aligning us with an engineer, a designer and a builder.

The location of the BMX Pump Track will be behind the baseball diamonds, around the southwest corner of Bradley Park.

We try to be the leading edge among communities, and this track is another outlet for the kids at Bradley Park, Schwean says.

Bradley Park is getting pretty full as far as facilities, but this project is another opportunity for that facility. We can sneak it into the corner of the park.

The installation of the project will also include a fence that separates the bike track from Highway 8.

Im just excited for the kids to have a place to bike and do it safely.

Schwean says the building of the project should start around spring of next year and will be set in stone for bicyclists to ride by fall 2022.

An example of a BMX Pump Track