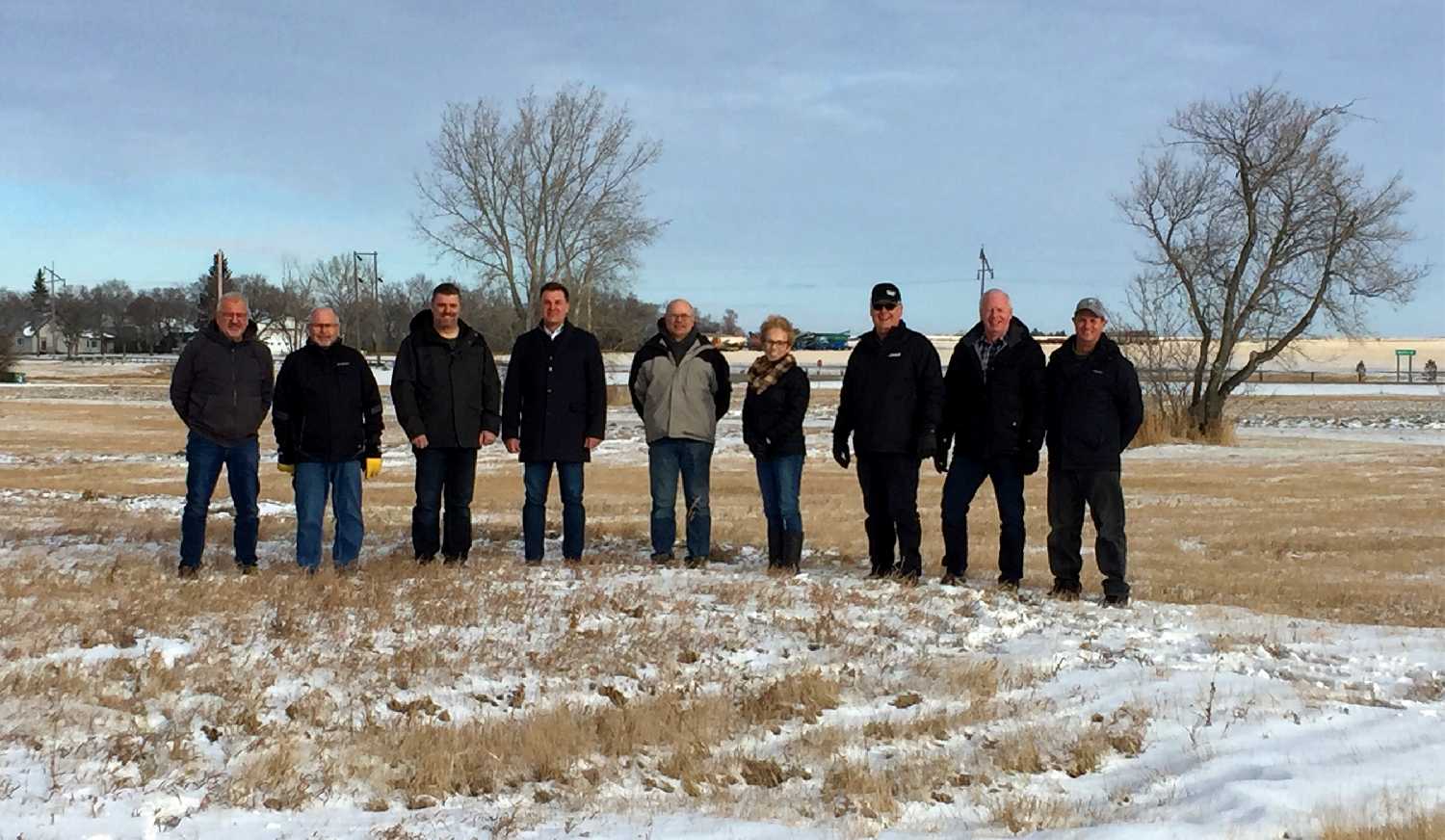 A site has been selected for a new nursing home for Grenfell. The community has been without a nursing home since the former facility closed in 2016.

The Government of Saskatchewan and Saskatchewan Health Authority (SHA) have finalized the location of a new publicly-funded, publicly-operated long-term care facility for residents of Grenfell and area.

The 33-bed home will be built on a vacant parcel of land located on the northeast corner of Grenfell.

The property is owned by the Town of Grenfell.

The SHA will operate the new facility.

Were happy to be moving ahead with this project, which will provide a safe, healthy and home-like environment for residents and staff, Mental Health and Addictions, Seniors and Rural and Remote Health Minister Everett Hindley said.

Not only will the new home be a wonderful place to live and work, it will allow seniors to remain in Grenfell and be closer to their loved ones.

The Provincial Budget, released on April 6, included $3.6 million in funding to advance design and engineering work for the new facility.

This site selection is a key milestone for the new facility in Grenfell, SaskBuilds and Procurement Minister Jim Reiter said.

This project is an important part of our governments commitment to build a stronger, healthier Saskatchewan through investments in health infrastructure.

The community of Grenfell has been looking forward to this announcement, Moosomin MLA Steven Bonk said.

This investment will improve long-term care services for the people of Grenfell and will be a great addition to the community.

The Saskatchewan Health Authority is excited that the site has been selected so we can move forward with the new care home, Primary Health Care Executive Director Jacqui Kennett Peppler said.

The publicly owned and operated Grenfell Care Home will provide 33 residents the comforts of home with the high quality care needed in a supportive environment.

Residents of the old Grenfell Pioneer Home, which closed in 2018, were relocated to nearby facilities. They will be offered the first opportunity to move into the new home.

Funding for the new Grenfell facility was approved as part of stimulus funding announced in May 2020.

Theyve selected the site, theyve purchased the land and the initial geo-technical work has been done. So now the next stage will be to get shovels in the ground, says Moosomin MLA Steven Bonk, whose constituency includes the Grenfell area.

Its been a while that theyve been without a nursing home at Grenfellit closed in 2016, so people are happy to see some progress being made.

Long road
Bonk says it has been a long road to get to this point.

First thing, we have to thank the people of Grenfell for their patience because theyve been advocating for a new nursing home for a long time, and theyve been constantly told its one of the top priorities of government to replace their nursing home.

When the nursing home finally got to the point where it couldnt be repaired anymore, unfortunately we had to close it and move some of the residents to other facilities.

At that point the process became one of advocacypart of my job is to advocate for the community to make it top of mind for the Ministry of Health.

At that point they started considering proposals, getting engineering reports and making the site selection. When all of those pieces of the puzzle fit together thats when we were able to make this announcement about where the site will be and hopefully a completion of a 33-bed, publicly owned, publicly funded nursing home in Grenfell.

Design phase
The project will soon be moving from the design phase to the construction phase, says Bonk.

From what I understand, the design has been chosen and theyre working now with contractors to start this project, he said.

Theres a lot of moving parts when youre dealing with a project of this scale and with so much complexity, he said.

Everyones involved, from the Ministry of Government Relations, to the Ministry of Health, to engineering, to Sask Builds for procurement. Theres a lot of moving parts that have to be co-ordinated and its a lot more than people realizeme included.

Lots of people worked on project
Bonk said he worked to secure the new facility for Grenfell, and so did many others.

Its definitely my job as a MLA to advocate for the community but I would like to say a huge thank you to Mayor Rod Wolfe and to Tyler Tomlinson in Grenfell because without their just quiet, persistent efforts this project might not have been realized, Bonk said.

Theyre a perfect example of what you can accomplish when no one cares who gets the credit.

Its been a long, long time coming for them, he said.

I couldnt be happier for the people of Grenfell because, like I say, theyve shown so much patience and just their willingness to work with the government to make sure that this does happen.

Ive been hearing nothing but positive reports since weve announced where it will be and when the completion date will be. Its a good project.