Redvers can expect building of helipad to start in spring 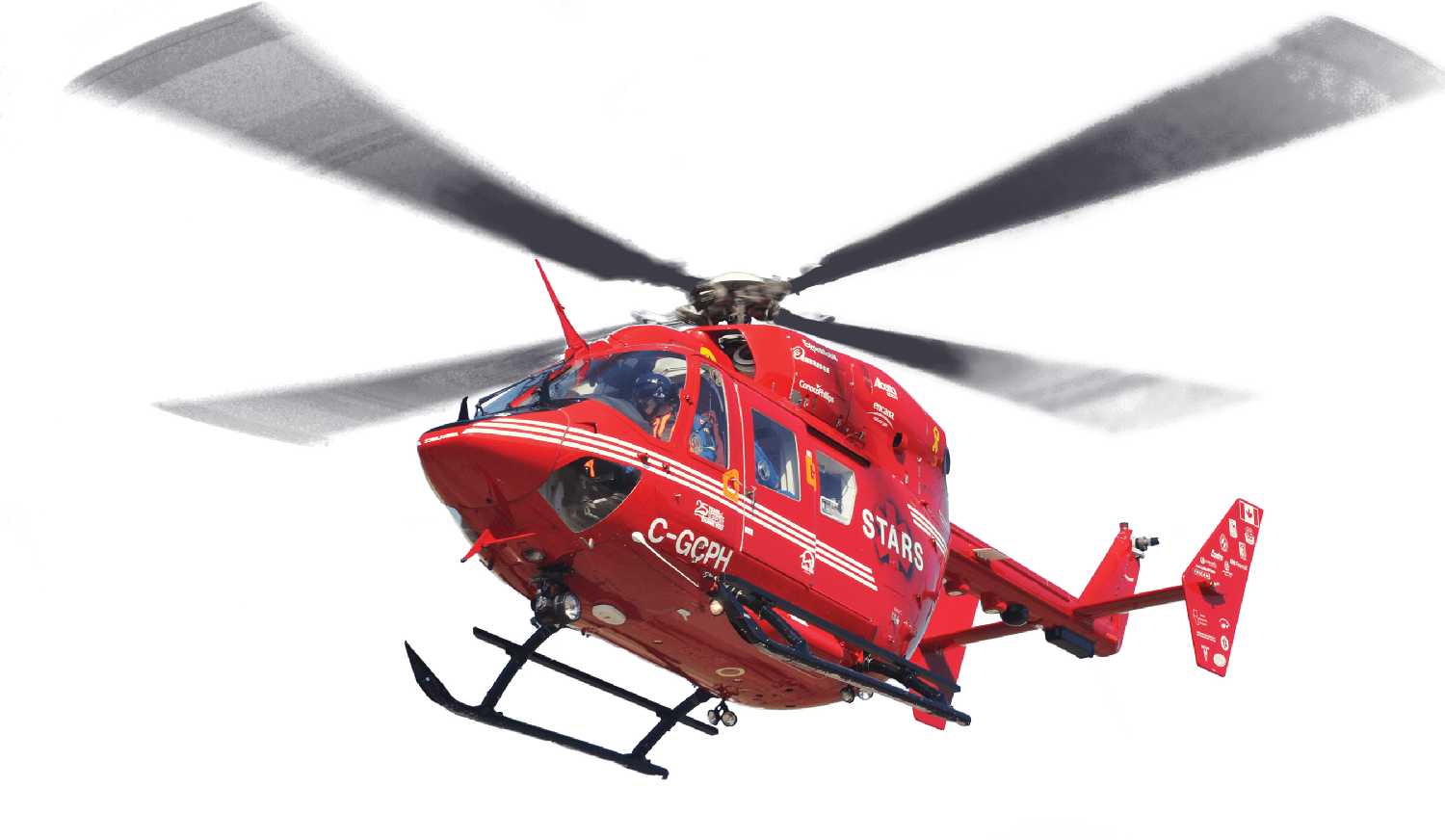 On Dec. 17, at the Redvers Council meeting it was announced that all funds required for the STARS Helipad and Fresh Air Compressor Project, have been collected because of generous donations from the community.

The building of the project will start in spring 2022.

Redvers Fire Chief Brad Hutton says hes happy with how quickly donations came in, in a short matter of time.

For the most part, donations came easily, people were happy to help and donate towards it.

STARS comes quite often here, with the presence of STARS coming and landing in Redvers, lots of people understand what its like and how good of a service it is. I think donations came in relatively easily because of that, says Hutton.

After speaking with Jens Hansen and Brian Dangstorp, Hutton says the group started fundraising for the helipad project in April.

It goes back to the spring when we started working towards it and communicating with STARS a bit, just to make sure we had stuff designed and set up properly for them to use as well.

He says donations came fairly quick and took about three months to receive all of the funds needed to build the project.

Thats sort of the thing, people go around asking for donations. If theres a different face to it, then it puts a different kind of lead on the project, I guess you could say it really helped to speed up the donations coming in.

The funds for the project were broken down at the council meeting, The helipad and an additional pad to join the helipad to the fire hall will cost about $40,000 to $45,000, the flagpole with directional windsock costs $2,000, the three LED floodlights attached to the fire hall is $3,500 and the fresh air compressors for filling the firemens air packs are $35,000.

Hutton says he was happy when the Redvers Fire Department received all the donations needed for the STARS Helipad and Fresh Air Compressor Project so quickly.

I was super excited because any time you do a project, its nice to see that people want to support and sponsor your local departments. It was awesome, he says.

It was really nice to see other people see the need for a STARS pad, because as firemen we land STARS in the grass or at scenes as well.

So, we didnt think this would be a top priority for what we should buy for what is required for fire fighting. But its huge to see the community recognizes a project like that would be a huge benefit to us, and them helping by assisting with funding for it.

He says the new helipad will benefit patients and the community tremendously.

Because when STARS comes to Redvers, Moosomin too, time is of the essence so the quicker you can get it landed and the quicker you can move your fuelling station and trailer out to it, just keeps everything moving quicker. Anytime anyone is going into STARS, it will benefit them because it will be the quicker the better, type of scenario.

The project will start being built in spring after winter passes, says Hutton.
As soon as we get the frost out of the ground, we can get rolling. The RM has also crushed rock, gravel and stuff, the prep work has been done and its out of the pit. Some of the background work is already done, its just the case of once the frost comes out now, we just have to get the equipment in, digging and pouring the cement.

Hutton says hes happy that the funding for the project is set.

Im super excited for it to get rolling. I was kind of disappointed that we didnt get it going in the fall but it kind of got cold too quick and we didnt want to chance the cement getting damaged by cold.

Hutton says the helipad will start to be built during the spring in the new year and hopes to finish the construction of it by June.