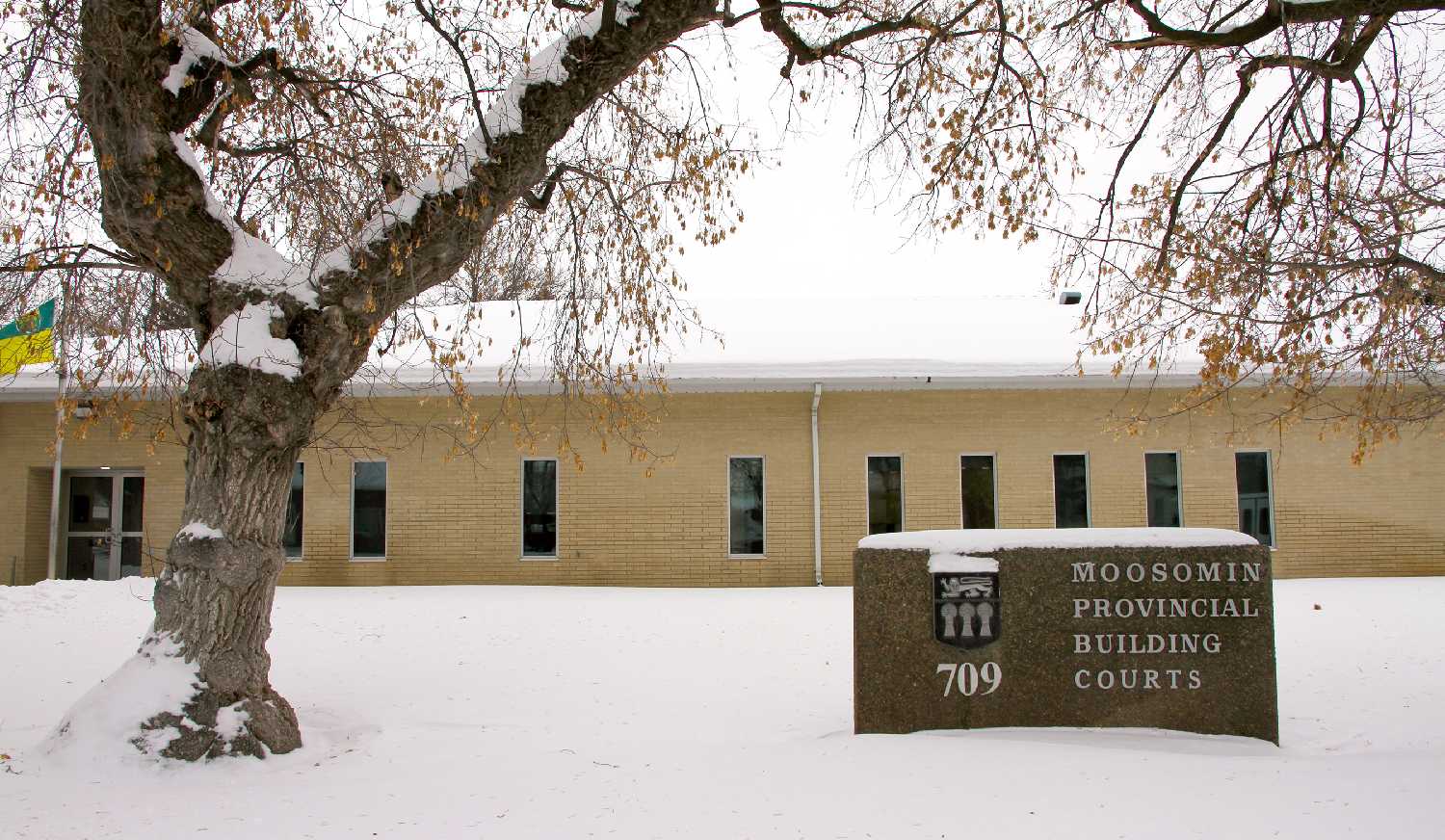 Two individuals who challenged their traffic tickets in Moosomin provincial court Tuesday last week were both found guilty of speeding but both had their tickets reduced to just $100 in recognition of the time they spent to go to court.

Gord Stewart prosecuted the two cases for the Crown.

In one case, Harmanpreet Singh, a semi driver on his first trip across Canada, was clocked at 115/h in the 80 km/h zone on the Trans-Canada Highway in Moosomin. He told the court he was exceeding the speed limit as he had never travelled through Moosomin before and wasnt aware of the lower speed zone, and found it difficult to slow his semi unit as he was trained to drive using an empty trailer and this was the first time he was driving with a full trailer and found it harder than he expected to slow the unit.

I accept that you were going 115 km an hour that day, Judge Marg Gordon said. I accept you didnt intend to. I accept you didnt know the area. I accept that youre trying to do your best and you have no other tickets. The problem with things like speeding tickets is that day, that time, the officer clocked you over the legal limit and I do find you guilty. I am going to reduce the fine. You came on a cold day, you took this matter very seriously and attended today and stated your evidence. Im going to reduce the fine to $100.

In a second case, Lingfeng Huang was clocked going 135 km/h on the Trans-Canada Highway. He caught up to an RCMP vehicle ahead of him. The officer pulled over, activated his lights and pulled the driver over. Huang said he had his cruise control set at 115 km/h, but accelerated to pass a semi.

Has the Crown proved beyond a reasonable doubt that you were speeding on that day? Judge Gordon asked. I do accept the very experienced traffic officers evidence. I am satisfied that you were going over the posted speed limit at that moment in time. On the evidence I do find you guilty. The voluntary payment option was $198. I think you need to get the same reduction that the last fellow got. You travelled today. You did take this seriously and come from Winnipeg today, so Im going to reduce your fine to $100.